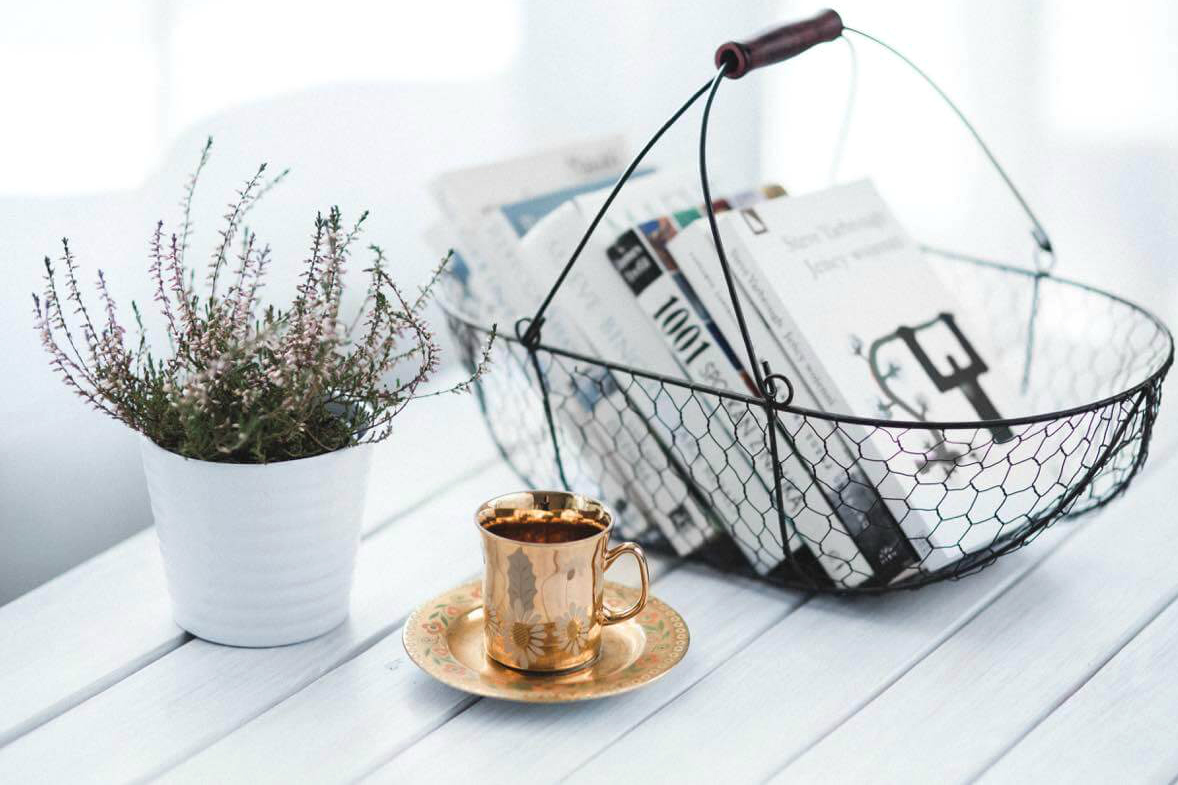 What has always fascinated me about my developer friends is that they’re the most inquisitive people you’ll ever meet. New languages come out every month, and they’re the first to get their hands dirty. Theories are tested, boundaries are pushed, and innovation is the nucleus of their existence.

Because the learning and testing never ends, we host a quarterly event in Austin called Stump The Developer where an expert on stage fields questions from fellow developers – if they are stumped, a sassy gif shows up on the big screen behind them, and the stumper joins the expert on stage to take the next question. It gets rowdy, but secretly, everyone’s there to learn.

Our most recent event was held at The Iron Yard and Elias Carlston was back as our expert. He has been a software engineer for over 15 years, was the first front end developer at Zipcar, and worked with brands such as Charles Schwab and Harmonix (makers of “Rock Band”). Currently, he is building an HTML5/AngularJS app for Sapling Learning, a higher-ed division of Macmillan.

During Stump, Carlston suggested two books that every front end developer should read – “Code Complete” by Steve McConnell and “The Design of Everyday Things” by Don Norman. He alluded to how design concepts are simplified by the two authors, for example, Norman suggests we think of design as how we look at a stove top – a simple, universal chart helps us all to understand the moving parts without words or complex elements introduced.

But those aren’t the only two books developers should read – we asked our readers to weigh in, and below are their 13 picks for front end devs, whether aspiring or veteran, and note that they’re not all about coding – some are about culture, and there’s even a fictional novel in the mix to get your gears turning:

2. “The Design of Everyday Things” by Don Norman (recommended by Carlston)

4. “Design is a Job” by Mike Monteiro

6. “The Visual Display of Quantitative Information” by Edward R. Tufte

10. “Eloquent JavaScript: A Modern Introduction to Programming” by Marijn Haverbeke

12. “How to Win Friends & Influence People” by Dale Carnegie

13. “The Inmates Are Running the Asylum” by Alan Cooper

4 reasons your company, no matter how small, should hire a financial advisor

Zoom banned by Space X? Why?

(TECH NEWS) Just because an app is most used doesn’t mean it is most trustworthy, Zoom has some glaring security faults most people didn’t know about. 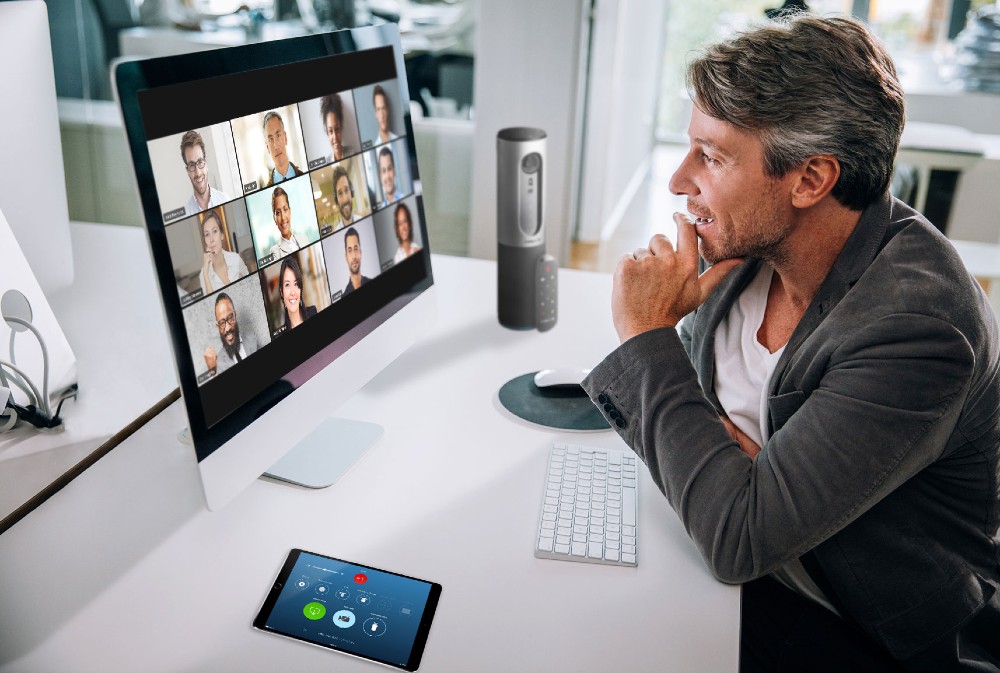 Video conference apps are the glue currently holding large parts of workforce together. If you’re working from home either as a result of the quarantine or business as usual, then you’ve likely heard or used the common go-to app, Zoom. Recently, Zoom has made some troubling headlines regarding privacy concerns so much so that SpaceX employees are now banned from using the app. This comes soon after an announcement by the FBI warning about call hijacking and harassment now aptly named “Zoombombing”.

An earlier report this week by The Intercept shows that Zoom does not provide end-to-end encryption between call participants. The company also has the ability to view call sessions. As SpaceX is a federal contractor whose customers include NASA and the Department of Defense, the company is classified as an essential business. The decision to ban Zoom usage came from a memo from founder and CEO Elon Musk.

New York Attorney General Letitia James has reached out to Zoom addressing security concerns. Other security researchers have discovered flaws in Zoom’s software where hackers can gain access to users’ cameras or microphones.

As if it couldn’t get any dicier, the iOS version of the Zoom app is found to send data to Facebook regardless if a user has a Facebook account. As of March 2020, Zoom’s privacy policy made no mention of the data exchange.

ZOOM CEO Eric Yuan announced the company is focusing on solving its privacy and security issues. He’s vowed that over the next 90 days, Zoom will prepare a transparency report showing information related to data requests in addition to diverting all engineering resources to resolve “trust, safety, and privacy issues.”

Considering how many video calls will be made in the near future, and that we don’t know when Zoom will be trustworthy here are some paid and free options. It seems that even your computers aren’t safe during the pandemic.

Will COVID-19 break the internet?

(TECH NEWS) Internet usage is obviously up right now, but what can that do to the infrastructure? Tech companies say it’s the websites and local networks that are slow. 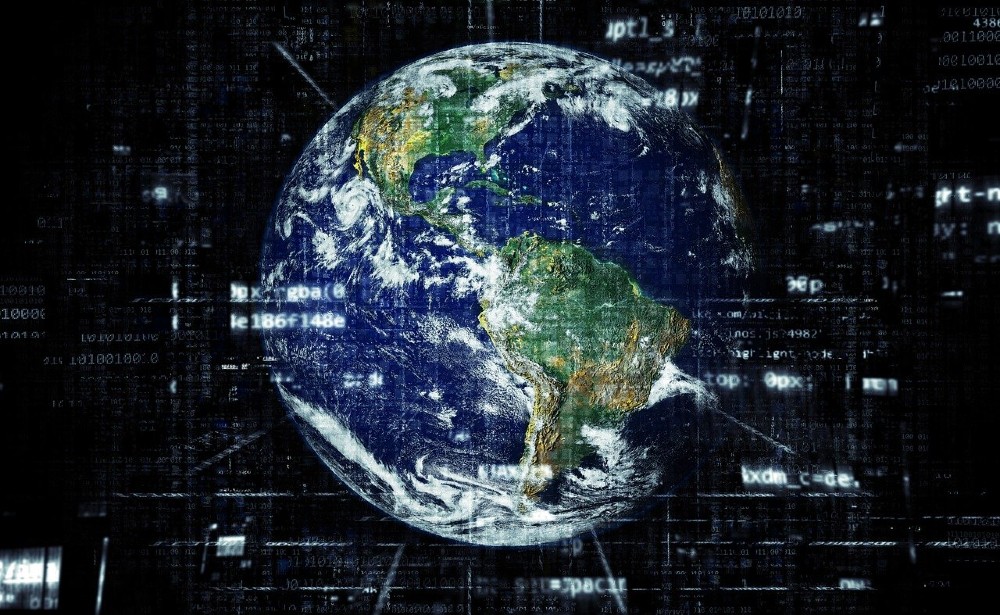 With more people staying at home, working from home and doing school from home, the internet is being taxed. You might have noticed your own service running slower or low-quality video streaming. Do we have to worry about the internet crashing? The quick answer is – “It depends.”

Yes, Americans are stressing the internet

The internet is actually pretty resilient when it comes to bandwidth. The network cables that connect people to the internet are built to handle spikes in use. When you stream video, it’s designed to adjust to your connection for the best quality. Even though Netflix, YouTube, and Amazon Prime are reducing the download speeds in the Europe market, there is no reason to suspect that the internet is going to shut down during this crisis.

That being said, Tech Crunch reports that download speeds in the United States are being affected in some markets. New York City, one of the epicenters of the COVID-19 virus had download speeds drop by about 24%. Austin saw a drop of 44%.

Rural markets are struggling. It’s hard to imagine that there are still some places in the United States that don’t have internet access. Other places may get internet, but the service can be unreliable on a good day. With the added stress of people staying home, service can be even spottier.

Traffic might be up on the internet, but the system was built to scale up. Think about how much more data is available today over two decades ago. And consider how many more users there are from even 10 years ago. More Americans are streaming movies and TV shows than ever before.

It’s local networks and websites that may see a problem

Facebook CEO Mark Zuckerberg said,
“We’re trying to make sure that we can stay in front of this challenge. Right now, this isn’t a massive outbreak in every country around the world, but if it gets there, then we really need to make sure we’re on top of this from an infrastructure perspective and make sure that we can continue to provide the level of service that people need in a time like this.”

Google, Amazon and Facebook have been built for spikes in usage, but even Amazon’s website had a problem in 2018 on Prime Day when their servers couldn’t handle the number of shoppers. Big companies have the infrastructure in place to deal with the kinks of added traffic. There could be some issues that come up, but it’s unlikely to shut down things for too long.

It’s more likely that users will see issues in local websites that aren’t designed for the added traffic. Home networks will be stressed with multiple people trying to manage work and school at the same time. If you’re experiencing problems, check how many devices are trying to access the system within your own home. Go with SD streaming instead of HD.

The Internet was built to withstand a nuclear bomb

One BuzzFeed article believes that the likelihood of the internet breaking down is low. There may be challenges in some areas, especially as more providers lift data caps for its users. But most companies are aware of the problem and are trying to ramp up services to meet demands during this crisis.

(TECH NEWS) Your home computer can do more than just show you funny cat pictures or get you in trouble with family members, it can help solve COVID-19. 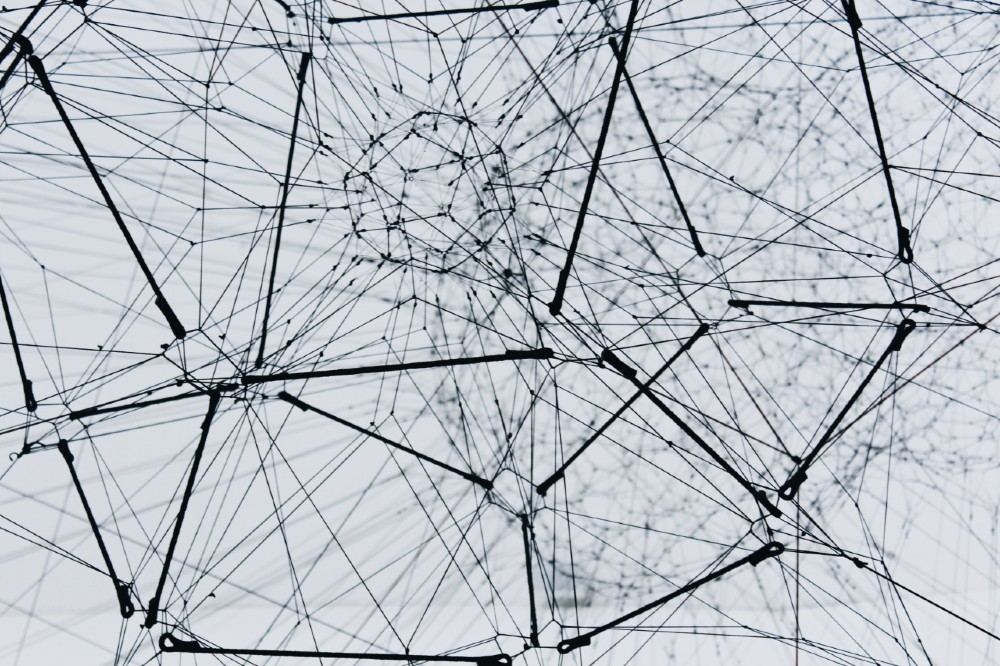 Did you know that while you are sitting at home doing your social distancing thing, be that working from home, video games, movies and TV, or making funny videos out of boredom, you can actually be actively helping solve the COVID-19 outbreak?

If you have a computer of almost any quality, or even a specific series of Android phones, you can become part of a huge network of computers that process data from scientists and medical researchers. If the internet is ever going to serve a good purpose, this is it!

Basically you just need to download a small app called Folding@Home, choose the COVID-19 projects and packets of data will be sent to your device and it will process that data in the background of whatever else you use the computer or phone for. It’s free, easy, and practically invisible to your everyday life.

“So what will my computer be processing in the first place?” you may ask, well I’m glad I made you ask. Think of viruses as a robotic manufacturing piece of equipment, you can see what comes up to it, and what leaves it, but what does it actually affect and how? You can’t see its inner mechanical workings or the program running it, this is the information from Folding@Home your computer will help scientists to understand so that they can craft a vaccine.

Now a lot of new technology is helping battle this pandemic, like 3D printed masks and valves, disinfecting robots, along with just keeping the people happy like guaranteeing continued services, and I am not discrediting any of that, they are very important to stop the spread. This on the other hand goes for the jugular as it were, to stop the virus on its own home turf, and costs you almost nothing. (Technically it costs you more power, but hey with a lot of power companies not expecting payment, and not charging late fees and whatnot, maybe they take the brunt of this payment)

If you want to be able to go back into the world you by now miss, this is an easy way to contribute to helping everyone. You can say “I helped solve the COVID-19 crisis!” If doing this makes you feel good or at least interests you, there are dozens of other projects similar to Folding@Home through Berkeley Open Infrastructure for Network Computing(BOINC) that you can contribute to such as tracking asteroids, simulating star formation, breaking down data about other viruses and medical needs, even the search for alien radio signals.

In a time when we all need help, take a step forward and BE the help.

How to make sure your newly remote team stays productive.

Zoom banned by Space X? Why?

How Gen X is nailing the COVID-19 social distancing order