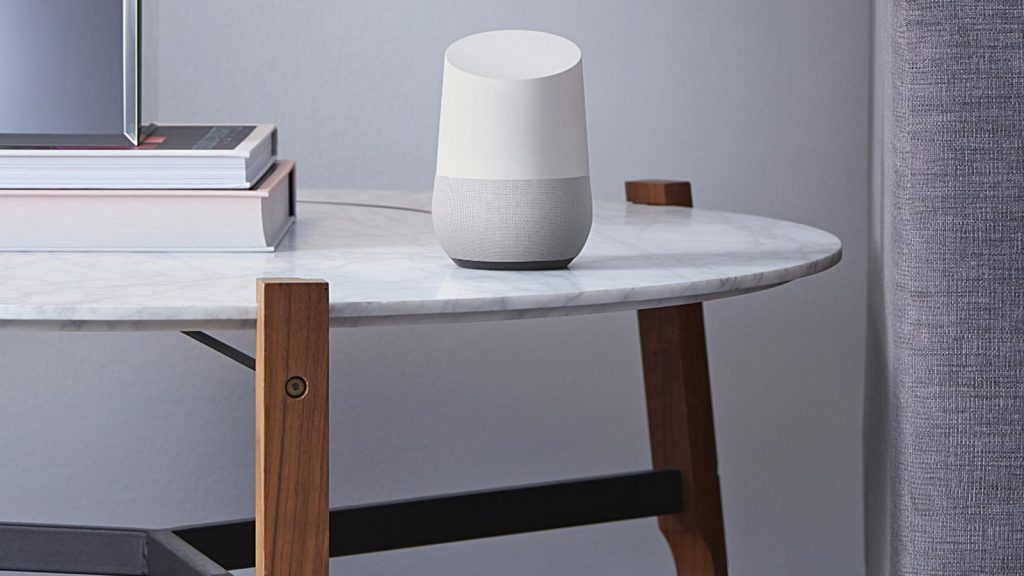 Seven and a half billion. That’s a number that’s been on a lot of people’s minds lately. It raises some formidable questions, to be sure. Can our infrastructure conceivably support such a vast population? What shifts in markets and demographics, philosophies and principles can we expect from that kind of rise in scale? Where in heaven’s name are we going to get all that white plastic and swipable glass?

Oh, I’m sorry. Did you think I was talking about human population? That’s adorable.

As a robot apocalypse aficionado, I note with horrified glee that Ovum, highly regarded research and consulting firm, predicts that by 2021, four whole years from now, the world will contain 7.5 billion digital assistants.

That is to say, more robots than people.

Awesome. I’m super psyched about that. As I recall from my steady diet of dystopian science fiction, having more robots than folks and ceding control of our lives to them always ends super well.

What Ovum is really tracking is a sea change in the nature of applied tech. The big paradigm shift, go figure, was the smartphone. That was where the active process of integrating a seamless digital interface into the tasks of daily life got going, where the assumption became that consumers would handle a given task digitally rather than not.

Go figure, the 3.5 billion digital assistants that already existed as of 2016 mostly lived in phones.

That number is doubling itself because we want that functionality in the rest of our lives. I jest about the robot apocalypse, but the rise of the smartphone led to nothing more apocalyptic than mild irritation of dudes with boundary issues. That’s because the point of smartphones, the point of digitization in general, is to provide consumers with more control over their lives, not less. It’s the opposite of conquest. It’s the claiming of power.

Likewise the rise of the digital assistant

It’s all about exporting smartphone-level interactivity to more stuff. Ovum predicts the rise will come primarily in the form of assistant enabled cars and in-house tech like Amazon Echo and Google Home. The big winner will be Google Assistant, because Google is primarily a service provider.

So at the risk of coming in on the side of our steel overlords, I’m calling this one a good thing.

This isn’t another step toward a Matrix pod. It’s how you get deeper, clearer and more directly interactive with less-than-revolutionary tech like your house and car.

In this article:cyborgs, digital assistant, The News 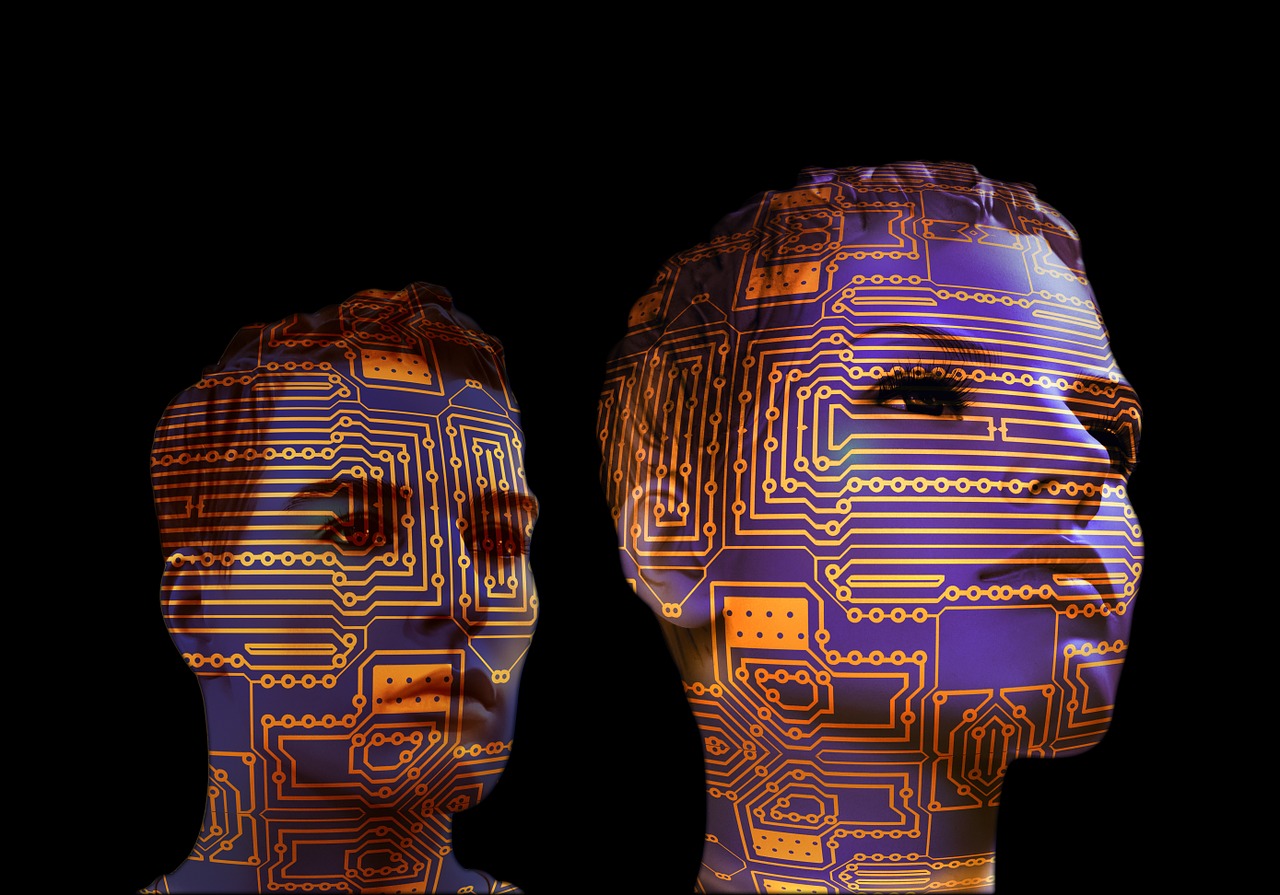 A Swedish startup has implanted micro-chips in its workers, will this be a new trend?

(TECH NEWS) A Swedish startup is using its employees as a test run for human micro-chipping.

(TECH NEWS) Elon Musk wasn't kidding when he said we'd have to learn how to beat A.I. so he's creating the solution.