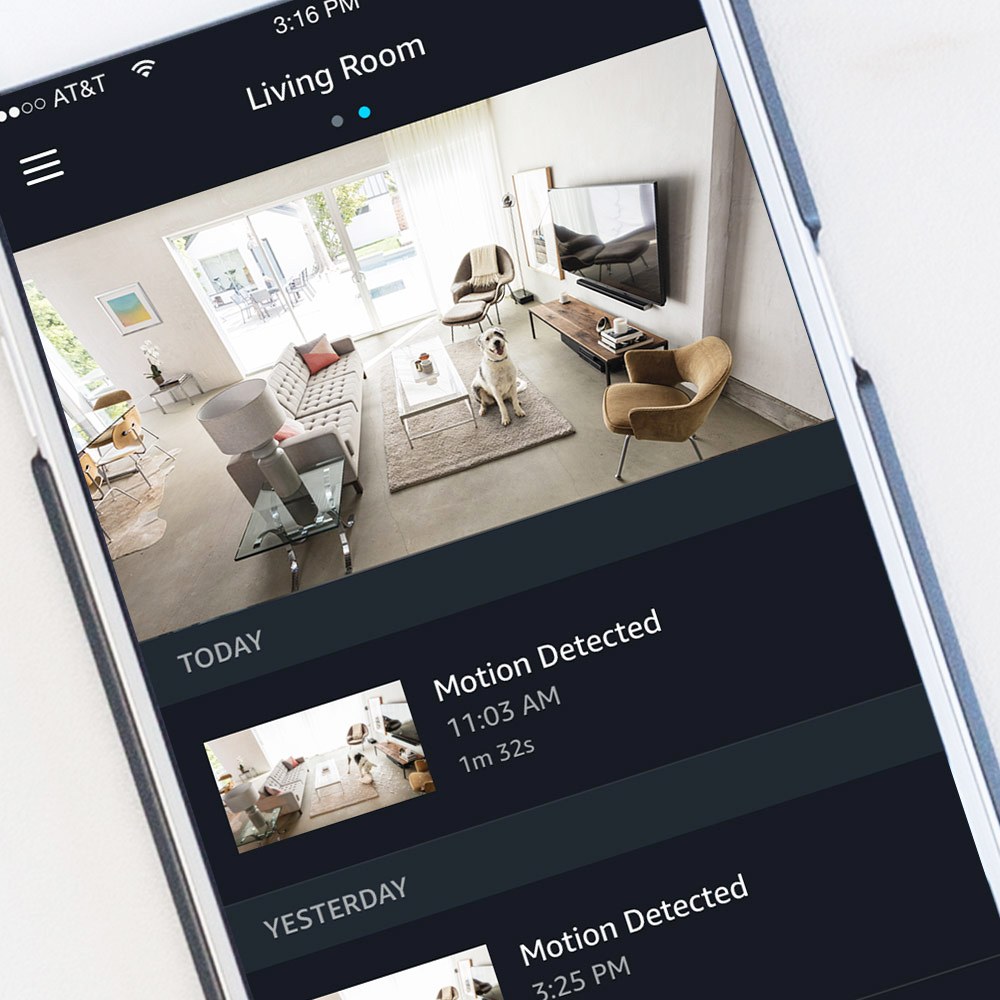 Earlier this month, Amazon released a new product: the Cloud Cam. Amazon’s recent foray into the security camera market may not be surprising at face value, but the sheer number of positive reviews that are pouring in as a result is bound to turn a few heads.

The camera itself comes with a variety of built-in features such as automatic night vision and the ability to set dead zones, though the latter is a subscription-unlocked feature. Amazon’s subscription tiers unlock varying degrees of cloud storage for your camera’s footage, and subscribing to the “Basic” tier unlocks both the “Zones” feature and a finessed motion detection called “Person Detection”.

Naturally, Alexa integration means that anything remotely related to your security camera is voice-activated as long as you’re in range of an Alexa unit. Some users have pointed out that the camera’s built-in speaker makes it useful as an intercom unit as well, meaning that you can finally yell at your cat from the other room (disclaimer: convincing animals that you’re God wasn’t part of the Cloud Cam’s initial allure).

As cool as the Cloud Cam is, the star of the security camera show does appear to be the accompanying app. At any point in your day, you can open the Cloud Cam app on your phone (or smart TV, if that’s your thing) and stream footage from your camera. Multiple cameras can be viewed and controlled from the app, of course, and the footage from a given period can be downloaded and sent elsewhere if you so desire.

Ultimately, the amount of reverence Cloud Cam users have for the product thus far is staggering – although earning only three stars on Amazon, tech analysts and bloggers consistently give the Cam high marks compared to competitors. If you’re interested in setting up a home security system but don’t know where to start, look no further than Amazon’s very own.

In this article:amazon, amazon cloud cam, Tech, The News