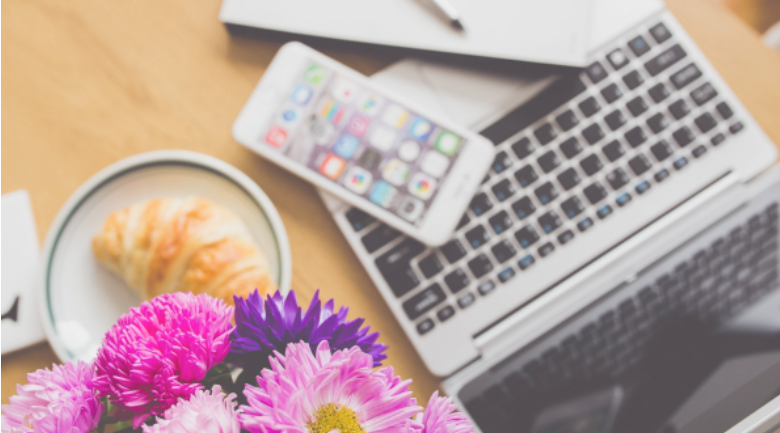 Rumors have been circulating for some time regarding Apple’s plans for the iPhone 7. If the rumors are true, Apple could very well be shaking up how audio is delivered. Apple’s basic iPhone design has remained unchanged or quite some time, but the release of the iPhone could change the look, feel, and function of the device.

What if they’re true?

Why would Apple even want to ditch the conventional audio jack?

Of course this is still speculation, but the theory is by removing the audio jack, they make more room for something else inside the phone; like expanded memory, bigger processors, or something completely new and improved.

So how will you enjoy your music and games without the audio jack? Bluetooth headphones, or a lightning port to 3.5mm adapter, are a few of the many options.  So given there may very well be an adapter, either included with the new phone, or as an optional purchase, what’s the big deal if they remove the audio jack?

It’s about inconvenience. Those adapters can be forgotten and misplaced. If you happen to use your laptop, desktop, or any other speaker that uses a 3.5mm jack, you’ll be stuck digging around for the right headphones or adapters, instead of the plug-and-play game we’re used to playing. Wireless headphones need to be charged in order to function; this is more thing you’ll need to do before you walk out the door. Granted this is a mild inconvenience, but it’s still going to take some users a little while to get used to the transition, if and when it happens.

So if iPhone enthusiasts are going to be inconvenienced by the removal of the audio jack, we can expect to get something better in its place, right? Well, maybe. I’m still not sure the removal of the jack is necessary or warranted, but I’m not an Apple guru. Some Apple fans speculate that by removing the audio jack Apple will be able to make their phones waterproof, but the Samsung Galaxy S7 is waterproof and it has a standard audio jack. That doesn’t seem like a very good reason.

I honestly believe if they remove the jack it will be to make the phone thinner, faster, and hold more data, but again, this is just speculation.

Apple is all about innovation; whether or not the audio jack is on the innovation hit list remains to be seen. Chances are, even if the jack is removed, Apple will make provisions for the “inconvenienced crowd” by supplying adapters, or other options to pacify those users wishing to keep their 3.5mm access, at least long enough to simplify the process of easing into the new technology. What do you think: will Apple axe the audio jack, or will it still be a part of the iPhone 7 design?

In this article:apple, iPhone, mobile technology, Smartphone, The News