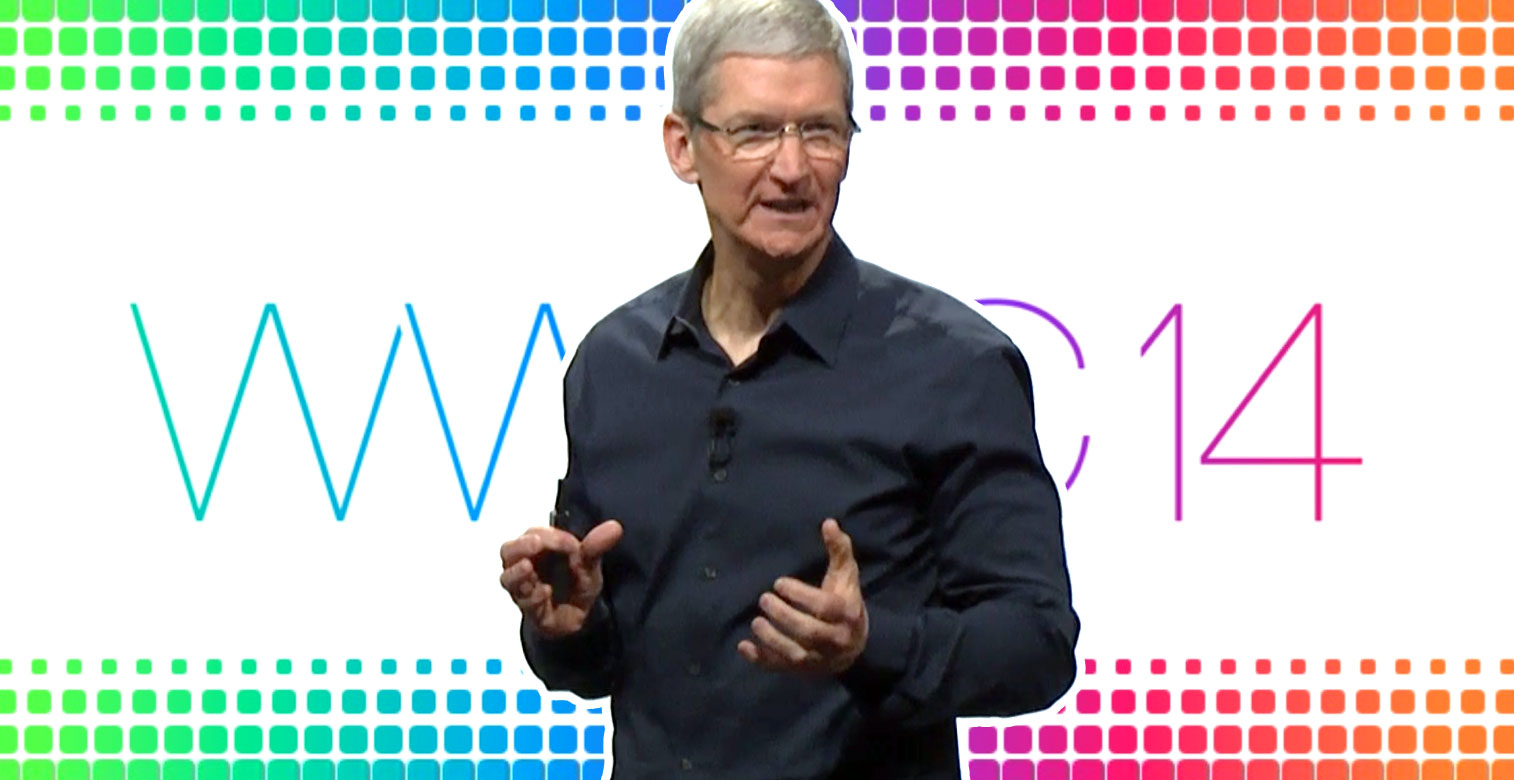 At the Apple Worldwide Developers Conference (WWDC) today, it was announced that this fall, the new operating system for mobile devices (iOS 8) will go live, offering improvements and new features, which some have hailed as revolutionary, while others have simply yawned at, asserting that it should be called iOS 7.1.

From a consumer perspective, there are dozens of updates that mostly focus on saving you time and making your Apple devices talk to each other, and from a developer perspective, Apple announced a new programming language, Swift, which offers full programming language with the simplicity of a scripting language (in other words, expect a whole new generation of programmers to be jazzed up about the language that will be used for at least the next decade).

Read also: Steve Jobs: did the wrong guy get all of the credit at Apple?

Lovers and owners of iPhones and iPads will be able to enjoy new features starting this fall, such as:

Continuity makes your ipad, iPhone, and Mac work together seamlessly, as the new mobile and desktop operating systems (iOS 8 and OS X Yosemite) all play nicely together so you can place and send messages and calls from mobile or desktop devices. Part of Continuity is Handoff, a feature that tells devices what they’re using so it can be picked up on another device (so if a user is creating a document in Pages using their Mac, a tiny Pages icon shows up on their iPhone or iPad on the bottom left, and sliding up the icon takes over the document from their other device).

The new messaging app is similar to Facebook’s WhatsApp, wherein users can send short video and audio messages to contacts immediately, or share their location with contacts. There is a section devoted to attachments so all photos and videos between you and a specific contact can be viewed easily.

The new keyboard offers predictive text based on how and what a user types and with whom they are typing, as well as the form of messaging. You’ll get different word suggestions when talking to a client versus your old buddy from college.

There is a huge buzz around Apple’s new app, Health which will be coming with iOS 8, pulling in all information from your device and other apps, putting it in one place, creating a dashboard for all of your health info.

Music, movies, and apps can be shared with family members to avoid duplicate app purchases within one home – brilliant. Further, calendars will sync between family members and location tracking is available (which can be turned off). Better parental controls have also been put into place that require permissions before any purchases are made.

Spotlight is said to have been massively improved, with much better search functionality – now, when entering search terms, Spotlight will instantly guess a query and offer information, whether it is a movie time or Wikipedia entry.

Apple has upgraded iCloud and now offers iCloud Drive which works across iPad, iPhone, and Mac so anything stored on one of your devices can be accessed from any of your other devices.

In this article:apple, ios8, Technology