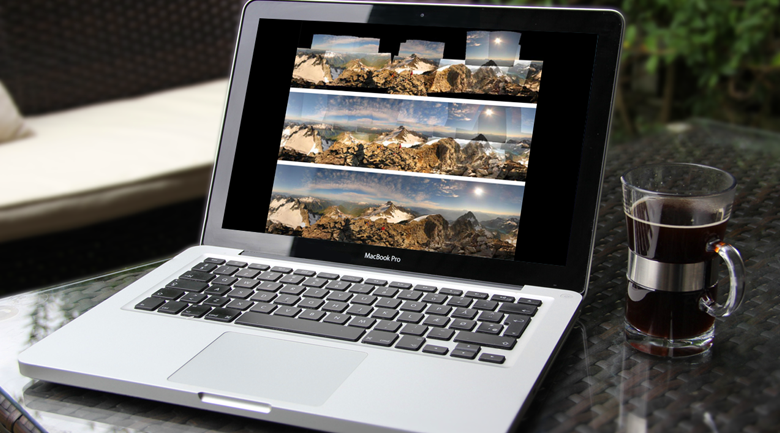 An astounding feature that has come with developing smartphone-camera technology is the ability to take a panoramic photo. The panoramic feature allows you to take a lengthy photo, perfectly suited when trying to capture something large such as a scenic shot. However the photos come out with large lengths and short heights, making it difficult for the eye to follow everything happening in the photo.

Read also: How to get more Instagram likes and comments

An app developed at the University of British Columbia called AutoStitch offers a solution to that problem. The app, true to its name, automatically stitches together a group of photos in a puzzle-like way to create your average, 4×6 shot. AutoStitch has built in panoramic capabilities, but does not require the photo to be taken in such a way to be effective.

If you have a group of images that overlap in some way, AutoStitch is able to piece them together. The app allows you to design vertical or horizontal images, or even a combination of the two. It can even stitch together photos taken in other apps, such as Instagram, as well as photos imported from e-mail or text. 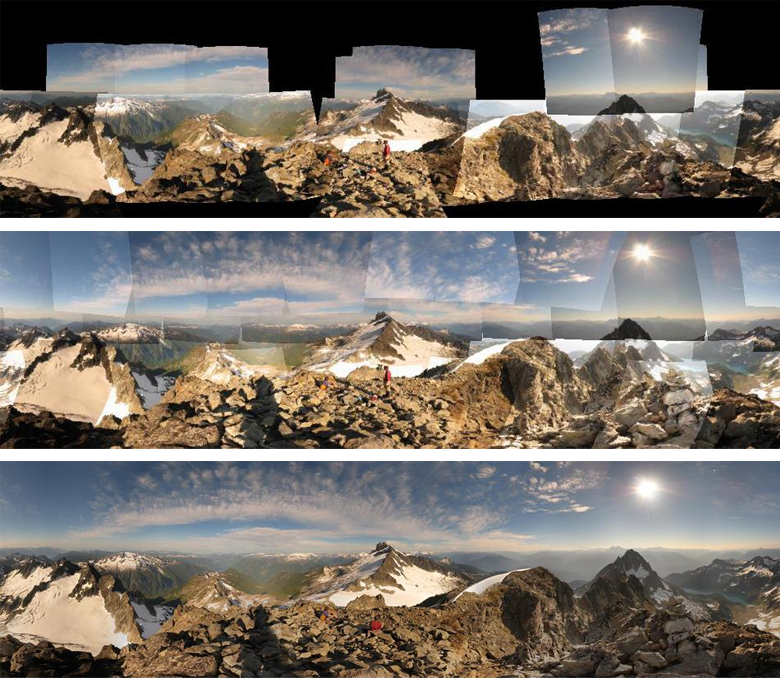 How does it compare to other apps?

In comparison to other apps, AutoStitch has a notch above the others in terms of quality. The app uses inputs that are made up of full resolution images which opens the door for each photo to be created individually. The overlap then works to create a seamless, high definition photo.

The app is a great idea for piecing together panoramic photos, especially ones of large-scale events such as concerts or baseball games. However, it seems photos that are taken outside of the panoramic setting would not look as seamless when pieced together. Overall this is a great tool for creating more frame-able versions of panoramic photos. AutoStitch is currently available for $1.99 in both the iTunes Store and the Android Market.

In this article:autostitch, smartphone photography, Tech