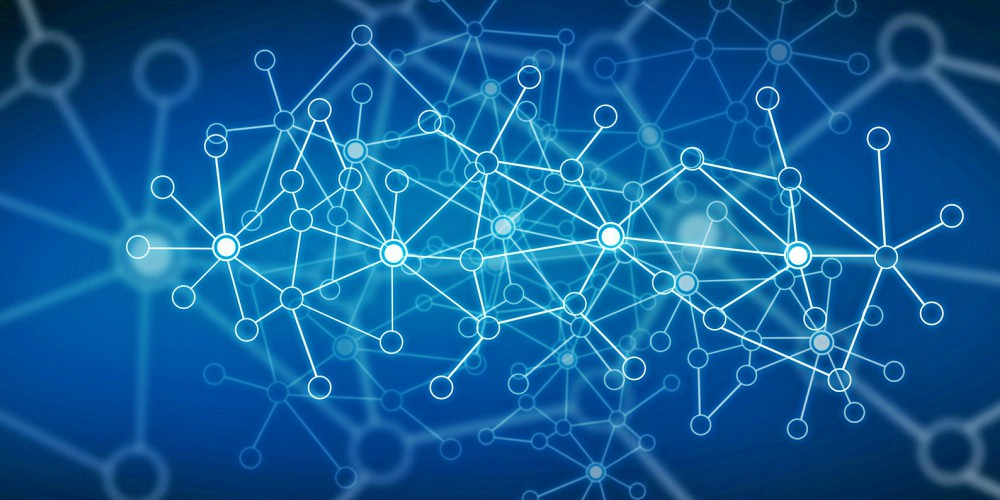 Despite our best intentions to be active, informed citizens in democratic practices, not everyone has time, figuring out how to be engaged can be confusing, and reps don’t always vote how you want. Plus, confidence in Congress is hilariously/depressingly low with all the scandals and thinly veiled corporate interests.

Well hooray for the future, because now we have blockchain technology to propel us out of the murky waters of representative democracy and into a more efficient liquid democracy.

A liquid democracy platform, also referred to as delegative democracy, has voters select a personal representative as a proxy for their vote. In our current set up, elected representatives vote for things on your behalf, and the best you can do other than running for office yourself is call in and ask them to vote your way.

With a liquid democracy, everyone votes on each piece of legislation.

You can assign a delegate to vote on your behalf by proxy when you’re not available. Personal representatives can be removed and reassigned at any time unlike set terms for elected officials.

The delegate can even select a proxy for their votes, creating a directed network graph, where voters and politicians are connected on a publicly verified blockchain. Anyone can be selected as a delegate as long as they’re a legal resident of your jurisdiction registered to vote.

Quick refresher course: Blockchain is essentially a decentralized digital list of records with timestamps and transaction data information. Each individual record is considered a block, which is cryptographically secured and resistant to modification.

Blocks contain a cryptographic hash of the previous block, creating a chain. Once recorded, data cannot be altered without network majority consent. As an open, peer-to-peer distributed ledger, blockchain is a permanent and efficient way to record transactions.

Used by Satoshi Nakamoto in 2008 for cryptocurrency exchange to create Bitcoin, blockchain has now expanded to the healthcare industry, banking, and now potentially democratic practices.

David Ernst, one of the leaders of the liquid democracy movement, founded United.vote, a platform established to get the ball rolling. The site helps connect voters to personal representatives, and provides a scorecard that tracks how elected politicians’ votes compare to constituents wishes.

“What if instead centralizing authority into the hands of a few strong men, we expanded political power to many, many more voices,” Ernst suggested at the 2017 CyFy conference.

His plan to expand power is liquid democracy via the United.vote platform, which he notes is backwards-compatible with our current system. Ernst is also running as an independent candidate for California Assembly District 19.

He was partially inspired by the Flux Party’s 2016 campaign in Australia, who tried to implement an issue-based direct democracy similar to liquid democracy. Although the party only got 0.15 percent of the vote nationwide, Ernst stands by the idea.

A liquid democracy via blockchain would theoretically increase accountability, participation, and representation.

Through direct participation and personal representation, elections would no longer be necessary.

Instead, voters simply choose someone to represent them, and can select a different person for individual issues. Delegation can be changed at any time, so you’re not stuck with someone if they end up being a total weasel.

So far, only a little over one thousand people have signed up for United.vote, but Ernst stated, “If I got elected, but only 20 people were actually using [the platform], I would still follow those people.”

Although the concept may be ahead of its time (and possibly a wishful Utopian dream), Ernst is confident that these changes can fix democracy.

This editorial was first published here in February 2018.

In this article:blockchain, Tech, The News