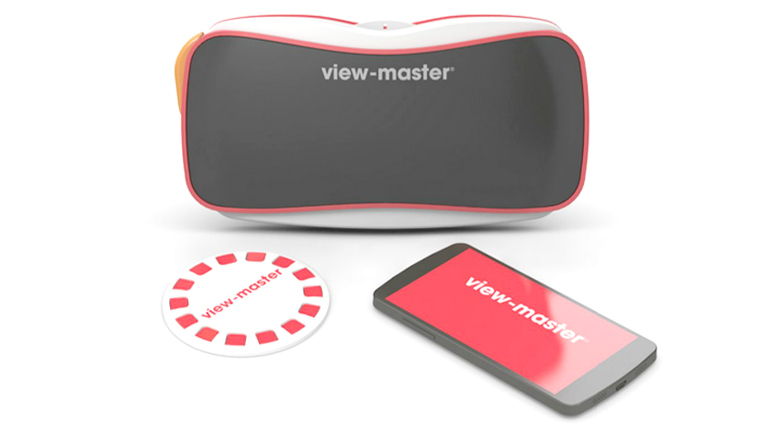 All aboard the VR train

Virtual Reality is certainly the new biggest thing. Tech companies such as Google and Facebook have been releasing new virtual reality systems. You can watch videos or even shop via virtual reality. Brands such as JCPenny, Dior, and Target, have also started VR marketing campaigns. Even publishers like The New York Times and the Wall Street Journal have begun employing VR.

The common factor of today’s VR is that the immersive technology has primarily been targeted at adults.

For your small fries with a side of fries

However, a new demographic is being targeted by brands – children and teenagers. Toy, fast food, and soft drink companies are discovering VR is a way they can reach kids and young adults.

McDonald’s Sweden, for instance, is turning its Happy Meal boxes into VR viewers. Dubbed Happy Goggles, McDonald’s plans to make 3,500 red boxes available at 14 of their restaurants in Sweden. Coca-Cola has also jumped on-board by making their 12-packs of soda packaging able to turn into VR headsets.

The iconic View-Master gets an update

In collaboration with Google, toy maker Mattel, has rebooted its iconic toy View-Master. Like its predecessor, the new View-Master is geared toward family use and is basically a polished version of Google Cardboard.

For $29.99, the View-Master, along with its downloadable app, takes users on journeys to foreign countries, outer space, and below the sea.

Mattel is also dusting off old images, so you can see the Golden Gate bridge as it looks today, as well as back when it was just constructed in the 1940s.

But is it kid-friendly?

All of these examples illustrate how affordable, more and more brands are trying to take advantage of VR to engage with kids and teens. But they could face wariness from parents who are concerned about marketing to kids.

The legalities involved in VR campaigns that target children haven’t been teased out yet. As brands start to utilize VR products specifically for kids and teens, they should take steps to interact with children and parents in a positive kid-friendly manner.

And is it safe?

Another concern is whether it is healthy for children to stare at virtual reality screens two inches from their eyeballs. While Mattel said their product received approval from a team of pediatric ophthalmologists, it still isn’t known whether prolonged use of VR has any effect on kids.

For now, parents will have to be responsible for deciding if an experience is right for their children.