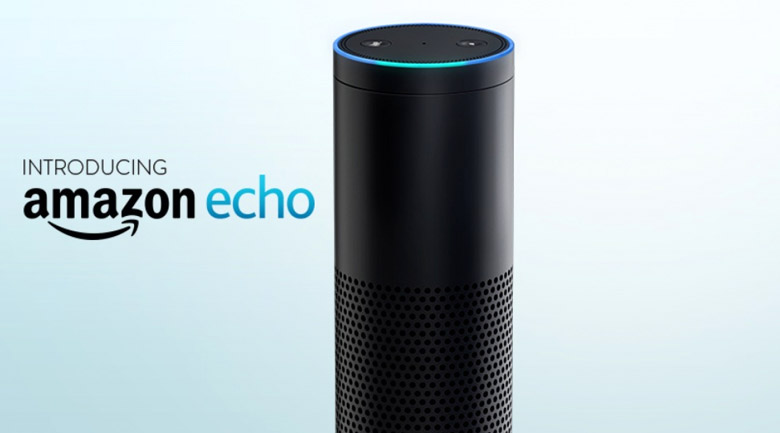 This holiday season an unprecedented amount of home assistants were sold across the U.S. Google Home and Amazon Echo showed up in tons of households. For those of us who weren’t good enough to receive one from Santa, now is the time to put in the research for next year’s letter.

Here’s some reasons you should ask Amazon Echo to prom instead of Google Home.

Read also: The Internet of Things is ripe for exploitation, here’s how it can be less scary

Price point
The Echo costs $180, but cheaper versions in the Amazon family are available if you don’t need all of the fancy-pants features.  Google Home doesn’t currently have any less expensive options.

To control the Echo when you’re out of range, you can purchase a $30 remote. The Google Home equivalent is around $130.

Speakers
If you don’t like the Amazon speakers, you can use third-party speakers. Right now Google doesn’t have any official options for non-Home speakers. Google Home also can’t pair with Bluetooth speakers (not that you need to, but it would be a nice option).

Voice Control
With the Echo, you can change the wake word (what tells the device to listen) to either “Amazon” or “Echo” if “Alexa” isn’t suiting you. Google Home requires you say “OK Google” or “Hey Google,” so Amazon offers a bit more variety.

Additionally, you can order millions of things via Amazon with only a voice command. One-click billing: a blessing and a curse.

Smarthome controls
Alexa has more smarthome partnerships than Google Home, making it a better home assistant if your main focus is on running your house via immobile robot. While Google is sure to add to its pairings, right now Amazon is the smarthome winner. Amazon offers control of dozens of products whereas Google only works with, like, three things right now.

Skills
Alexa has the skills to pay the bills. For real. You can make payments on your credit card or mortgage. Alexa has “skills,” allowing the Alexa Voice Service to control devices that don’t have native Alexa support.  Skills are akin to apps on your phone, and Alexa is constantly acquiring more.  Amazon definitely has the advantage when it comes to third-party integrations.

Overall, Alexa has been praised as a much better home assistant than Google Home in terms of secretary capabilities. Third-party app support and streamlined voice shopping make Amazon Echo a great choice for those of us that want the futuristic luxury of a robot running your life.

Read also: What can Google Home do that the Echo can’t?

In this article:amazon echo, google home, Tech, The News