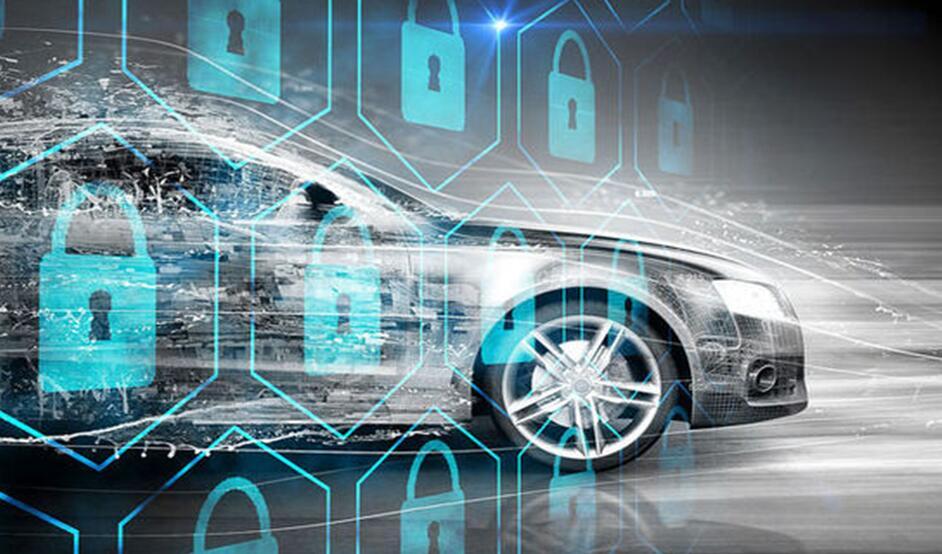 Apparently, there’s nothing hackers like more than being told they can’t hack something. At the 2017 DEF CON, hackers were enticed with a challenge: hack a car, win a car.

Participants were challenged to hack into various autonomous vehicles in the Car Hacking Village. Yes, there really was a thing called that.

Internet of Things (IoT) cybersecurity company, Trillium Incorporated managed to stump the best of the best. 700 hackers tried, and not a single person got through layer one of protection.

For their extraordinary, seemingly unhackable system, Trillium won the Discovery category at CB Insights Demo Day (pitch video is below), a showcase of ground-breaking early-stage startups.

As more IoT devices hit the market, concerns about safety and data protection arise as well.

In 2015, Fiat recalled 1.4 million vehicles after researchers found a software weakness, and in 2017, Tesla had to release security patches for their self-driving Tesla X models due to vulnerabilities.

So far, these hacks have been discovered by researchers, and to date, no autonomous vehicles have been reported as hacked.

However, Trillum aims reduce software vulnerabilities with their multi-layered IoT system featuring encryption so car owners never find themselves in a situation where their vehicle is remotely controlled by a hostile hacker.

Theoretically, connected vehicles could have their software hacked, leaving steering, acceleration, and braking out of the actual driver’s control. Yes, we are at a point in existence where we have to worry about our cars being hacked.

But don’t worry too much, Trillium has your back.

Their software includes in-vehicle network protection, machine learning, IDPS firewall, over the air updates, and a big data analytics platform. Basically, they’ve got you covered and aren’t going to let your future car get hacked.

In their winning pitch at Demo Day, Trillium’s Strategic Business Development manager Adrian Sossna touted the benefits of cyber insurance as a new revenue stream. While insurance company revenue would drop due to a decrease in accidents, cyber insurance for vehicles brings a whole new product to the market.

To drivers, Trillium offers cybersecurity as a service at $10 per vehicle per month. Trillium and the original car manufacturer each get a thirty percent cut, and the insurance company gets 40 percent.

Recurring upgrades to vehicles and software updates means a continuous revenue stream throughout a car’s lifetime.

Congrats to Trillium for stumping the hackers and for the Demo Day win. You can contact the company directly to inquire about their products. Below is their winning pitch:

In this article:internet of things, Tech, The News