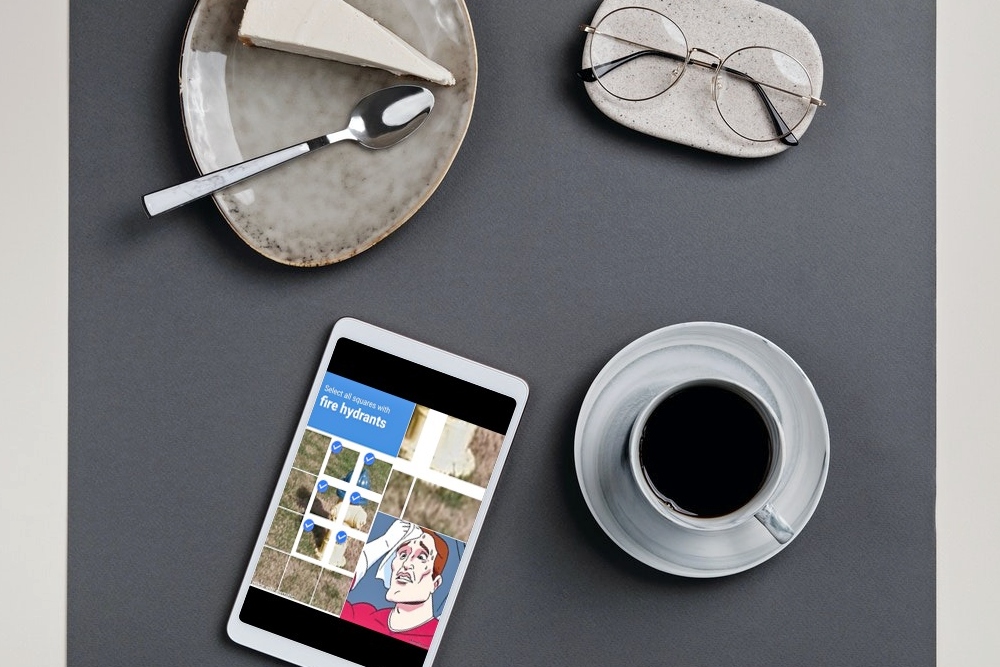 CAPTCHAs have been in the news recently, and not because their stock is going up. A frightening figure regarding how long the world spends proving their humanity each day has some creators looking to replace – or just eliminate – what they view to be an archaic and wasteful process from the internet.

A CAPTCHA, or a “completely automated public Turing test to tell computers and humans apart,” is a puzzle or activity designed to prevent automated access to things like online accounts, payment portals, and so on. You’ve seen them before: checkboxes that ask you to confirm you’re not a robot, clickable pictures of traffic lights, indecipherable text for you to translate into a random word or phrase.

In theory, a CAPTCHA is enough to prevent a bot from logging into your account and doing what bots do. In practice, CAPTCHAs have become little more than inconvenient meme material that, despite their best efforts, aren’t really that effective.

Indeed, CAPTCHAs have become their own bizarre ecosystem, with themed variations that, while usually hilarious, serve the twisted purpose of adding more inconvenience to the security process.

For example, Squat Captcha – an initiative launched by absolute madman, Miquel Camps Orteza – requires a user to turn on their camera and perform squats before they can complete a payment.

But as funny as the idea behind Squat Captcha is, a host of problems accompany it – starting with the notion that enabling one’s webcam on a third-party site makes it more secure. This is a great example of a product that, while perhaps more immune to bot attacks, inconveniences the user and weakens their personal device security in the process.

Now, Squat Captcha is clearly a joke product meant to entertain (and, by the look of the extension’s copy, “prevent compulsive purchases on amazon [sic]”), but it’s also an extremely effective parody of the state of CAPTCHA methods. According to a Cloudflare study referenced on Product Hunt, we (humanity) are spending around 500 years per day negotiating CAPTCHAs and proving that we aren’t robots.

In light of this revelation, Cloudflare has made it their goal to eliminate CAPTCHAs entirely, with their experimental programs entailing options to “touch or look at” the device on which one would usually view a CAPTCHA. It’s an ambitious undertaking, one that the majority of us are unlikely to see in practice for quite some time.

As with any early rendition of a process, the CAPTCHA has become outdated; only time will tell what monstrous and whimsical options materialize to replace it. Just hopefully not making us all squat.