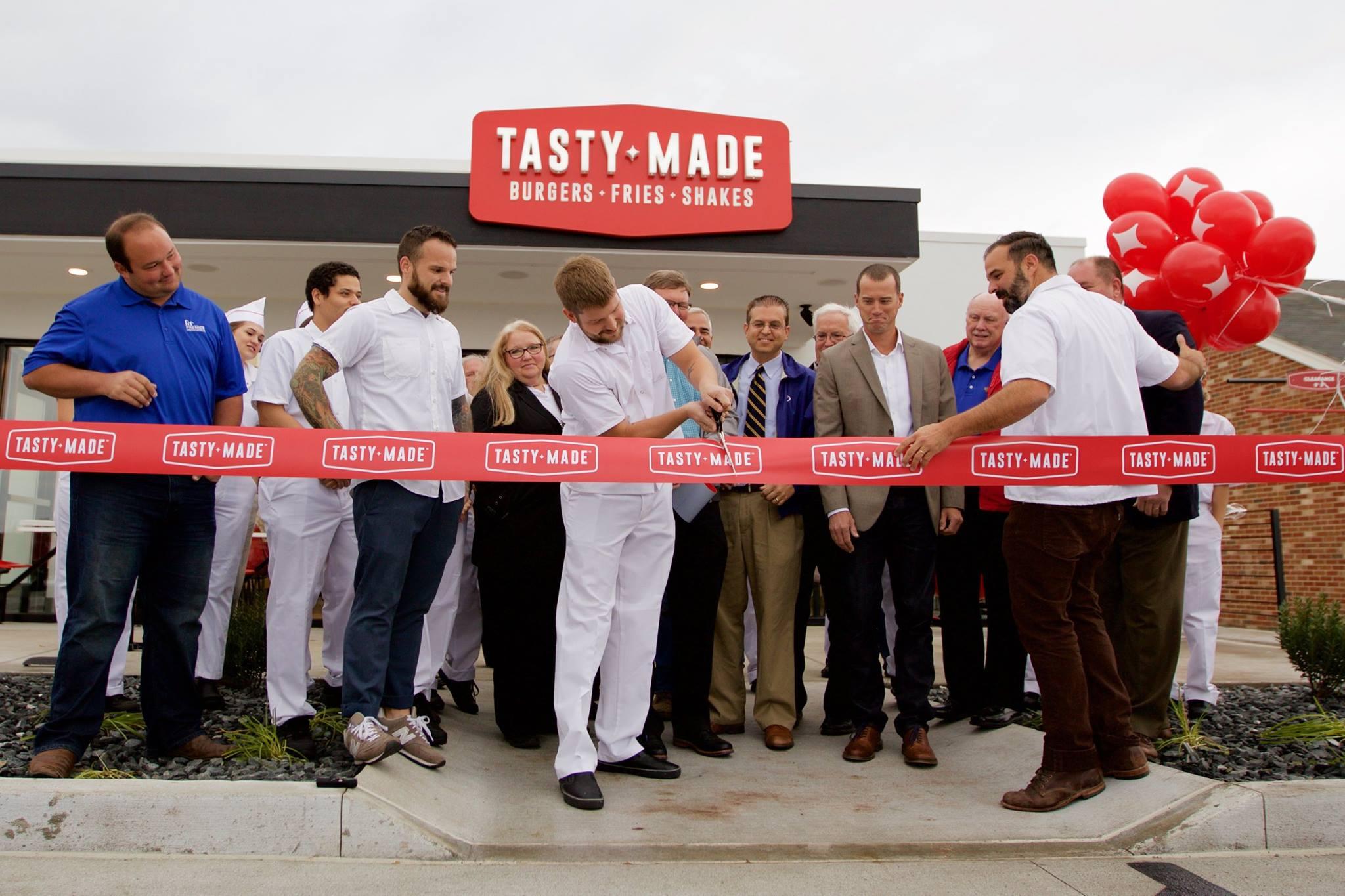 Hot off the grill

Chipotle, likely to help their sales in light of their recent food contamination, has invested in a new concept: burgers.

The burger, fries, and milkshake restaurant called Tasty Made opened its doors October 27th in Lancaster, OH, and seeks to offer an incomparable burger experience.

According to Chipotle’s announcement, Tasty Made only uses “high quality ingredients that are grown and raised with respect for the animals, the land, and the farmers who produce them,” similar to their burrito mantra.

The burgers are made with beef free of antibiotics or added hormones, and are paired with buns that are free of preservatives, dough conditioners, and other artificial ingredients. The milkshakes are made with “real” milk, cream, sugar, and eggs.

Good feedback with some snags

Chipotle spokesman Chris Arnold told Bloomberg, “Tasty Made is off to a very good start… The food has been great and the feedback we’ve received thus far has been largely positive”.

According to Yelp, though, the new burger spot only has 2.5 stars and a ton of mixed reviews. The fans of the new concept enjoy the obvious quality of the food, menu simplicity, and apparently the fries are amazing.

The not-so-fond aren’t impressed with the price to portion size ratio, store size, and in some cases “too-rare” beef.

Arnold, in the same interview, admitted “There have been some criticisms,” taking caution not to share any specific sales number.

Can Tasty Made save Chipotle?

Tasty Made reminds me of the highly successful In-n-Out with their concept, which is hopefully a good thing for the struggling Chipotle brand whose sales are still recovering from the national food safety crisis. Legal issues are also plaguing the restaurant, one in particular a claim from Tasty Burger which says Tasty Made ripped off its trademarks.

As a proud Ohio native, I’m even more excited now to go home for the holidays and have a Tasty Made burger.

Oh and don’t worry, while I’m there I’ll speak to management about the possibility of incorporating Chipotle’s potent guacamole into their burgers. Expect to see a guac petition coming real soon.

In this article:Chipotle, dining, restaurant, Tasty Made, The News 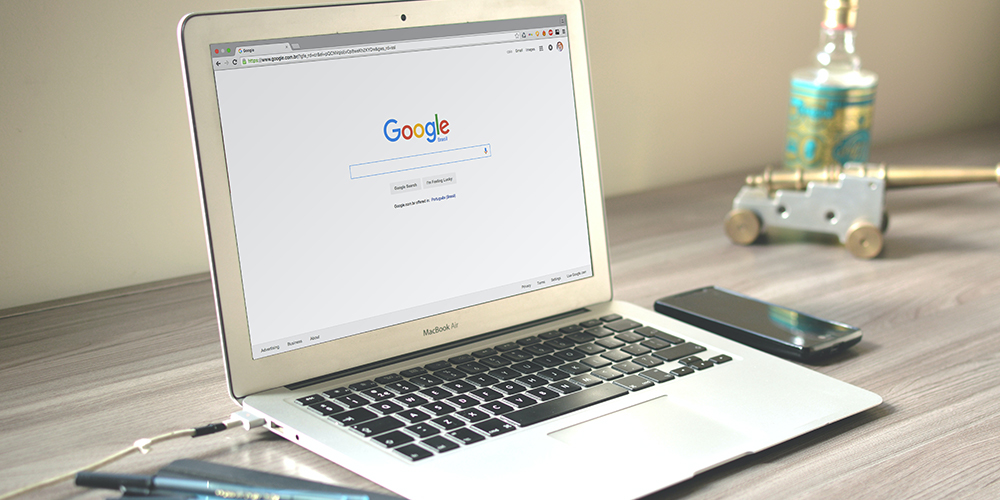 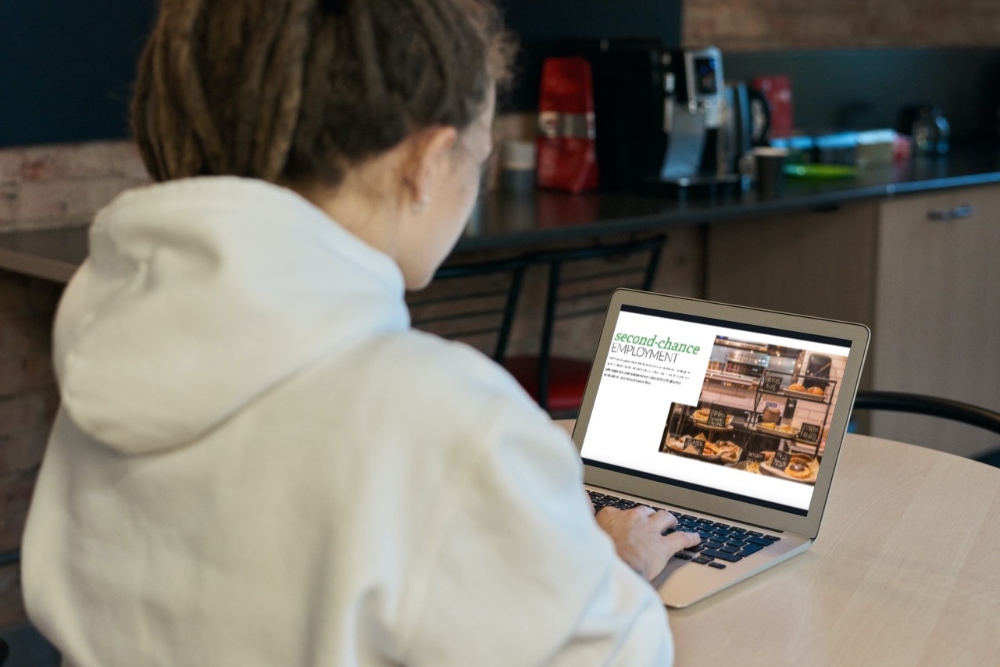 After losing 13 employees to drugs, this restaurant hires recovering addicts

(BUSINESS) After losing 13 people to addiction-related deaths, DV8 Kitchen is a restaurant and bakery staffed 100% by recovering substance users. 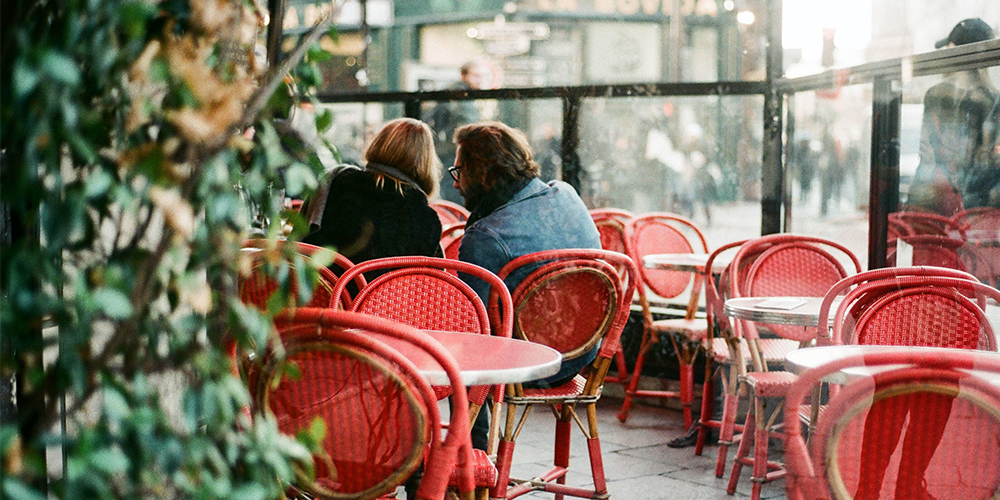