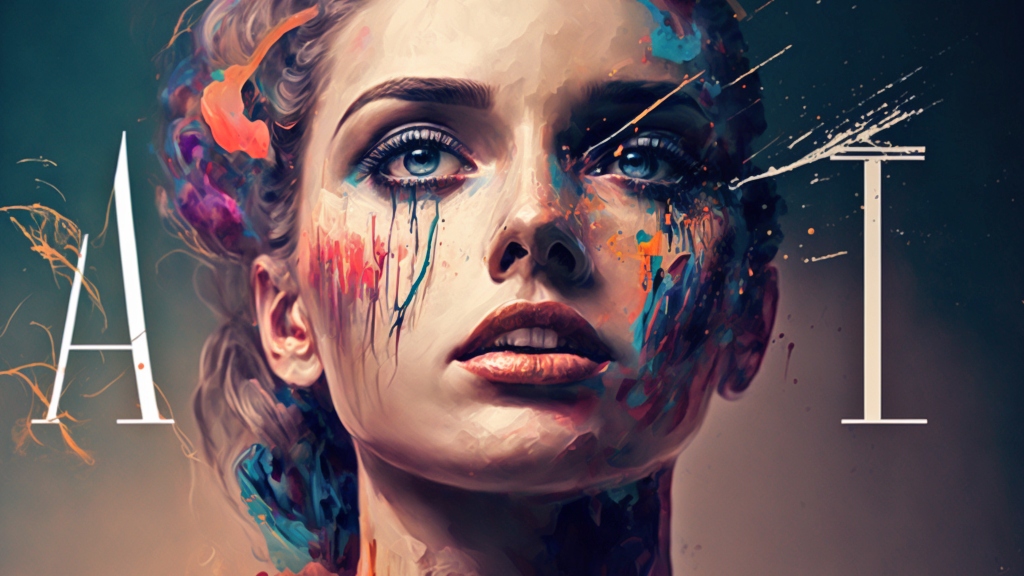 AI art is the world’s newest controversy. Opinions aren’t the only things rising along with the popularity of this highly-critiqued idea – lawsuits are beginning to roll in.

On January 13th, Matthew Butterick (writer, programmer, designer, and lawyer) announced that he, along with the help of others, filed a lawsuit against Stable Diffusion (an AI text-to-art tool). According to Butterick, this 21-st century tool violates artists’ intellectual property (IP) rights.

Last November, he teamed up with class-action litigators Cadio Zirpoli, Joseph Saveri, and Travis Man-fredi to craft a lawsuit against GitHub Copilot (a text-to-coding suggestions tool).

So, what’s this all about?

Since the suit was filed, artists around the world have opened up about their experiences and concerns with AI programs, marking the beginning of what seems like a modern internet revolution. Artists, writers, and programmers alike feel uneasy about their work potentially being stolen from them.

In an attempt to make AI tools ethical and fair for everyone and on behalf of (artist) plaintiffs Kelly McKernan, Karla Ortiz, and Sarah Andersen, the new lawsuit is filed against DeviantArt, Stability AI, and MidJourney.

All three use Stable Diffusion, which is trained on works by millions of artists whose creations exists on the internet, but they say the did not give direct and explicit consent to the plaintiffs to use their IP.

Butterick states that as a member of the visual arts community, he’s honored to help out and stand up for fellow artists that he alleges are victims in this. It brings forth the question of how AI can coexist with human beings, which is a conversation that needs to happen in the midst of the unethical practices of some of these tools.

In this article:AI, AI text to art, Tech, The News