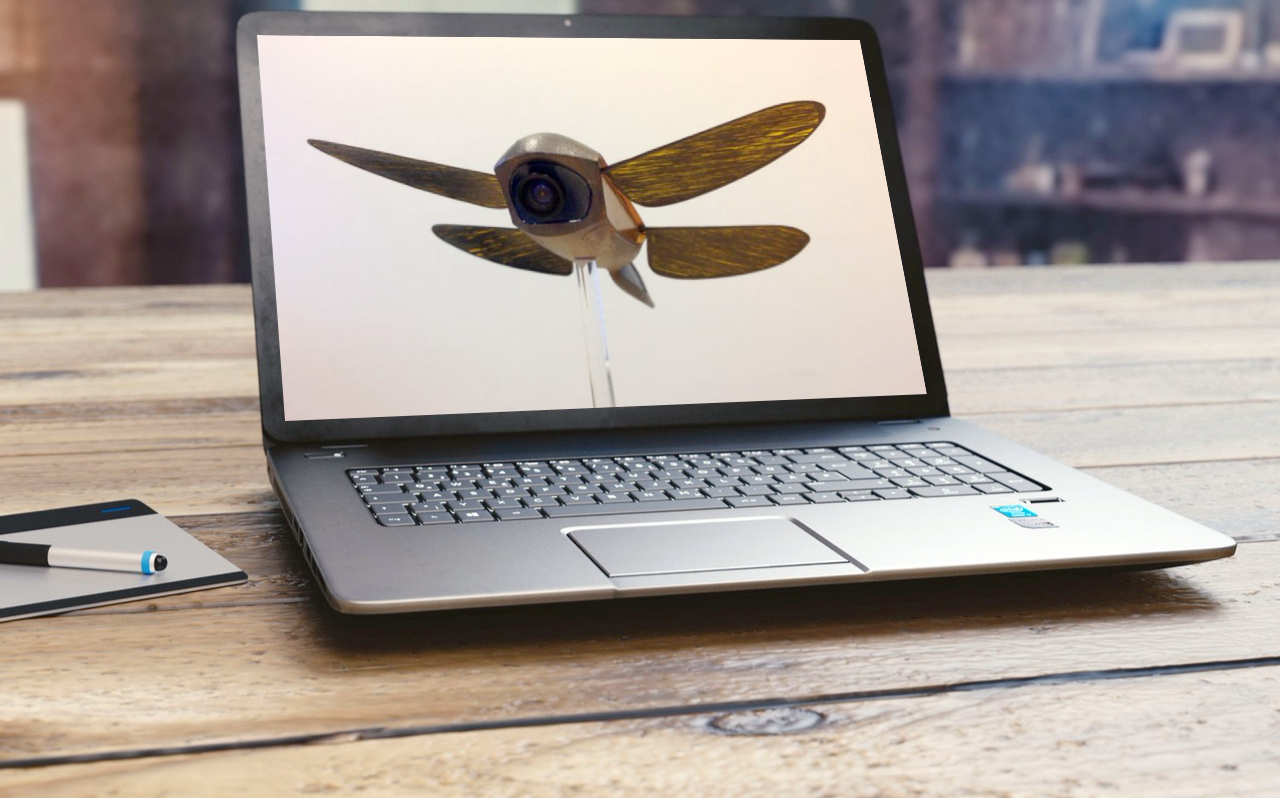 Great, now I want a Skeeter

How much have you allotted to your dragonfly budget this year? The UK’s Ministry of Defense dropped roughly $1.8 million dollars to fund UK startup Animal Dynamics’ microdrone project dubbed “Skeeter.”

Two years ago, AnDy launched plans to create a microdrone with wings that flap like a dragonfly. By this summer, the startup hopes to launch a flying prototype of their Skeeter drone.

Weighs as much as a pencil

The tiny drone will be less than five inches and weigh about as much as a pencil. As opposed to rotary blade models currently dominating the drone market, Skeeter will utilize a flapping motion. This means more precise maneuverability and potentially lower energy consumption than rotary blade propulsion.

Technology learning from nature isn’t a new trend. Biomimicry has been around for decades.

In the 1940s Velcro was inspired by the tiny hooks on plant burrs. More recently, e-reader screens light reflecting abilities were based on butterfly wings.

Unlike quad copters, it doesn’t crash in neutral

Insects are a particularly excellent role model for technology since they’ve been around for the last four hundred million years. Since dragonflies have two sets of wings, their flight is more stable.

Likewise, the Skeeter microdrone will offer greater control and stability in flight. Unlike quad copters that crash if they’re in neutral, the dragonfly model can hover and glide for a smooth landing.

Adrian Thomas, Animal Dynamics’ other co-founder, notes this project was made possible in part by the newfound availability of small electronic parts. Access to low-cost sensors and antennae spilling over from the mobile phone market helped move the project forward.

Partly due to the rise in wearables, tiny electronic components are more available than they were in the last three years.

Calm down, you can’t have one

Right now, there are no plans to make these dragonfly microdrones available to the public. Their purpose is strictly for military surveillance, which kind of blows. I don’t know if dragonfly culture supports spying or warfare.

However, it’s worth noting that consumers only got their hands on drones in the first place after the technology trickled down from the military.

Thanks to the massive funds available, military technology is typically well-researched and developed by the time it reaches civilians. While we probably won’t be seeing Amazon employing mechanical dragonflies for delivery purposes, Animal Dynamics envisions their product could have future applications outside of the military.

[clickToTweet tweet=”This dragonfly-inspired microdrone could have endless uses as the cost of parts declines over time.” quote=”Caccia thinks the microdrone could be used in precision agriculture once mass production has begun and costs go down. “]

In this article:microdrone, Tech, The News