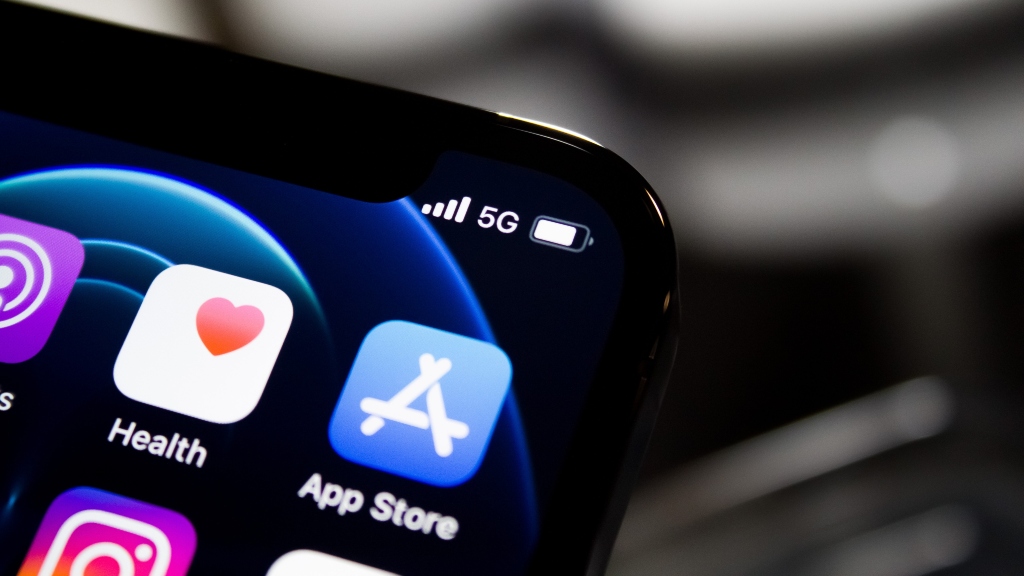 If Elon Musk wasn’t fresh on your mind like he is on everyone else’s, we have something new for you – the business mogul recently declared war on Apple.

After picking the massive fight on (can you guess?) Twitter, Spotify and Epic Games have a massive upper hand in seeking consequences for Apple over high app store fees. I mean, Elon Musk potentially being on your side in a dispute can be a good indicator that the tech giant is really going to be served…again.

Musk publicly criticized the fee Apple requires from software developers regarding in-app purchases, posting a meme saying that he’s willing to go to “war” rather than pay up. He also claimed that Apple is threatening to remove Twitter from the app store, with little explanation as to why. I think we’re smart enough to guess what the reason may be, though. Spotify made antitrust complaints against Apple in Europe in the past, and Epic Games went as far as suing them two years ago.

While we’re on the topic of fees, after purchasing Twitter last month, Musk announced that he’ll be charging users $8 a month to stay verified, in an effort to stop bankruptcy. Apple taking a cut (30%) would prolong the potential of bankruptcy, and Musk definitely isn’t standing for that one.

After Spotify filed the antitrust allegations, Europe has put Apple under investigation, determining whether they’ve broken rules or not. If found guilty, it faces a fine of about 10% of the company’s global turnover rate.

Experts are saying Apple is playing a dangerous game that could lead to a lot of issues as if they don’t have enough already. If Twitter is removed from the app store, a lawsuit could definitely begin brewing, which will highlight Apple’s issues with other companies and bring it all to a head. Musk showed us that he can use courts to his advantage, and it could prove to Apple that he can gain the upper hand and win if he uses the same strategy he did with the Twitter drama.

In this article:apple, Epic Games, spotify, The News