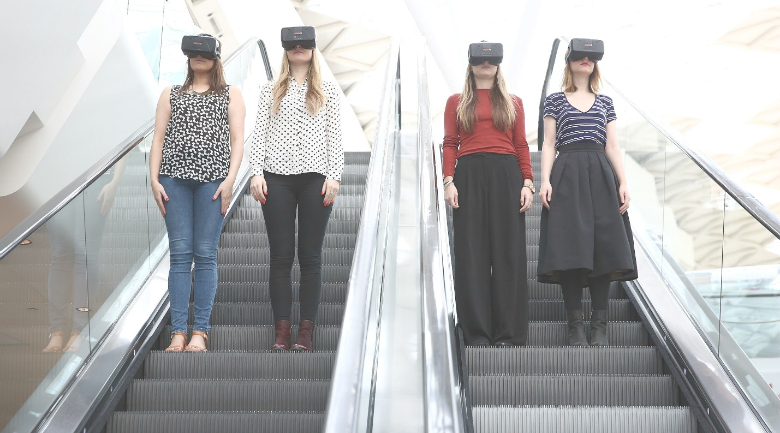 Understanding which technologies some of the top US Business and IT Executives use benefits a variety of business aspects like marketing plans, design strategy, and market forecast, regardless of industry. For example, let’s say you want to secure a partnership between your small business and another larger company, but they find out you are using outdated technology for your prototyping. Not only would that be embarrassing, but it could be enough to ruin the relationship.

So, take a look at this list of emerging technologies you should at least be aware of, according to a survey by eMarketer, which asked top execs the ones they were most aware of.

Eyes on the horizon

3D printing
The majority of executives, 78% specifically, are aware of 3D printing, which is the process used to synthesize and create three-dimensional solids. Check out our guide about how to pick the right 3D printer for a quick crash course.

Drones
Drones are also on executive’s radars, which comes as no surprise since there are officially more drones registered in the US than actual piloted aircraft. In fact, large corporations like Disney, Allstate, and Amazon have started to use drones for their businesses. Brush up on drone laws and how they operate here.

Virtual reality
Virtual reality has taken the tech world by storm recently, allowing users to shop, play games and watch videos in a completely virtual experience. Because of the wide range of uses, and therefore industries, it’s no wonder 71% of executives are aware of VR and the diverse markets it can reach. AG has a ton of VR articles for you to peruse.

Internet of Things
Smart homes, transportation, smart cities, healthcare, and industrial uses are all ways Internet of Things (IoT) are used to connect different “things” around us. IoT is actually growing and developing so fast that it’s is projected to connect nearly 25 billion “things” in the near future, which is why 68% of executives have their eyes on IoT. Get the low down on all thing IoT.

That’s not all, folks

According to this survey, other important emerging technologies that other C-suites were looking into, in order of importance, are self-driving cars, robotics, artificial intelligence, biometrics, augmented reality, and chatbots.

So, if you are a small business interested in keeping up with the technologies that are on the top executive’s radar, your competitive advantage could be to use one of the aforementioned technologies to your advantage.