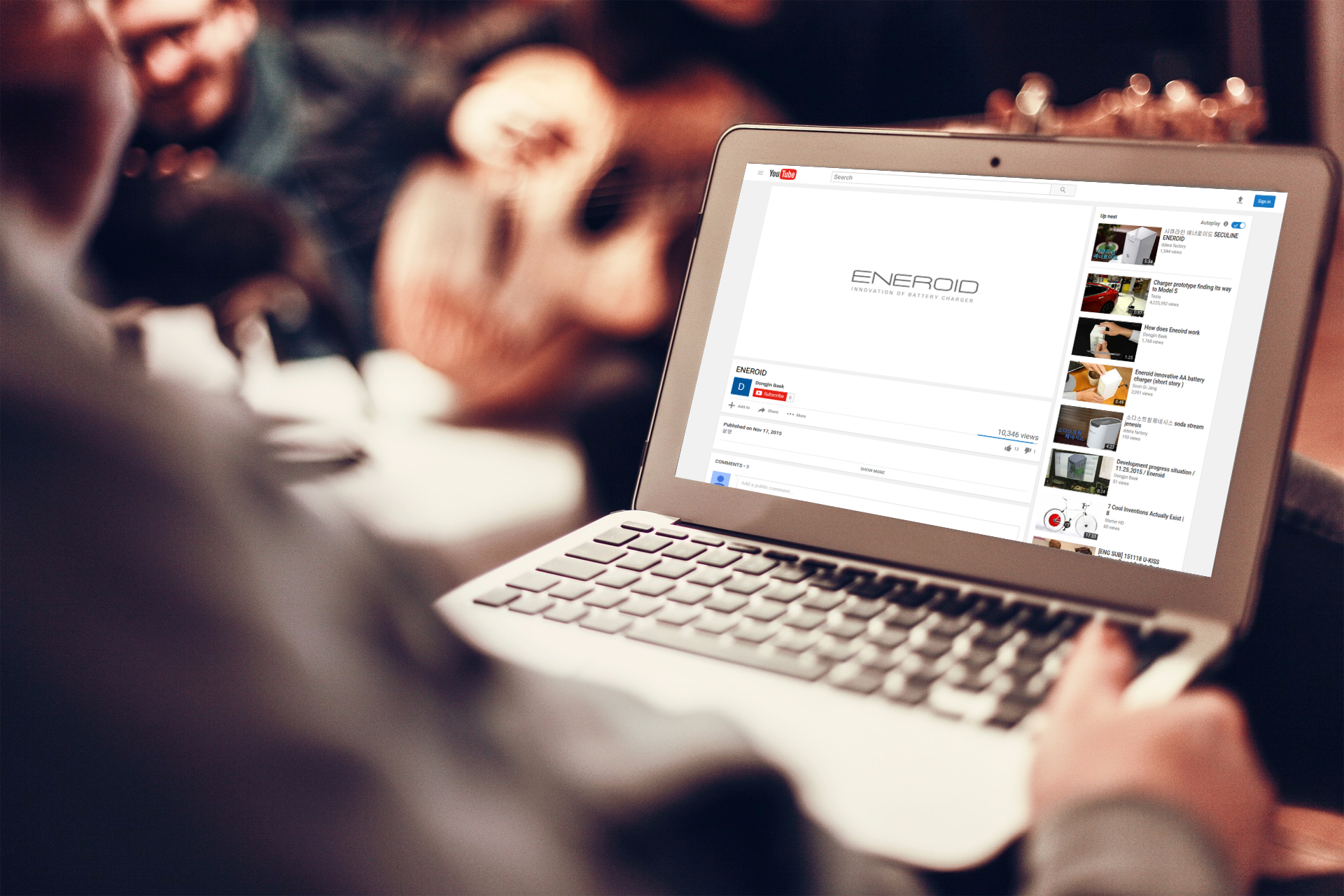 The downside of viral videos

In a world filled with viral marketing, it’s not always easy to distinguish a blurred line between what’s made poorly to draw interest, commentary, and shares versus what’s just bad. But sometimes it’s not all that hard, and the unflagging shabbiness of the ad speaks for itself.

Read also: Hilarious parody video about what websites would be like in daily real life

This is no planned attempt at going viral; this is simply unmitigated awfulness, condensed and packaged for consumption.

Take for example the product video for Eneroid, which made the rounds at CES as being the most popular, in the least interesting way. The concept of it is amazing: it takes regular AA and AAA batteries and recharges them, in a container that holds up to 20 at a time, and drops the recharged batteries into an easily removable storage container at the bottom.

Even if the name’s a little unwieldy, the concept is great, right?

But Eneroid wasn’t making headlines for the concept, as good as it may be. It was their product video, which elevates cringe-worthy to a new art form.

From the odd non-sequiturs in the product pitch, to the awkward descriptions of how the product actually works, accompanied by amateurish-looking graphics, the video is a study in what not to do to promote your brand or product. While some commenters on the video at Lifehacker are positing that the halting and poorly constructed speech in the video are the results of a text-to-speech program gone awry, it doesn’t make the impact on the viewer any less disconcerting.

Having a product launch video—destined to go viral for all the wrong reasons—bomb as publicly as it did at an influential setting such as CES may well have adverse effects on sales and further development.

The best time to ensure that you won’t have such a public and humiliating blunder is before it ever happens. Eneroid would have been well served to have screened this privately in front of neutral focus groups, designed to elicit feedback that would lead to improvement. Even if focus groups were too time consuming or costly to use, at the very least enact the support of “critical friends”, those colleagues who will be honest enough to tell you that your idea or execution of it is poorly thought out or done.

Look before you leap

Monday-morning quarterbacking won’t help Eneroid unwind this awkward moment, but hopefully it will allow them to improve their efforts in the future, before their great idea is overtaken by underpowered marketing.

In this article:Eneroid, The News, Video