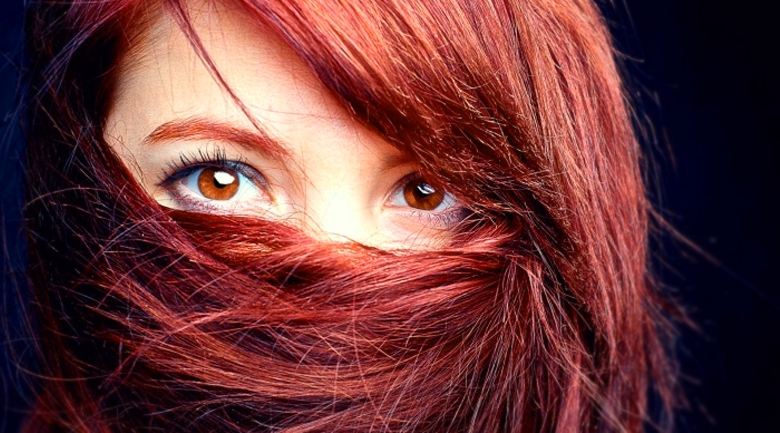 With up to 83 percent accuracy despite actually seeing a person’s face in a photo, Facebook’s facial recognition technology has improved so vastly that a person’s face barely needs to be seen by a camera.

Facebook facial recognition technology can identify a person now based on their hair, clothes, body shape and pose, and a variety of other features, according to Yuann LeCun, Facebook’s head of artificial intelligence (AI). They even report that the tech can identify people from behind. Whoa.

LeCun says the experiment explored whether or not algorithms could recognize people, even when their face isn’t clear, because it’s something human beings are already skilled at (hence why it came from the AI department at Facebook).

“Everything about you is a data point”

Adam Harvey (who has made a career from finding ways to circumvent facial recognition technology) told Wired.com, “Everything about you is a data point, and when Facebook can access those data points, repeatedly, it’s able to build its ability to recognize you, beyond just your face—which, for a handful of companies, has been what anti-surveillance measures focus on.”

The technology was tested by looking through some 63,000 images on public Flicker albums, running them through a complex neural network. The results could go on to power photo apps like Facebook Moments, the social media giant’s newest standalone app, which is devoted to photo sharing, which recognizes your friends and (if you allow it), automatically tags them in your photos.

The news has privacy advocates on high alert. “If, even when you hide your face, you can be successfully linked to your identify, that will certainly concern people,” Ralph Gross at Carnegie Mellon University tells NewScientist.com, adding that the algorithm is impressive. “Now is a time when it’s important to discuss these questions.”

In this article:facebook, facial recognition, Tech