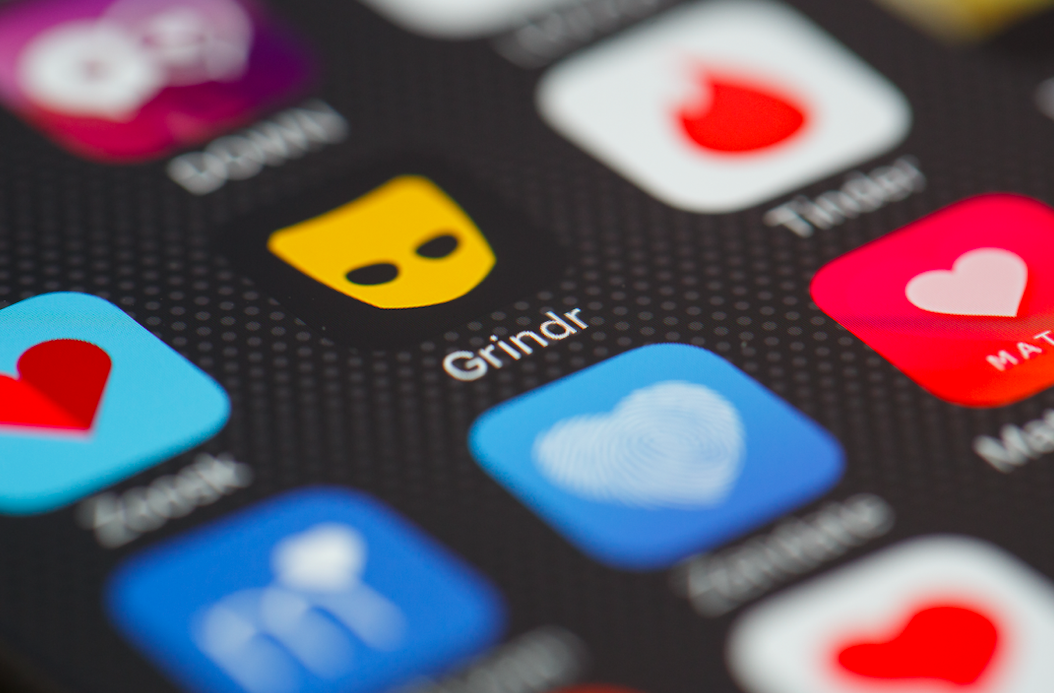 The U.S. government thinks that using the gay dating/hookup app Grindr may put you at risk for more than just catfishing. The Committee on Foreign Investment (CFIUS) has notified Grindr’s parent company that their ownership of the app constitutes a national security risk.

Over the past three years, Grindr has been acquired by one of China’s largest gaming companies, Beijin Kunlun Tech Co Ltd. Kunlun bought a majority share in Grindr in 2016 for $93 million and completed the full acquisition of the company last year.

Grindr’s founder and CEO, Joel Simkhai, stepped down after last year’s acquisition. Controversy around the acquisition arose when Grindr’s new president, Scott Chen, a straight man, made a post on Facebook that seemed to suggest that he believed the marriage should be “between a man and a woman.”

Landen Rafe Zumwalt, Grindr’s director of communications at that time, resigned over the post.

Last August, Kunlun was preparing for an initial public offering of Grindr. Now, with CFIUS on its case, Kunlun is looking to sell Grindr outright. Investment bank Cowen Inc. will help facilitate the sale process and is looking for U.S. investment firms who may want to buy. Grindr could even end up being sold to one of its competitors.

It is somewhat unusual for CFIUS to intervene in an acquisition that has already occurred. However, Kunlun failed to submit their acquisition to CFIUS in advance, bypassing a chance to have their acquisition pre-approved. Interventions like this one seem to be on the rise as the Trump Administration increasingly seeks to block the use of Chinese technologies and has become wary of allowing Chinese companies access to the personal data of U.S. citizens.

Grindr had already come under fire last year when it was revealed that the dating app was sharing users’ HIV status without their permission.

Last year, U.S. Senators Edward Markey and Richard Blumenthal sent a letter to Grindr, demanding answers in regards to how the new Chinese owners would protect user privacy. The Senators applauded CFIUS’ intervention, saying in a statement that the committee “made the right decision. It should continue to draw a line in the sand for future foreign acquisition of sensitive personal data.”