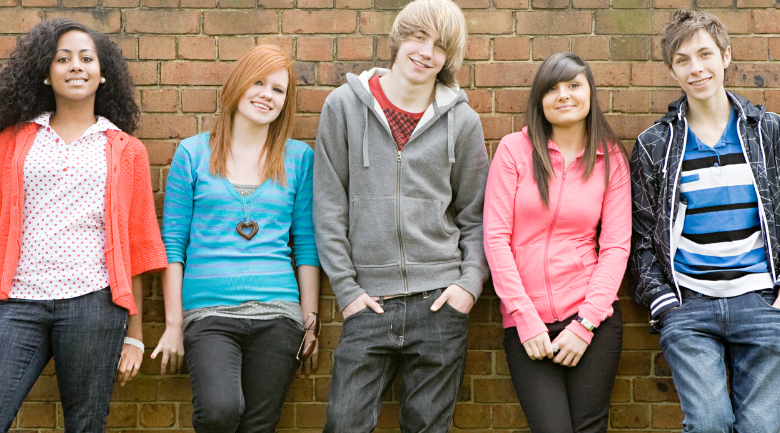 Looks like the days of visually-focused social media will continue to rule the day with a new audience.

A recent study found that Gen Z members pay closer attention to video and social messages than they do online and offline content publishers.

The stats show that for Gen Z teens, text isn’t a popular medium.

Of the surveyed millennials 30 percent spend more time with both blogs and published sites, a significant interest gap compared to Gen Z teens.

When it comes to short video, only 45 percent of millennials are spending more time consuming them, making them not nearly as popular when compared to Gen Z. With that in mind, it becomes clearer that these habits reflect distinct preferences of the next generation.

This isn’t necessarily revelatory stuff when we look at market activity.

When you look at the demographics of platforms like Instagram and (especially) Snapchat, they tend to skew younger.

In fact, Snapchat’s digital video premise is so huge, Instagram is copying much of their playbook in order to retain users.

So, what should you do?

With the rise of influencer marketing, you can continue to reach your younger audience through social media. However, you may find that paying more for social amplification over content creation will net you a better return on your investment.

You may even want to consider crafting content that’s exclusive to social media.

With that being said, expect to pay more for that amplification, because as we know, attention costs a lot of money.

With the rise in popularity of streaming media, it’s also worth looking into advertising with services like Hulu in order to tap into that audience.

In this article:Gen Z, Marketing, The News, visual