How many times have you paused a video in order to look for that obnoxious, hidden Flash ad promising a cure for wrinkles? If you’re a member of the ever-growing population of people installing adblockers in their browsers, you probably know what I’m talking about.

Flash advertisements can be invasive, cloying, and general all-around nuisances—facts that make Google’s recent announcement that they will be blocking Flash ads and auto-playing videos not related to content a welcome change of pace.

Why Google is making this move

Blocking Flash ads and auto-playing videos is a multifaceted maneuver for Google. Though it is reportedly a nod toward saving battery life, many sources have pointed out the potential to decrease malware associated with auto-playing ads; additionally, this choice to eliminate the most obtrusive of ads may result in fewer people installing an adblocker, which will help Google generate more revenue in the long run.

Switching to HTML5 will also likely save on bandwidth and CPU data usage, which will result in both faster system responses and the aforementioned reduced battery usage.

The world is in for a radical change

Those of us who have been putting up with frozen screens and hidden audio segments are cheering, but the world of advertising is in for a radical change: Flash is still the predominant site content facilitator (I swear I updated it, like, two hours ago), and with that option gone, companies are going to have to resort to HTML5. No complete overhaul of a routine system goes smoothly—copious amounts of time and money will be spent adapting current ad formats to the HTML5 model.

On the plus side, both advertisers and consumers can now look forward to full support on mobile devices! With Flash—the long-time bane of mobile marketing—going by the wayside, advertising will finally be compatible across the board, meaning that mobile users can look forward to smoother-running sites—and advertisers can consolidate and simplify their ad campaigns accordingly.

In this article:flash, google chrome 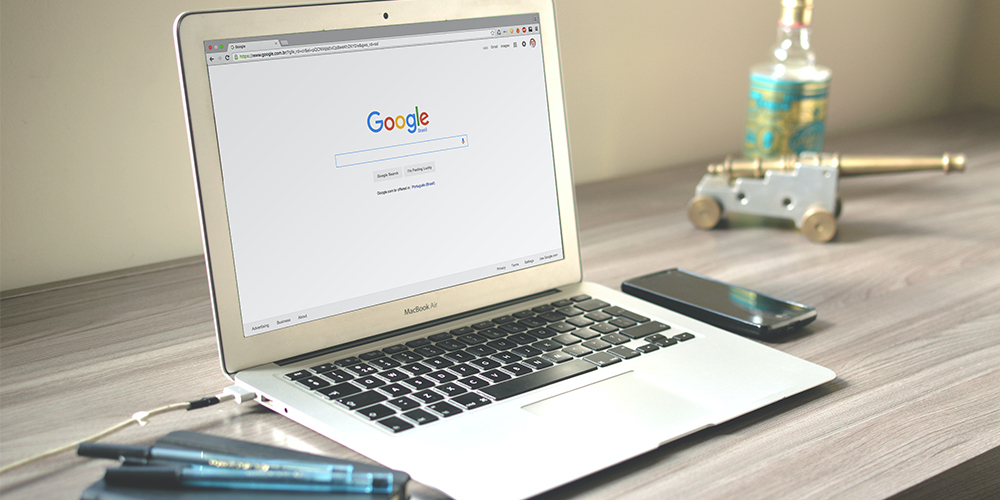 Why is FedEx still using Flash? We don’t know either but you can make $5 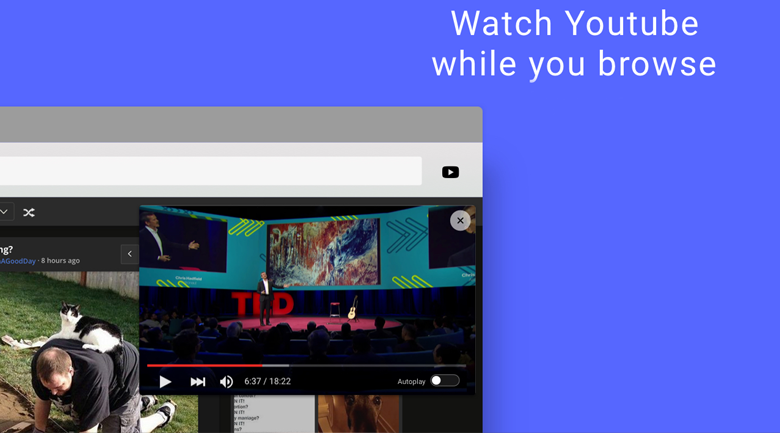