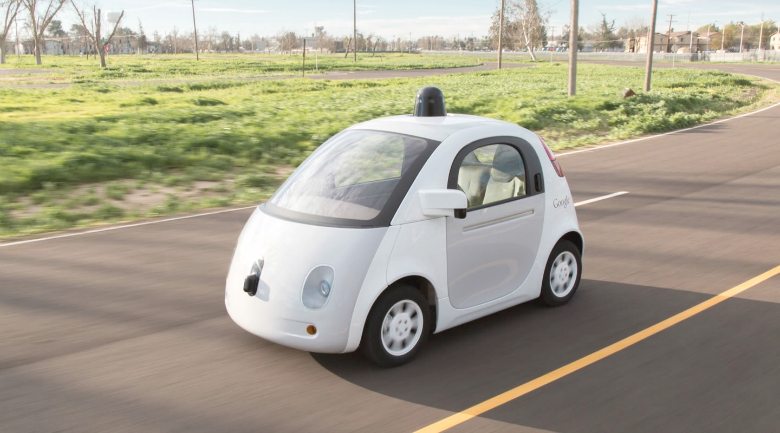 Google and its driverless cars have stealthily headed back out West.  They’ve started a third outpost for testing in Kirkland, Washington, without the general public even knowing. While Google began their autonomous vehicle testing in Mountain View, California six years ago, they expanded to Austin, Texas last summer and are now in the beginning phases of expansion in Washington State. The self-driving software has already been tested on more than 1.4 million miles of autonomous driving throughout California and Texas.

Read also: Google teams up with Ford on driverless cars because the future is finally here

And now Washington is excited to see the pod-like cars on their roads. “We’re looking forward to seeing the cars on the road and understanding more about how self-driving cars might someday improve safety and provide traffic relief,” Washington Governor Jay Inslee said.

Kirkland is located in western Washington, near Seattle, and experiences heavy rainfall, sleet, and snow – weather patterns the driverless cars have yet to face.  Kirkland’s seasonal weather, along with its more mountainous terrain will allow the vehicles to be tested on “new environments, traffic patterns, and road conditions,” according to Google.

In fact, a Lexus RX4504 SUV has already been up in Kirkland for several weeks, driving around a few square miles in order to create a very detailed map of the streets.  With its help, the fleet of driverless cars will learn to navigate the steep inclines of and icy hills of Kirkland.

The business of the future

Driverless cars truly seem to be the business of the future – Ford, Tesla, and even Apple are supposedly looking into them.  With this in mind, the U.S. Department of Transportation recently said it will waive some of its safety rules in regards to autonomous vehicles in order to speed up the development of the technology.

Transportation Secretary Anthony Foxx announced that safety regulators will write guidelines for self-driving cars within the next six months. Because other countries are in on the race to get driverless cars on the road first, the U.S. National Highway Traffic Safety Administration recently announced that it will allow an exemption of up to 2,500 vehicles from auto safety standards for up to two years.