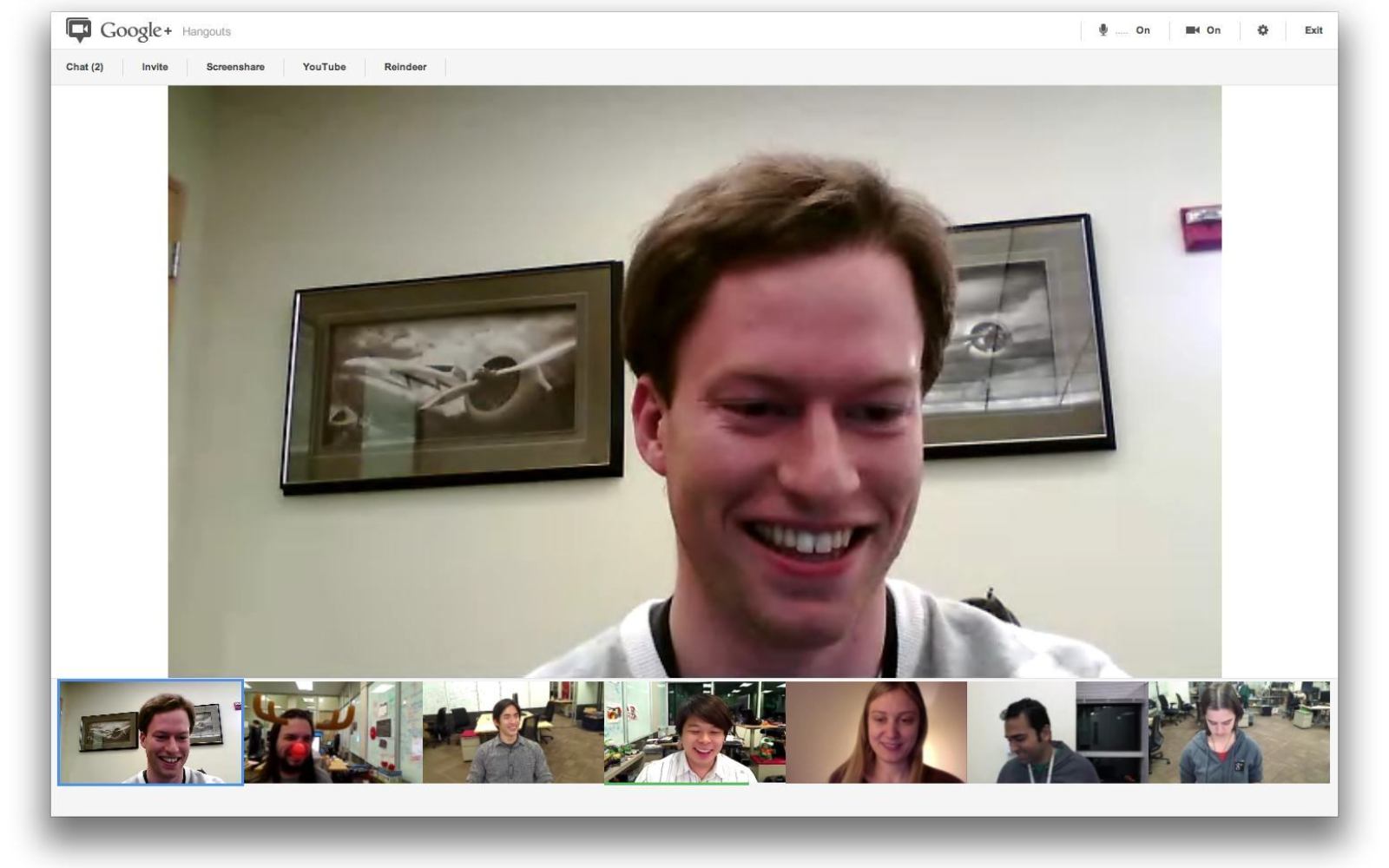 As a fan of working from my bed as a devoted employee of several remote teams throughout my career, I’ve relied on Google Hangouts for more years than I’d like to admit.

I’ve lived it, breathed it, and d*ngit, I’ve seen my fair share of screenshares.

But Google, in their wisdom and maybe sadism, just announced they are retiring the beloved Hangouts in October of this year.

Seriously though, they just now decided to retire Google+ after all of these agonizing years, and now they’re retiring Google Hangouts?

Google+ was the Dwight of the Google family, and Hangouts was our Jim.

All jokes aside, it’s unclear where the messaging functionalities of Google will stand within the next year. Buckle your seatbelts, because this is about to get confusing (or streamlined into being obsolete).


What no more Hangouts means for your team:

Google mentioned they will transition Hangouts to Chat and Meet, for text conversations and video conversations, respectively. However, it’s unclear what the functionalities of each product will actually be. Can we just call it G-Chat again and call it a day, please?

According to TechCrunch, here’s how the transition will go down: “As for G Suite users, Google says it will start bringing more features from classic Hangouts to Chat between April and September. Those include integration with Gmail, the ability to talk to external users, improved video calling and making calls with Google Voice.”

If you’re as confused as I am, here’s the recap:

With the meteoric rise of Slack and Zoom, it’s honestly probably a smart business choice, but it’s clear the transition from Hangouts to Meet and Chat is going to be a messy one.

If you needed another incentive to switch your communication tools to Slack and Zoom, now’s probably the time. But for those of you who stick to Google Meet and Chat, Godspeed.

In this article:google+ hangouts, Tech, The News 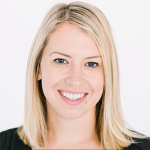