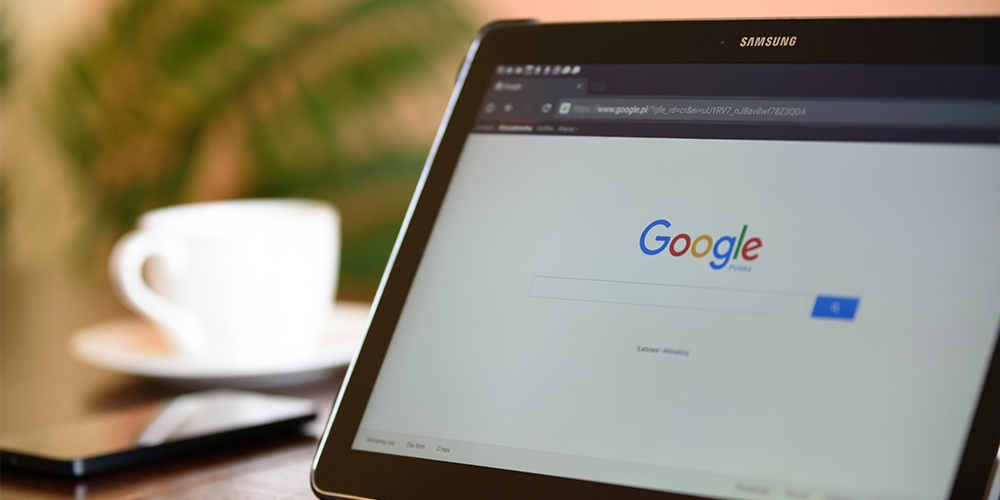 You probably already know that Google is working toward phasing out third-party cookies—those little pieces of data from websites that track your browsing—on a gradual basis. What you might not know is that, once those cookies are gone, Google has no official plan to replace them with a different tracking alternative to take their place.

And, while Google isn’t leaving advertisers out to dry, they have made their devotion to removing any trace of third-party cookies clear: “…once third-party cookies are phased out, we will not build alternate identifiers to track individuals as they browse across the web, nor will we use them in our products.”

This announcement doesn’t leave much up to the imagination; advertisers will simply have to find a way to track and market to users without relying on those third-party cookies. Fortunately, Google does have a potential solution: Aggregation. By grouping users according to things like common interest, device usage, and geographical data, advertisers can come within spitting range of the precision they had before—with less of a hit to consumers’ privacy.

But there’s no denying that Google’s phasing out of cookies makes for a grim landscape for some, especially given that the repercussions of such a removal have yet to be tested en masse. Some posit that very little will change, while others think that anyone lacking a customer database when the change goes into effect could find themselves severely behind.

The decision also makes Google look like some kind of white knight where privacy is concerned, but that’s most likely not the case. With increasing web privacy restrictions and Apple’s incoming IDFA stipulations, the phase-out was inevitable. And while the aforementioned aggregate data collection method is less likely to intrude on users’ privacy, the fact remains that advertisers will probably find a Google-supported way to pry farther than they should.

Either way, we can expect some pretty drastic shifts in how the advertisement industry collects and disseminates data in the coming months and years—and, with those changes, hopefully new regulations for how users can protect their privacy will emerge as well. For now, advertisers would do well to collect data as they can and prepare for that shift.