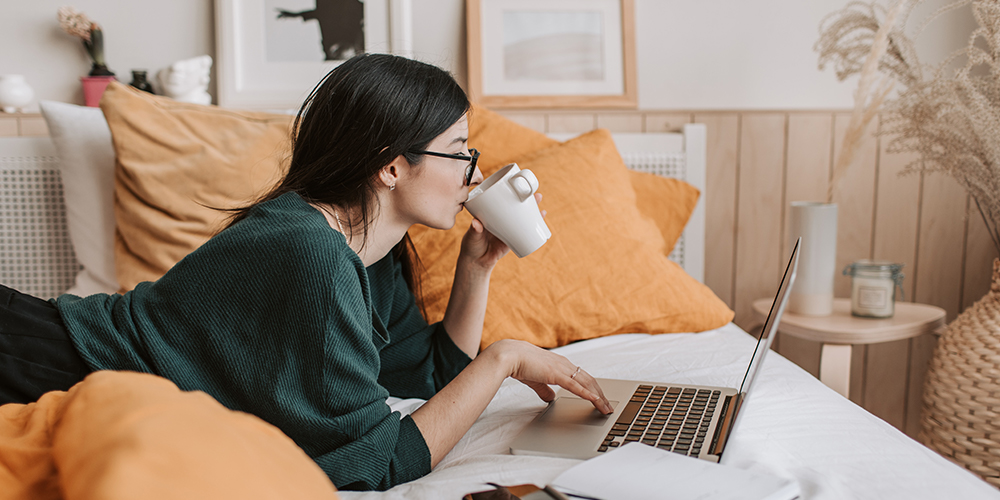 WordPress is in the process of fighting back against Google’s alternative to third-party cookies, FLoC. If they win, it will be a massive loss for anyone using Google Ads in the coming months.

Federated Learning of Cohorts (FLoC) is Google’s pending replacement for third-party cookies. Instead of using third-party cookies to track browsing, FLoC automatically groups website visitors into “cohorts” that will see different ads depending on their recent activity.

It’s worth noting that, despite Google’s aggressive interest in phasing out third-party cookies, every web browser other than Chrome has opted out of using FLoC, and the EFF has accused Google of propagating further violations of users’ privacy.

But WordPress isn’t interested in the drama around the new tracking measures, opting instead to propose a plan in which FLoC would be blocked in the default settings on their properties. Should they succeed in making this a feature, Google Ads will be hindered substantially on WordPress domains, thereby hiding an estimated 40% of sites from Google’s advertising.

Matt Mullenweg, the CEO of WordPress’ parent company, confirmed that while the idea of blocking FLoC is still in its infancy,there is nevertheless “a proposal from a WP contributor to block FLoC by default.”

Search Engine Land also clarifies that this isn’t a difficult feature to implement, citing that “every programming language that powers websites typically carries a similar functionality” and positing that a paradigm shift for most websites therefore would be feasible.

“This would be relatively easy to implement if a website owner or developer wanted to do so,” writes George Nguyen.

A lot of the alarm regarding FLoC is predicated on the EFF’s risk assessment, with the organization categorically decrying this system as facilitating discriminatory and “predatory” grouping of users: “…placing people in groups based on their browsing habits is likely to facilitate employment, housing and other types of discrimination, as well as predatory targeting of unsophisticated consumers.”

Ultimately, FLoC is a mixed bag, but blocking it has clear and devastating implications for Google Ad campaigns across the board. In the fight between privacy and fair advertising, it’s typical to pick a horse and stick to it; it’s safe to say that FLoC and WordPress’ response to it will upset that paradigm for the foreseeable future. 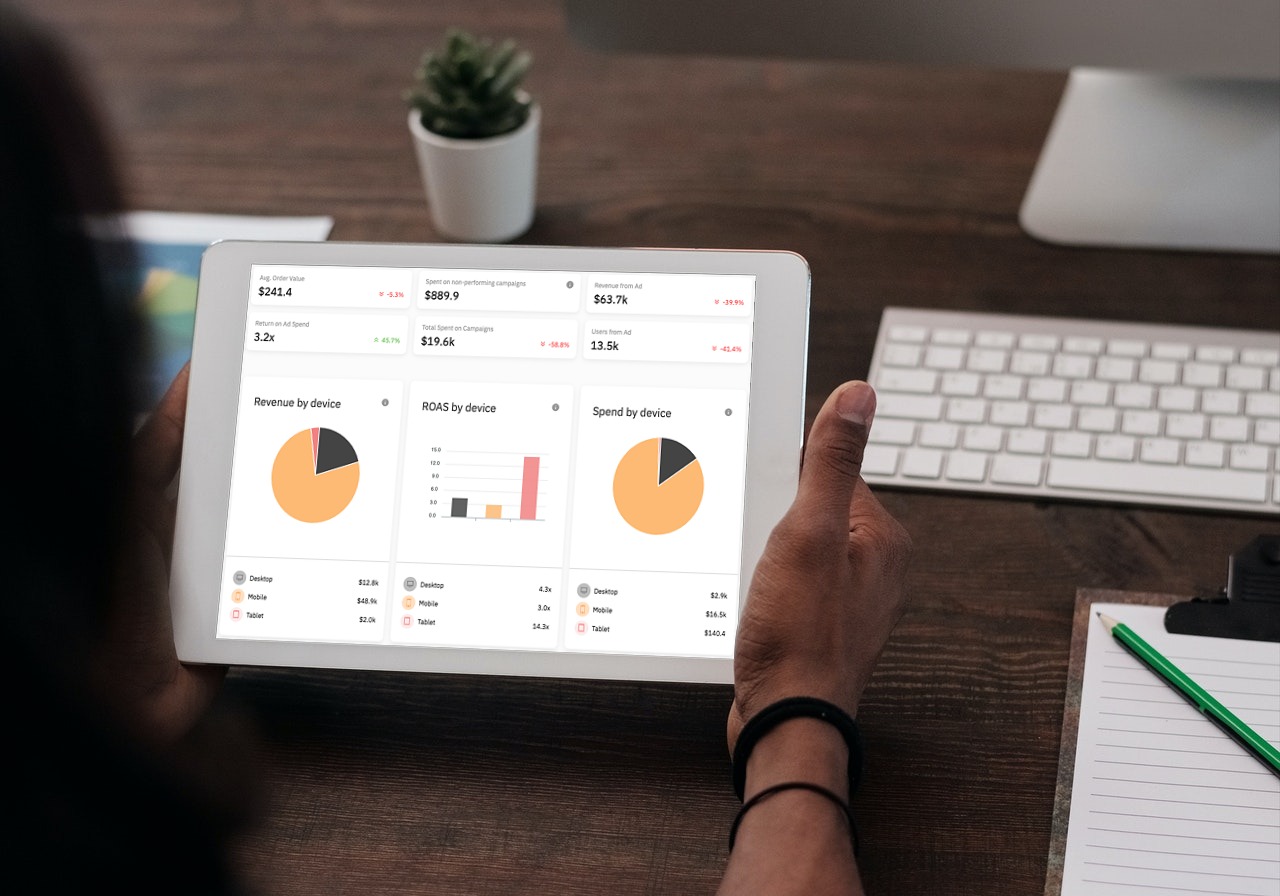 Google Ads campaigns are notoriously difficult, this tool claims to fix that

(MARKETING) Google Ads remains a strong component of many brokerages' ad budget, but managing the campaigns is painfully difficult - until now. 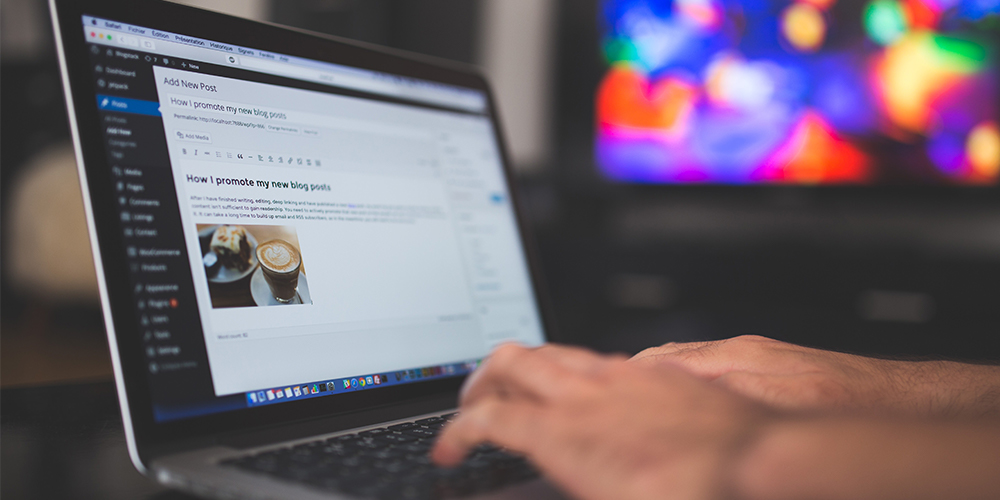 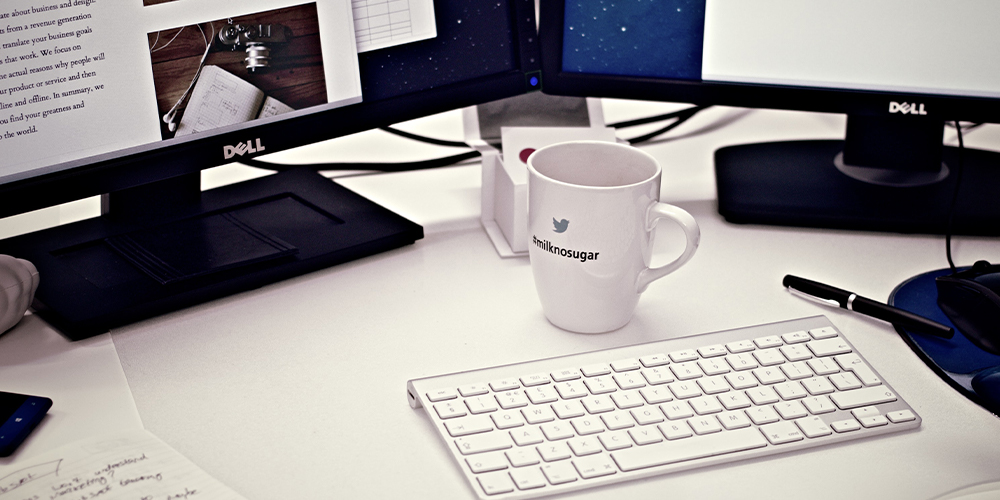 Intimidated by learning a blogging tool? Doc2Press bridges the gap

(REAL ESTATE TECH NEWS) With this easy to use blogging tool, you can write and format your post in Google Docs, and then publish... 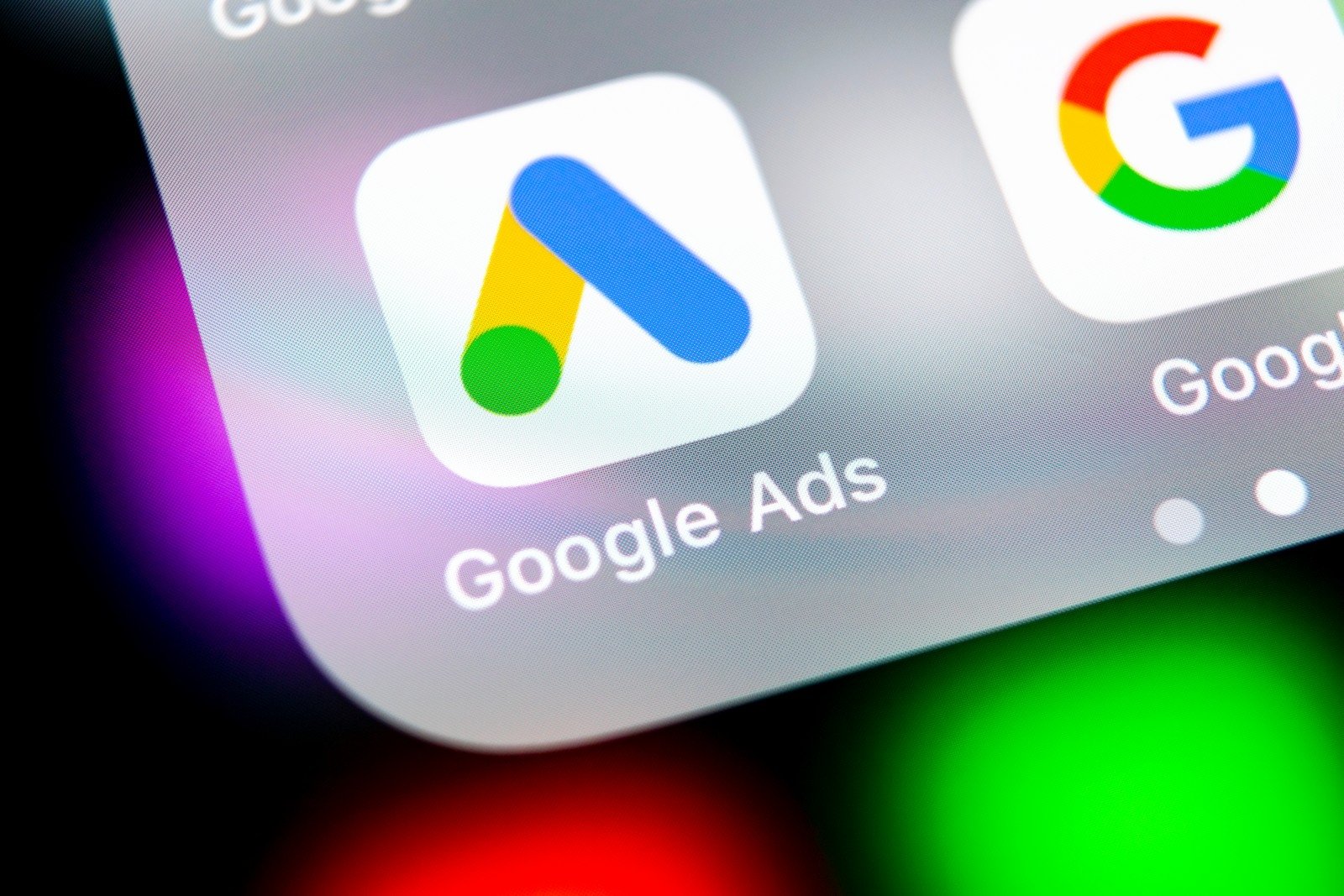 This Google tool helps marketers on a budget

(MARKETING) Google Ads (formerly AdWords) has added a feature that helps you squeeze more out of your budget.