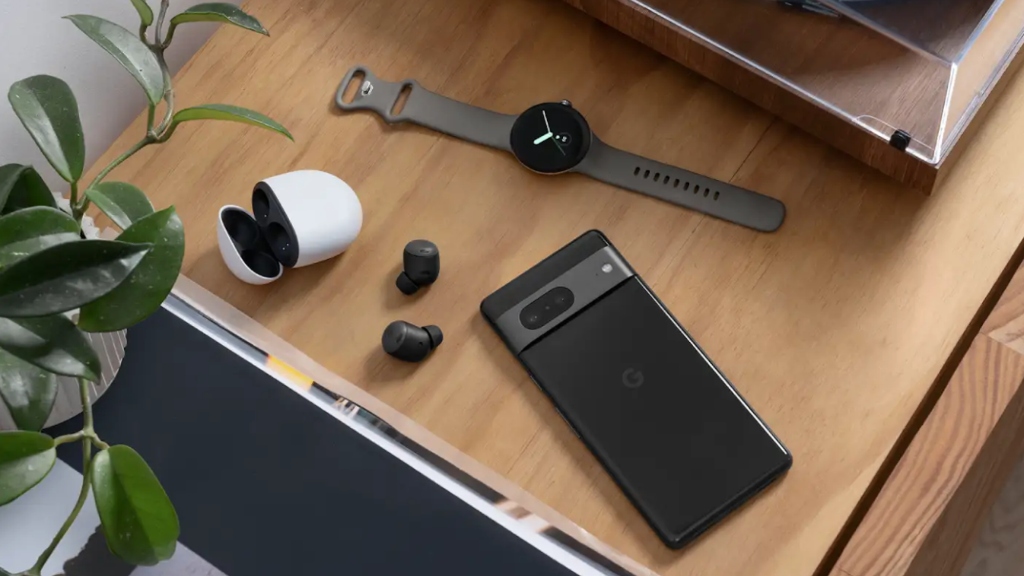 New tech is coming out from Google next month, perfect for holiday preorders. Mark your calendars, because on October 6th at the Made By Google event in New York, they are launching new phones, new devices, and even their first smartwatch.

While this live event is limited to press members only in person, you can still tune in on the event’s homepage if you are in the United States, Great Britain, or Australia. If you are outside of those locations, don’t fret. You can watch the live stream on their YouTube channel here. So, grab some coffee, load up the laptop, and get ready to be impressed.

What can we expect to see during the Made By Google event?

First, there will be additions to the Nest suite of products. These smart home products can be used to stream music, set alarms and timers, play video games and shows, and automate many functions of daily living down to the temperature you keep your house at. The Nest Cam and Nest Doorbell, for example, let you keep an eye on your home while you’re away to enhance security and give you peace of mind. It will be interesting to see what Google could possibly come up with to make their Nest smart home suite even better.

Two new phones will be released during this live event, as mentioned during their preview at the I/O conference for developers in May 2022. The Pixel 7 and Pixel 7 Pro will be available on October 6th. Both phones will run on Android version 13 and use the new Tensor G2 chip which is said to add “personalized features to photos, videos, security and speech recognition” according to the company. The Pixel 7 will have two cameras on the back and the Pixel 7 Pro will feature three cameras. The camera bar is sleeker, made with aluminum, and will be a definite upgrade from the previous design’s black bar which cut off dramatically at the edges.

Finally, the first ever smartwatch designed and built by Google will be released at the Made By Google event. It is named the Google Pixel Watch and is designed to work with all Pixel and Android phones, as well as the wireless Pixel Buds. After its acquisition of FitBit in 2021, naturally, Google wanted to combine their “helpfulness and Fitbit’s health and fitness expertise” according to the Google blog, and out of this came the Google Pixel Watch.

All of these devices will be available on October 6, 2022, the same day as the Made By Google event. They can be purchased online from the Google Store. If you are in the New York City area, you can also grab them at one of the two physical Google stores in the area, though it would be advisable to get there early as they will most likely sell out quickly. We are counting down the days until this monumental release from Google.

Which new product are you most excited for?