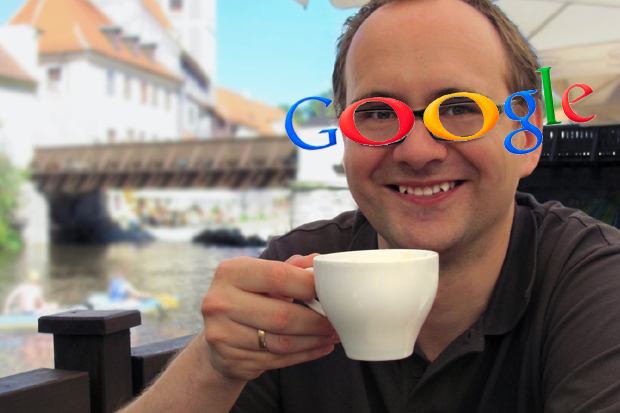 Google is famous for experimenting. With the depth of their funding, the company can invest in secret projects, some of which come to fruition, others of which never do. Google’s deep pockets have funded driver-less cars in a futuristic move, while investing in a mobile operating system without the original intent being to dominate half of the smartphone market. The company is filled with brilliant minds, and Google is essentially the mad scientist lab of the 21st century.

When we hear rumors of secret projects Google is working on, we take it with a grain of salt because it is either the next biggest thing on the planet (Android OS) or a scrapped project that gets rolled into something else (Google Wave). Today, there are two separate rumors that we are treating as credible, both regarding projects Google is allegedly working on, both of which are extremely mysterious and private, but have leaked to the public. 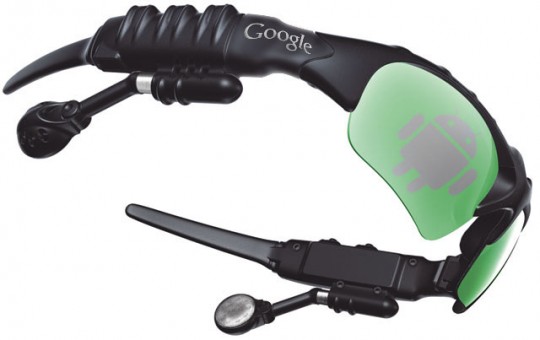 According to 9to5Google.com, a physical prototype of heads up display (HUD) glasses technology has been spotted, implementing a front-facing camera to gather information, take photos, and create the possibility for in-glasses augmented reality apps, and the glasses are controlled with subtle head tilts to scroll and click – hands-free.

9to5 reports, “I/O on the glasses will also include voice input and output, and we are told the CPU/RAM/storage hardware is near the equivalent of a generation-old Android smartphone. As a guess, we would speculate something like 1GHz ARM A8, 256MB RAM and 8GB of storage? In any case, it will also function as a smartphone.”

Many technologists note that this rumored project may have some prototypes floating around, but the technology doesn’t exist yet to truly manufacture HUD glasses in bulk, so this could be Google playing or simply preparing for the future. Others say the glasses could hit the market as early as this year, so there is no telling the future of this rumored technology, but it is fascinating to say the least.

Google has applied for an experimental license with the Federal Communications Commission, asking to be allowed to test 252 devices in employees’ homes in New York, Cambridge, Los Angeles and Mountain View. The ultra secret device is wi-fi and bluetooth-enabled and is called an “entertainment device,” hinting that they could even be looking to manufacture their own devices or perhaps add to the Google TV system.

The application reads, “Google is developing an entertainment device that requires testing outside the laboratory environment. The device is in the prototyping phase and will be modified prior to final compliance testing. … Users will connect their device to home WiFi networks and use Bluetooth to connect to other home electronics equipment. This line of testing will reveal real world engineering issues and reliability of networks. The device utilizes a standard WiFi/Bluetooth module, and the planned testing is not directed at evaluating the radio frequency characteristics of the module (which are known), but rather at the throughput and stability of the home WiFi networks that will support the device, as well as the basic functionality of the device.”

It is an exciting time at Google, having allegedly ended the “no poaching” agreement with Apple, recruiting a top executive this week, and now rumors of an entertainment device along with super futuristic glasses that could massively advance augmented reality, Terminator style. There is no telling what the end result of any of these rumors will be, as Google is the master of “hey look over here!” while secretly and quietly working in the dark corner on something else.