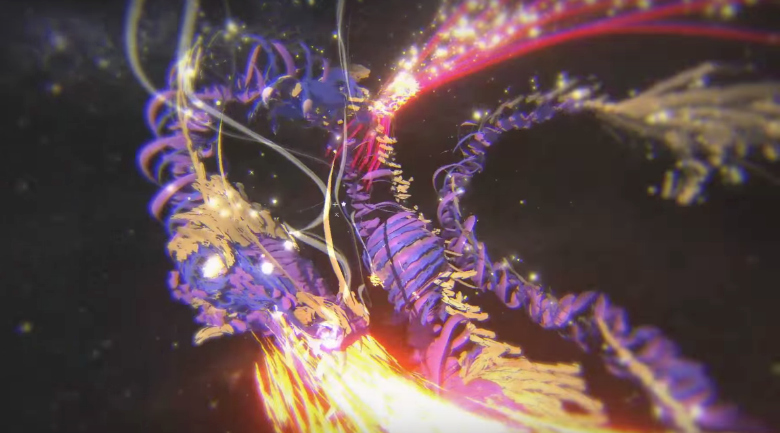 VR experiences can be more than just film

When people get excited about Virtual Reality, they are often thinking about watching movies in 3D, or about immersing themselves in the world of a video game.

Read also: inVR is a community for VR artists to upload and share the experience they created

But Google is proving that VR won’t be just for passively consuming the media creations of others, but can also be utilized as a tool for actively creating your own art.

The Google Tilt Brush will let users paint in 3D virtual reality. Fast Company reports that Tilt Brush “is like Microsoft Paint for the year 2020.” With Tilt Brush, the “room is your canvas.” A VR wand is used to create 3D paintings that you can then virtually walk around inside. Imagine the Rembrandts and Van Goghs of the world could walk around inside their creations!

Paint with the elements

Tilt Brush offers many of the artist tools you would expect from any digital drawing app – you can make paint brush strokes, pencil lines, or use “ink” or “spray paint.” But Tilt Brush does even more.

You can draw with elements like smoke, snow, and fire, giving your paintings a bit of animation.

You can also choose different backgrounds for your paintings, such as a starry night sky, or a stone pedestal to display your drawing as though it were sculpture in a museum.

Tilt Brush was named “Best VR experience” at the 2015 Unity Awards, and received the Proto “Best GUI” award in 2014. Tilt Brush will be available when HTC Vive VR headsets are released, and Google is working on creating a Tilt Brush Gallery so that artists can share their creations.

Who knows, maybe someday art galleries will be filled with VR headsets. Or better yet, rather than go to the gallery or museum, maybe one day you’ll be able to download great works of art directly into your headset. It’s hard to say exactly where all of this is going, but it’s exciting to think of all of the ways that VR could be for interactive, creative experiences. When it comes to VR, the sky is the limit.