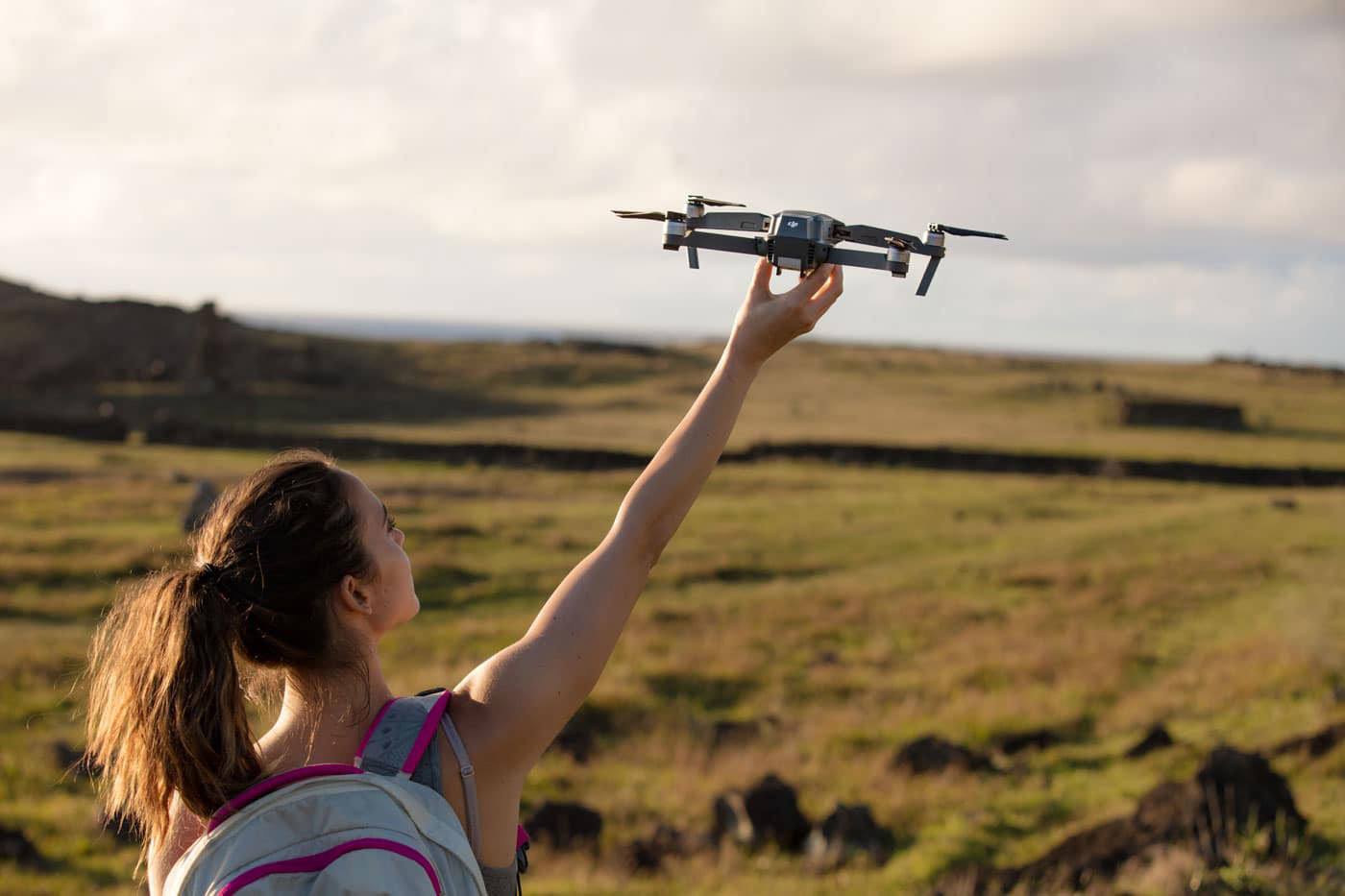 What goes around, comes around

It looks like we no longer need to worry about GoPro drones falling from the sky. GoPro has announced that the Karma drone is officially back on sale.

Released last October and recalled in November, the drone is hitting shelves only a few short months after customers began reporting issues with the battery latch that would cause the drone to power down mid-flight.

Though the company blames much of the loss on a $102 million tax charge, the recall of the Karma drone as well as production problems with their highly anticipated HERO5 camera undoubtedly played significant parts in their fourth quarter profit losses.

Though the initial shipments will be limited, GoPro is expecting its production rate to increase rapidly.

As GoPro is relatively new to the drone market, it will be facing steep competition- particularly with China based company DJI, and its recently launched Mavic Pro drone. Selling for a comparable price to the Karma, the Mavic Pro has thus far received stellar reviews. However, GoPro seems to be hoping that its status as arguably the most popular action-camera maker in the world will help give its Karma drone the edge.

Featuring the ease-of-use and portability elements their HERO and SESSION cameras are known for, the Karma seems to cater to those who live a particularly active or adventurous lifestyle. Not only does it fold up into an easily transportable backpack, but the controller comes equipped with a touchscreen and a couple of joysticks- not altogether unlike the controller for a futuristic RC helicopter.

The 3-axis gimbal helps stabilize the drone during flight, allowing for it to shoot smoother video footage.

The Karma is available starting at $799.99 for the drone. It is also available for $1,099.99 as a bundle featuring the Karma drone and the HERO5 Black camera. It should be noted that currently, only a select few GoPro cameras are compatible with the Karma drone.

In this article:drone, gopro, karma, recall, The News 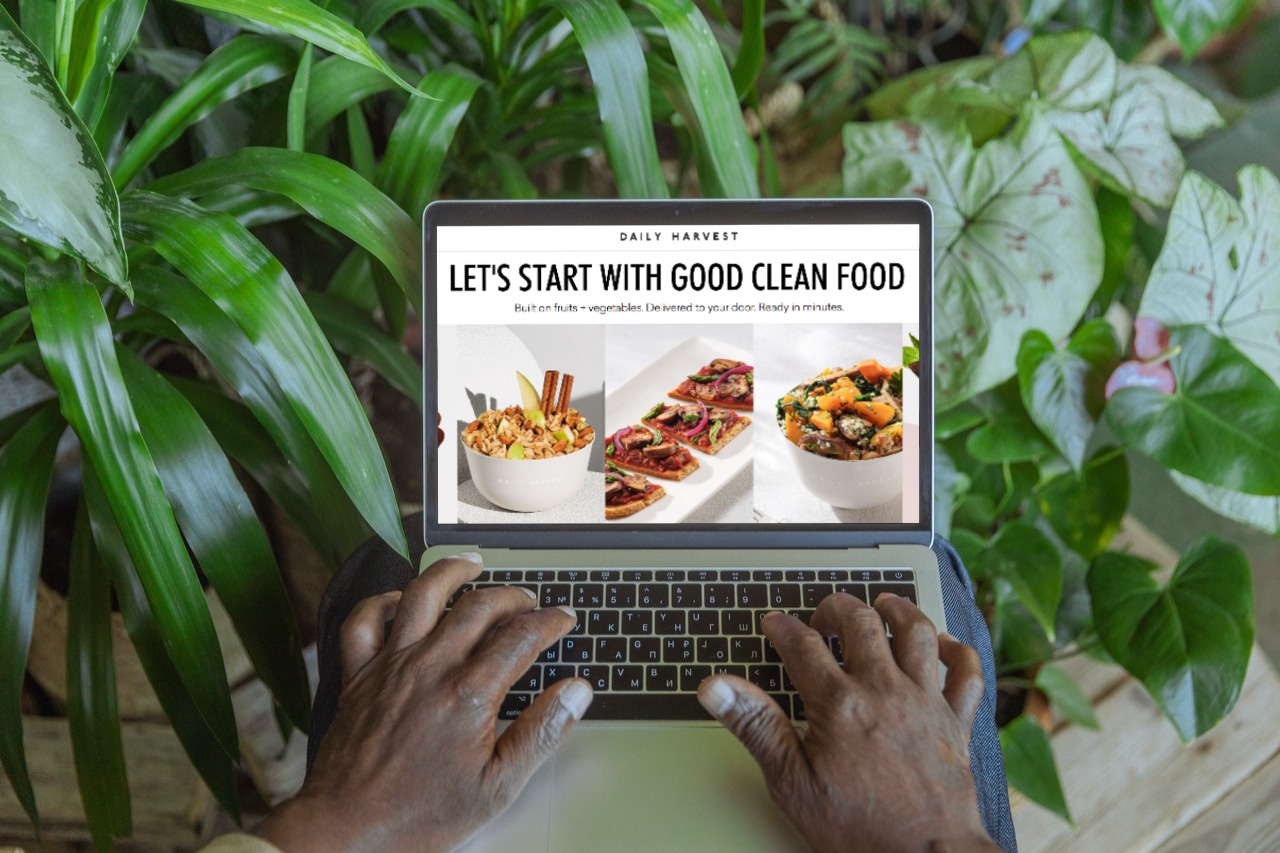 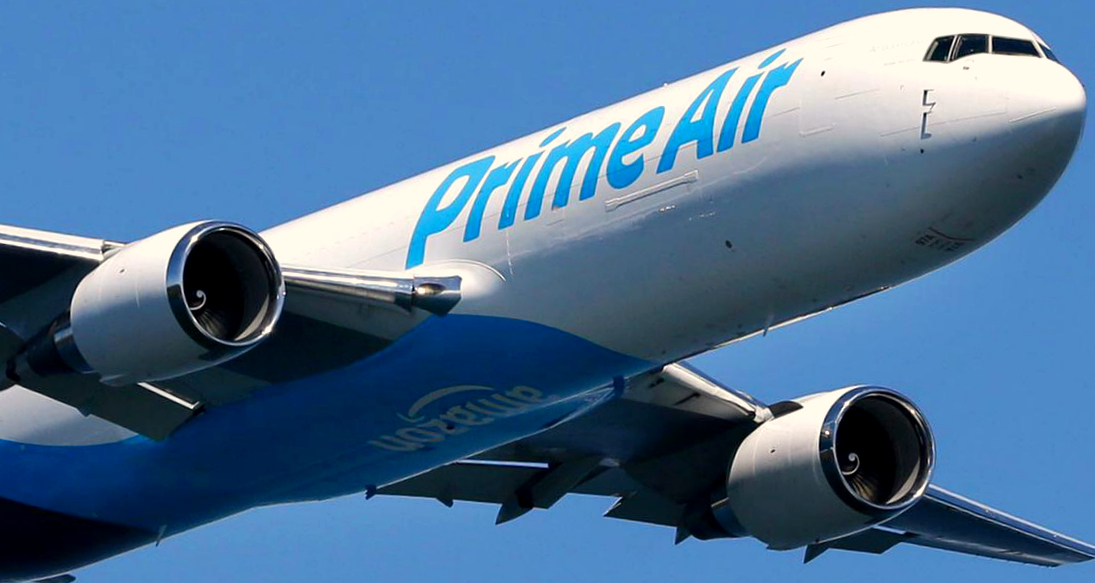 (BUSINESS NEWS) If you're counting on Amazon for this year's gifts, they might not arrive on time - here's what's going on behind the... 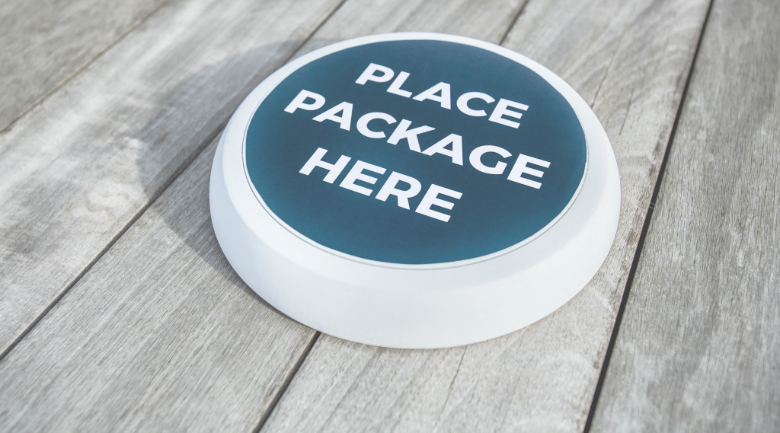 If Amazon is smart, they’ll acquire this startup for drone delivery purposes

The drone concept that is still waiting to get airborne but was parodied by Century 21 Brokerage years ago.

As Amazon innovates deliveries, THIS new tool could become important

Despite the convenience of having your products delivered to your doorstep, there is one downside – theft.