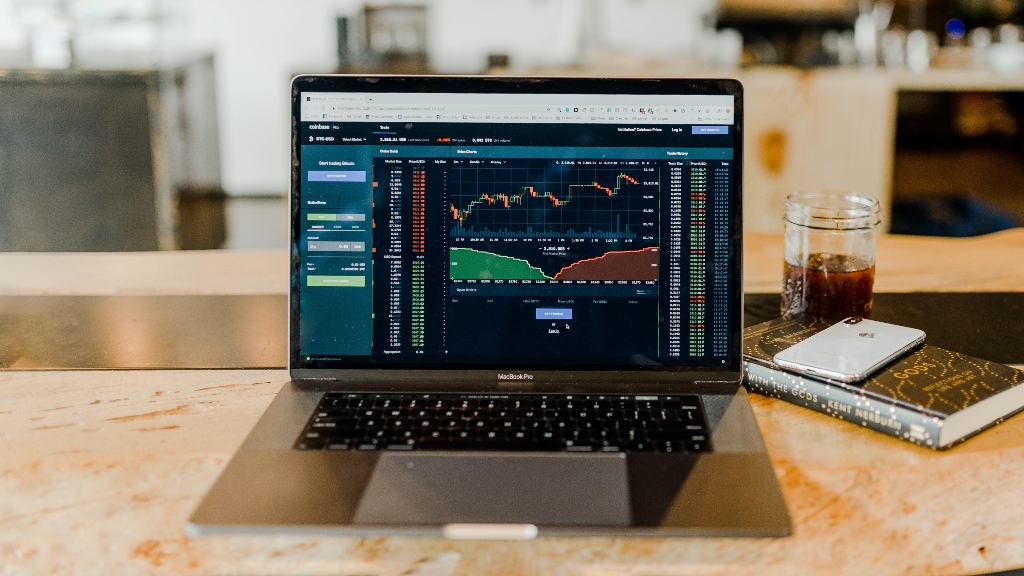 Have you been keeping up with the stock market lately? It seems even the biggest of companies are taking a massive plunge in stocks, which raises numerous questions and concerns.

Why does it matter? For a bit of background, stocks that have led the market for a large chunk of the past decade have fallen on really tough times after reported “weak” earnings from major tech companies. The 7.5% collapse from Meta has deflated more than $800 in stock since its peak in September of 2021. Soon after, Amazon’s shares were driven into the ground, displaying disappointing results, along with a Q4 warning.

There are exceptions to the plunging market, however, like Twitter and Apple. Elon Musk recently purchased Twitter at $54.20 per share. A source, reported by Axios, stated that they wouldn’t be surprised if they found that Twitter’s stock was trading at $15 sans the deal drama, similar to some of its competitors, Pinterest. Even Apple announced that their earnings exceeded expectations last Thursday.

Traders have taken advantage of the recent massive market sell-off by bottom-fishing in stocks and options in hopes of picking up cheap upside bets on quick market rebounds. Because of the major companies dropping in market value, traders have geared up defensive put options, due to the fear of the stock market reaching extreme lows as we saw in June.

So why is Axios saying a new dot-com bust could be on the horizon?

First, let’s briefly mention the first time the dot-com bubble burst. The dot-com bubble, also known as the “tech boom,” was a short period of time from about 1995 to around 2001 when internet-related tech companies attracted a large amount of attention from venture capitalists and traditional investors. The bubble burst because of multiple factors, with the main two being high-interest rates and the onset of Japan’s recession in 2000.

With particularly high-interest rates and the looming recession plaguing many parts of the world right now, it isn’t far off to speculate another dot-com bubble burst in the near future.

In this article:Dot-com, The News