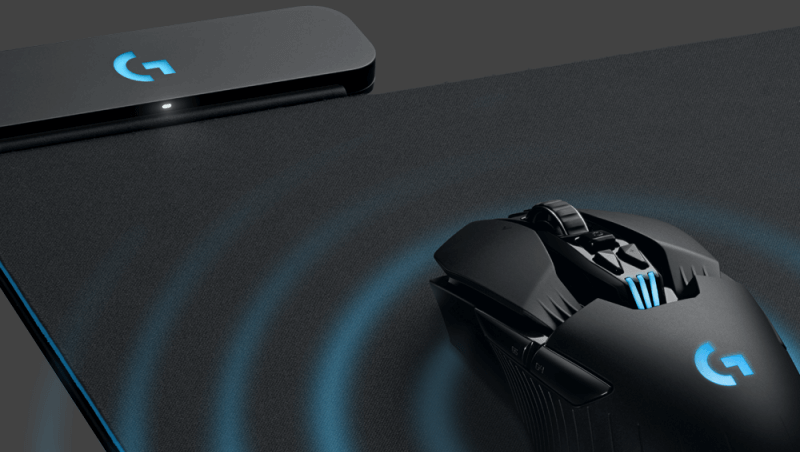 In gaming, there are few things worse than having to put the game on hold because of insufficient power.

Good news – the days of stopping your game to charge your wireless mouse will soon be behind you.

There have been constant updates to wireless mice – longer battery life, more ways to customize, lights, bells, and whistles of all kinds.

But despite these improvements, wireless mice have always been plagued by the same inconvenience – the need to recharge.

Logitech has eliminated the need to interrupt your gaming by creating a mousepad that is constantly charging the mouse, whether or not you’re using it. The Powerplay wireless mouse pad uses electromagnetic resonance to continuously charge your mouse’s battery, without affecting mouse function.

Desktop usage is in decline as most professionals switch to tablets and laptops. Gamers, however, are still using desktops and mice, allowing companies like Logitech to hone in on the specific needs of this niche market.

They obviously had gamers in mind when they created a mouse that would charge without ever interfering with gameplay.

For now, the wireless mousepad is only compatible with Windows, not Mac. The Powerplay mousepad works with Logitech’s G703 Lightspeed Mouse, as well as with their more expensive G903 model, which offers 11 programmable buttons and some other bonus features. Logitech claims that their wireless mice have a quicker response than wired ones.

The Powerplay mousepad will go on sale for $100 this month, with the accompanying wireless mice ranging from $100 to $150. A bundled package will be offered after August 20.

Competition at its finest

At this week’s Computex, Corsair also unveiled a similar wireless mouse system. With competitors in the market, the overall price will eventually come down, making the charging mousepad a more affordable luxury for gamers.

In this article:logitech, mouse, The News, wireless 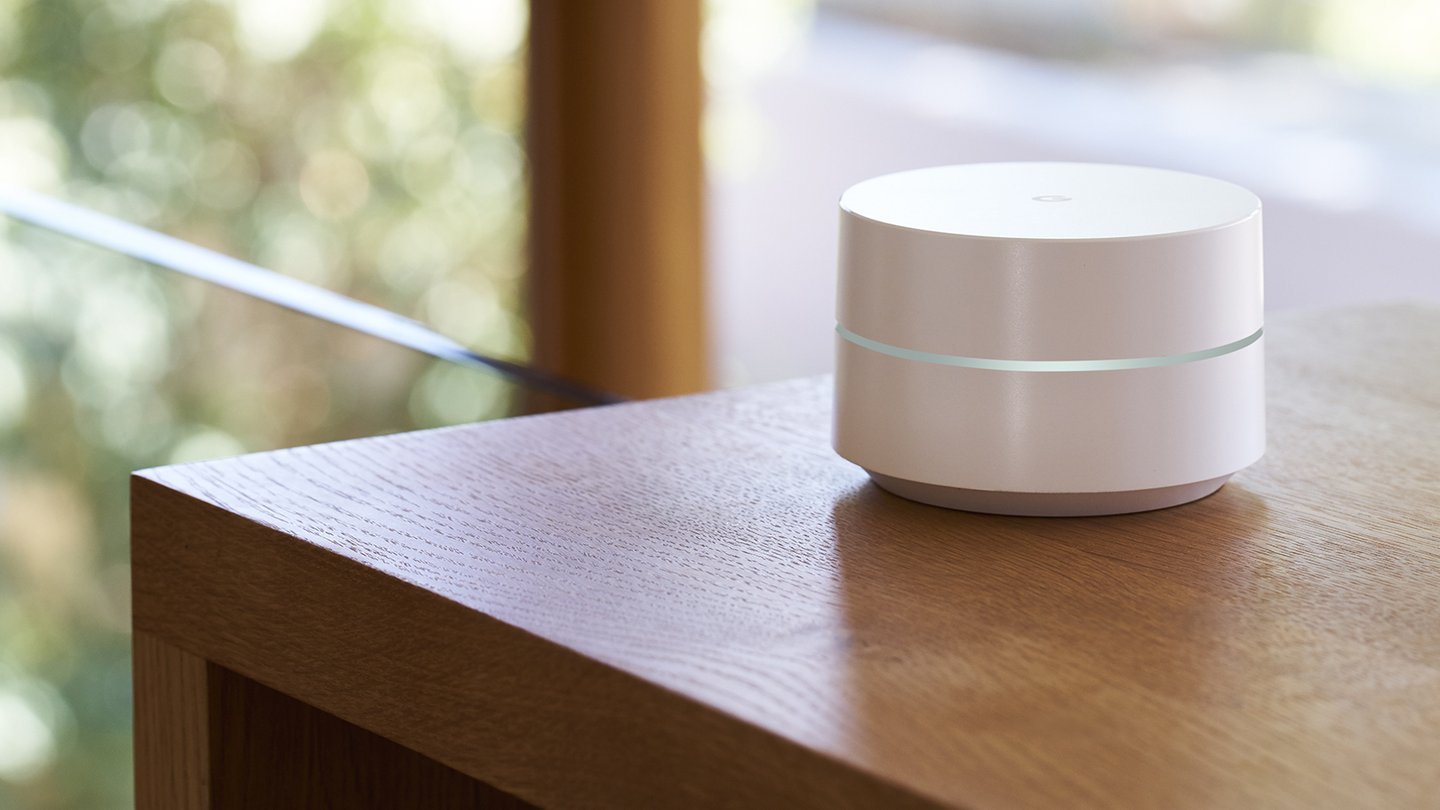 Google Wifi is going to puck up the competition

(TECH NEWS) We will look back on this day and tell our children we remember when wifi wasn’t a guarantee, that we remember a... 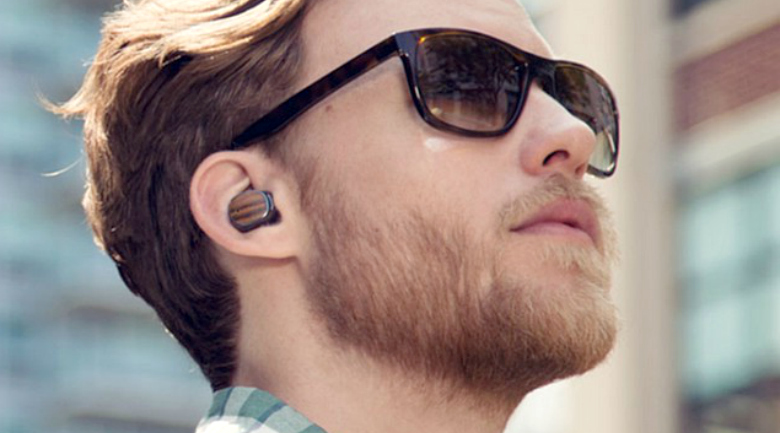 (TECH NEWS) For parents and my fellow forgetful friends, $159 isn’t a price we want to pay for something we may lose and eventually... 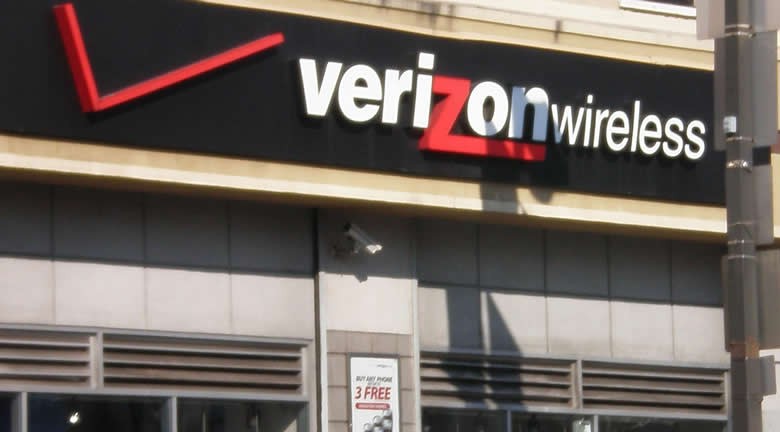 Wireless companies have used tracking cookies to target advertising to you for quite some time, but Verizon has gone above and beyond with supercookies.