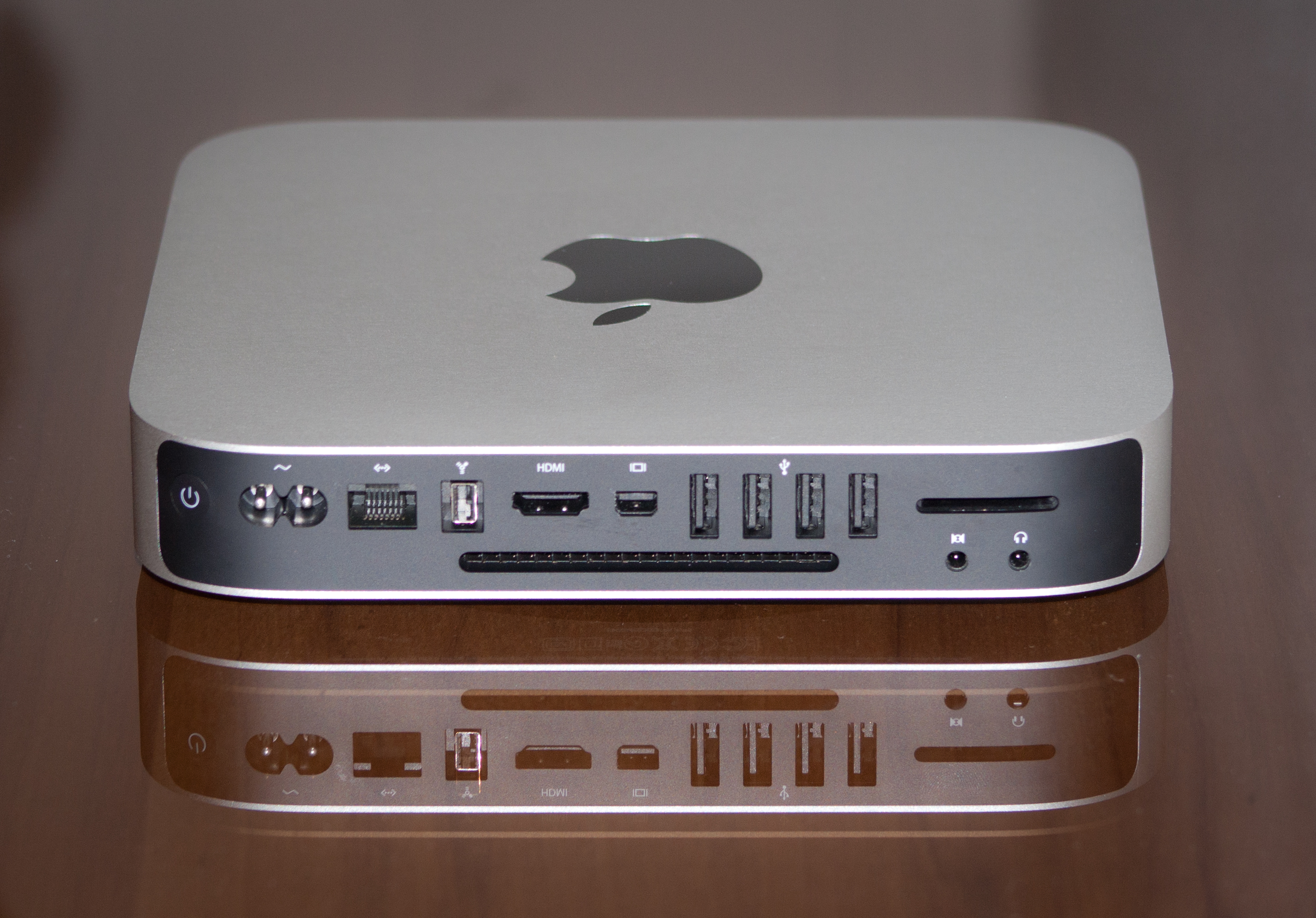 The long-anticipated iPhone 8 and iPhone X are here. As consumers have been rushing to get one into their possession, other Apple products have found a comfortable place in the background. One of those devices is the Mac Mini.

The last version of the Mac Mini was launched in 2014 and since then, Apple has been relatively quiet about any updates. It took a fan of the forgotten device to finally get somewhat of an answer from Apple CEO Tim Cook.

It’s not surprising that the Mac Mini has gone on unnoticed.

Stating that Apple has been busy since 2014 is an understatement. Mobile devices are their forte, so they have shifted most of their focus towards improving them.

The iPad and MacBook also receive regular updates. Mini Macs are still on the market, but without the newest updates, they fall behind in sales and popularity compared to Apple’s other products. Luckily, their quiet following has finally received an answer.

Well, not so much an answer as a glimmer of hope. One fan, who goes by the name of Krar, took a long shot and reached out to Tim Cook directly.

Much to everyone’s surprise, the CEO actually responded. Cook wrote back, “We do plan for Mac mini to be an important part of our product line going forward.”

Hallelujah! However, Cook gave no specifics or timeline regarding the process of revamping the device. Paul Schiller, the Marketing Chief of Apple also confirmed Cook’s statement.

In April, Apple announced plans for a new addition of iMac desktops that will be released later this year. They also mentioned that they are “completely rethinking” the MacBook Pro, however there is no set date for this release.

The Mac Mini update will likely follow the MacBook Pro, because let’s be honest, no matter how many fans send emails to Apple, the Mac Mini is still not their number one priority.

In the meantime, consumers will have to continue using other products to fill the void of the Mac Mini. Fortunately, there is no shortage of Apple devices.

In this article:apple, mac mini, The News