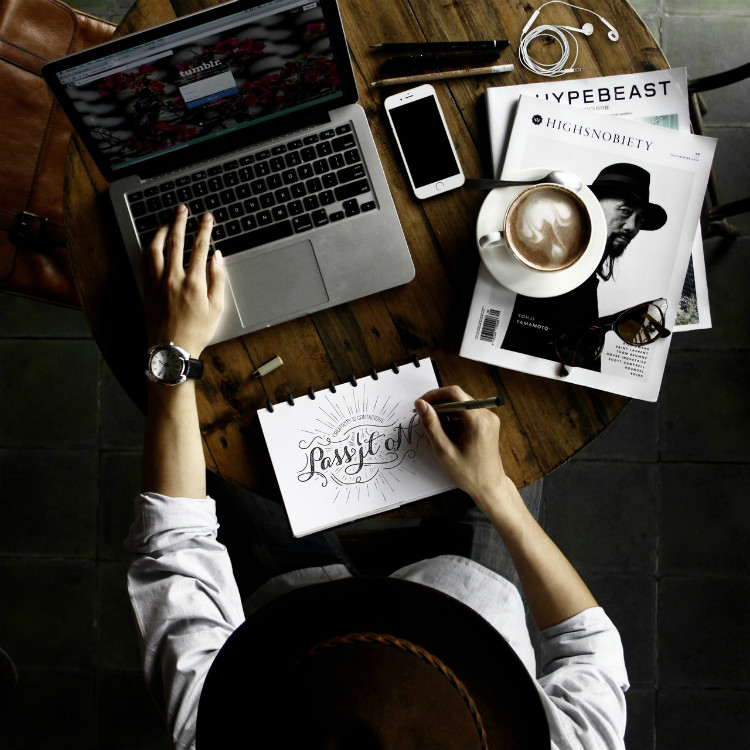 Do you remember a few year back where you could walk into any given coffee shop and see all of the designers lined up with their trove of macbooks, iPads and iPhones?

Read also: Apple wants you to know that the CIA can’t hack their products, WikiLeaks laughs in their face

With more options surpassing Apple, Macbooks may no longer be the most prized possession for creatives.

Falling off the wagon

For the last six years, Apple has slowly fallen off the map as the software that creative professionals couldn’t live without.

There was a time when you truly could not design without a Mac, so the Apple products became essential tools to perform your job.

This was during the Apple glory days. Apple set the standard for media creation, and was optimal for using Photoshop, QuarkXPress, PDF and Quicktime. They had the chance to corner the market in 2001, after avoiding the dot com bubble burst.

As other companies suffered, Apple found their niche and became the leaders in innovative computer technology.

Steve Jobs took over once again, and they cleaned up their hardware while also introducing the world to the iPod.

With the release of the iPhone and App store in 2007, Apple was climbing the technological ladder with Microsoft and Linux desperately trying to play catch up.

To boot, XCode was only available to use on Apple computers, which only solidified the necessity for a Macbook.

In the meantime, other companies started to take notice. However, at the speed that Apple was moving forward, it seemed that a breakthrough was impossible. The chance finally came in 2010.

Apple released the iPad and was riding high.

However, shortly after the face of their brand, Steve Jobs, passed away. The death of Jobs did not halt Apple, but their momentum started to wane. Microsoft, PC hardware and other international industries spent the next few years playing catch up and are now beginning to surpass Apple.

So begins the catch up

Most apps are now web enabled, the Cloud allows people to work across multiple platforms and as a result, creatives are no longer bound to Apple products. Some argue that Apple has moved away from the improving their desktop software in favor of keeping up with iOS. For Apple, creating a practical and innovative desktop has been put on the back burner and creative professionals have taken notice.

It is more about usability than anything else, which has allowed for other companies to progress, giving creatives more options across the board.

In this article:apple, descent, The News