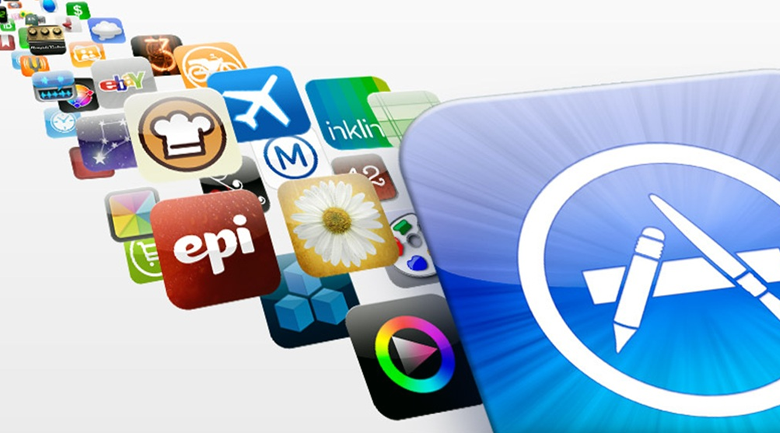 Have you ever searched for an app and wondered why it remains consistently on the “featured” page of the App Store? What tactics or keywords are they using to drive traffic? Wouldn’t it be nice if you could find out what keywords they were using to drive traffic, or, more importantly what keywords your competitors are using in their apps to keep traffic high? Researching this on your own is possible, but time consuming; however, a new service aims to drastically reduce your time.

AppMind is a new App Store Optimization (ASO) and app marketing service currently in beta. Its best feature is the ability to reveal any iOS app’s hidden keywords to help you improve app store search rankings, drive more traffic to your product, and ultimately result in higher sales.

The details about just how this service works have not yet been disclosed, since it is a very new and not yet fully launched. AppMind will also give you real-time, live notification of events, so you can stay on top of your competition (it is unclear exactly what constitutes an “event,” but I am assuming it means any changes to app code or keywords).

You can also get new app marketing ideas, by glancing through similar apps and then translate these keywords to your business, as well as, your own web site. By discovering which keywords are driving traffic, you can incorporate these into your SEO  model and enhance your marketing efforts across the board.

Whether you use AppMind to discover relevant keywords, assess the competition, or just to see which apps favor a particular set of keywords, it has the potential to save businesses a great deal of time and effort, as well as, boosting the amount of traffic you see on your own apps. This is definitely a service to keep your eye on if you need to increase organic traffic and sales, easily.