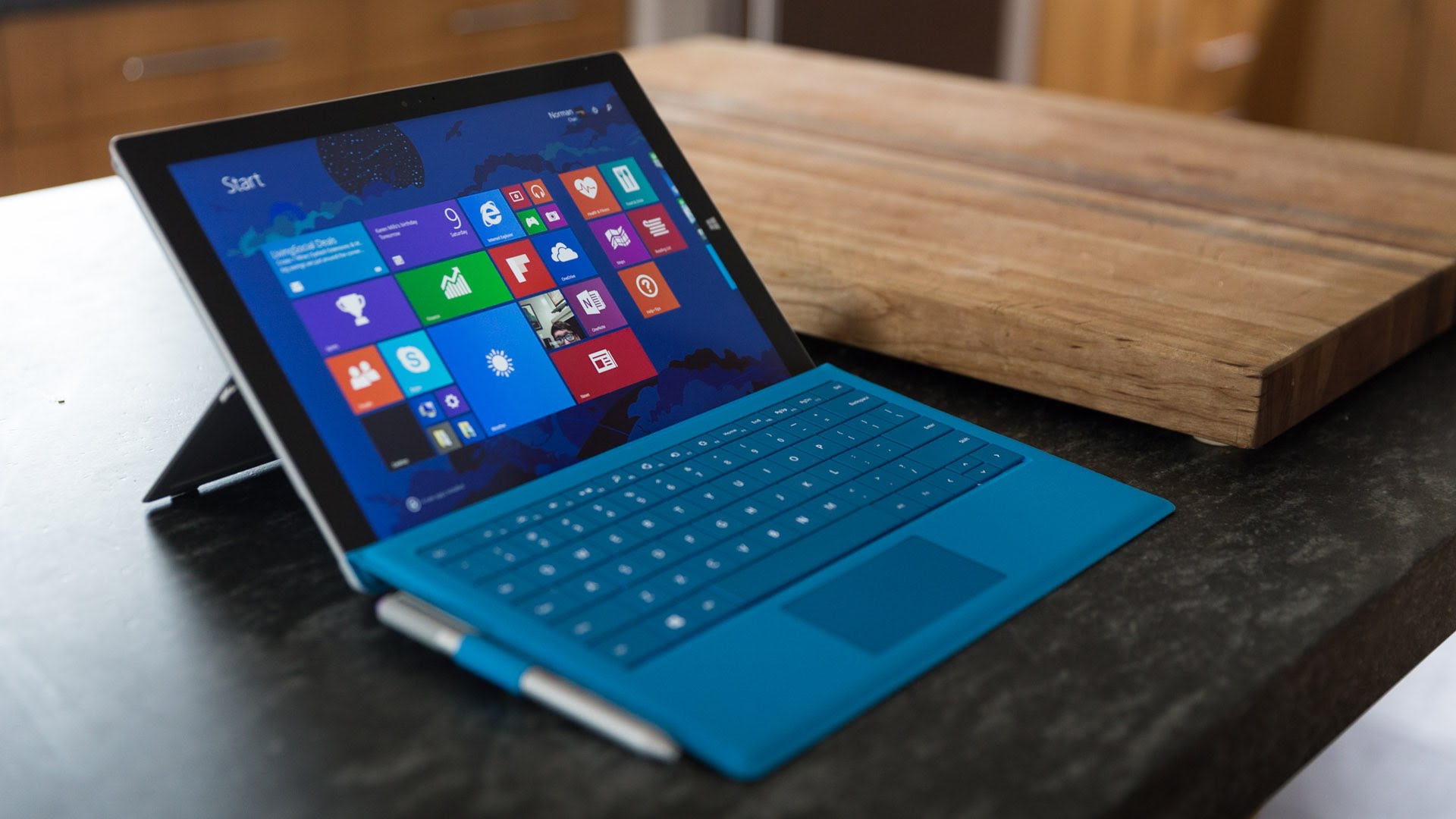 Microsoft has stepped up their tablet game with the newly released Surface Pro.

Read also: Microsoft and Department of Justice battle over your private data

The new tablet is not a successor of their Surface Pro 4, but instead stands on its own.

Versatility at its finest

Surface Pro is a combination tablet and laptop giving users the option to add a keyboard and prop it up wherever they need to. The main feature that defines the Surface Pro from other laptop/tablet combinations is the impressive seventh generation Intel core processor.

With a better processor, users are able to multitask on the Surface Pro without slowing down.

For instance, you can run a video and mess around on Photoshop at the same time. In addition, Microsoft has extended the battery life so that the device can last almost 14 hours without recharging.

It is perfect for anyone traveling and using the Surface Pro as their work computer since it can last a whole day without being attached to a plug.

The design of the Surface Pro remains relatively similar to the Surface Pro 4. The exterior was kept minimal and sleek, with only subtle changes being made. The Surface Pro also has a 12.3 inch square display that is sharp, colorful and vibrant display.

This along with the high speed CPU is perfect for video playback.

Unlike a lot of high end devices on the market, the new Surface Pro won’t burn a hole in your pocket. The basic model starts at $800 although the keyboard and Surface pen are not included. These added on would run the price up to just a little over $1000. Both the keyboard and pen have various color options.

Along with their new release, Microsoft also announced that Surface owners can choose to revert back to Windows 10 S as opposed to running on Windows 10 Pro.

Although this is good news for anyone unhappy with the upgrade, Microsoft has not made the process easy.

They are offering special software to restore data since the entire laptop needs to be wiped. As of now this is the only available method to revert back but hopefully they will streamline the process in the future.

In this article:microsoft, surface pro, The News