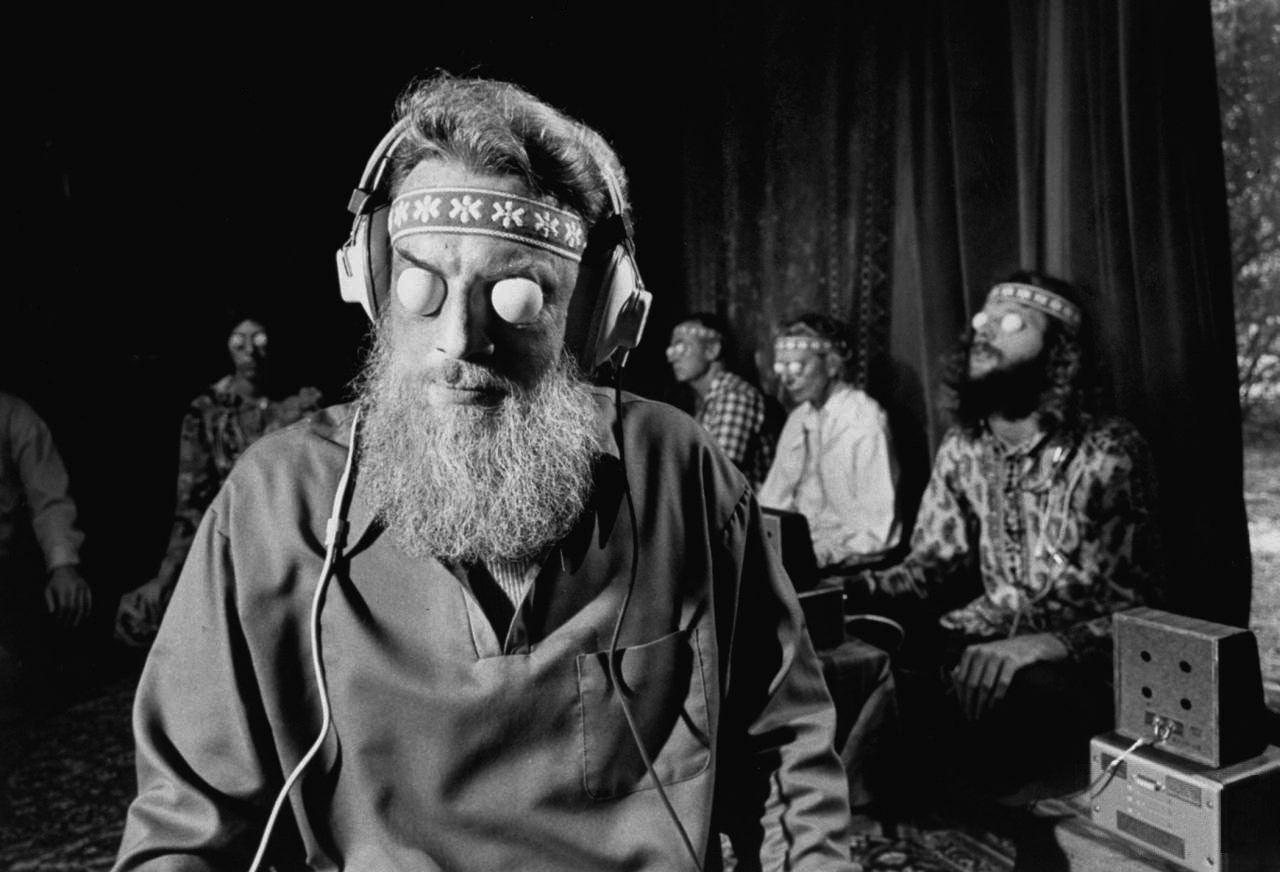 Microsoft’s new patent gives users the ability to control apps with their minds. This month, Microsoft was granted a patent for a device that decodes electroencephalogram (EEG) readings to launch and operate compatible apps.

EEGs are typically used to diagnose epilepsy and other brain disorders by applying small electrodes sensors to the scalp and detecting electrical activity in the brain. Your brain cells use electrical impulses to communicate, and these show up as way lines on the EEG recording.

Using sensor-equipped headbands, Microsoft’s device could ideally interpret neurological data to have users open and use apps with thoughts instead of gestures.

Just like when an EEG is done, the device would read neurological signals through sensors. However, in this case, users could “train” the device to recognize which signals should apply to intended app behavior.

Algorithms would learn the brain behavior and use neuron fluctuation to draw or move objects at the user’s will based on detected patterns.

According to the patent, “Neurological user intention data corresponding to a physical gesture is generated when a user thinks about and/or focuses on a movement, in the same way an amputee might think about moving an amputated limb.”

Once the user thinks or focuses on a movement, the data is communicated to the computer system that runs the app.

So basically, some day you could control your Word documents with your mind, including copy pasting with or without formatting.

Understanding intention based on neurological data is the focus of many brain-machine computing studies and research initiatives. Scientists and researchers can investigate the connection between intention and “free will” actions, like moving your arm.

Studying if these actions originate at a neurological level will shed light on how people predict or modify their own decisions.

Sure, there’s horrifying implications about mind control apps. If we can train machines to essentially read our minds, what’s stopping a Minority Report-like future? Regulations, hopefully.

But this patent also opens up the possibility for less dystopic things, like controlling prosthetic limbs and giving differently abled individuals the ability to control apps and devices even if they are not able to physically move.

So let’s cross our fingers we don’t end up in the evil scientist implication timeline of this patent, and look forward to a future where we can type documents without lifting a finger.

In this article:microsoft, Tech, The News