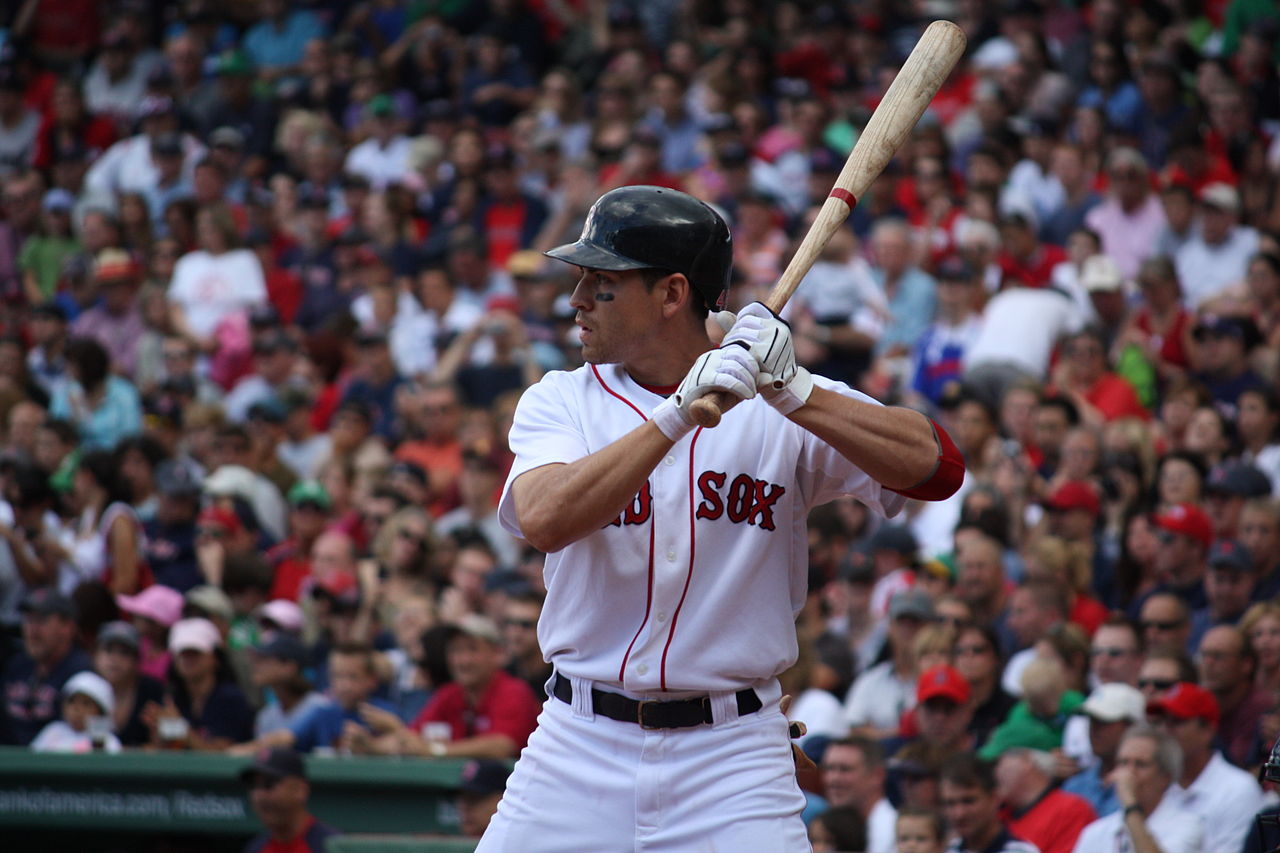 Read also: Fitbit has unveiled their Iconic smartwatch, it’s a Fitbit plus more

The technology driven-thievery would have made for some nice, sports-oriented promotional material for Apple. However, now it appears the Sox used a Fitbit, not an Apple Watch.

STEALING THROUGH THE AGES

Here’s some brief background if you’re like me and thought this news meant the teams were stealing physical signs like billboards from each other. Catchers use hand signals to communicate with pitchers, signaling what kinds of pitches to throw using team-specific codes. If the opposing team has this information and relays it to their teammates, the batter has a much better chance of hitting the ball by knowing the pitch in advance.

Sign-stealing isn’t anything new in the baseball world.

Prior to wearables and video screens, runners on second based would observe the pitcher’s signals and try to notify the batter. This isn’t exactly considered cheating, and is actually permitted as long as players are only using their bodies and voices to communicate.

Now we have live video streams and devices to communicate in real time, like the Apple Watch. Using replay technology for stealing signs is forbidden, however, and the Red Sox may end up getting fined. Brian Cashman, the Yankees general manager filed a complaint with the commissioner’s office, including video the Yankees recorded of the Red Sox dugout where the stealing allegedly took place.

When confronted by the commissioner’s office, the Red Sox admitted their trainers were receiving signals from video replay personnel and relaying information to players.

Plot twist: the Red Sox filed a counter-complaint, claiming the Yankees used their YES television network to steal signs during the games. The Yankees were at least smart enough to deny it.

Does it really matter if the Red Sox used an Apple Watch, Fitbit, or something else? Kind of, but also not really. This is one of those petty, pop culture moments that could have given Apple an edge with its sports fans. Basically, if an Apple Watch was good enough for the Red Sox to use against its enemies, it’s good enough for fans to do…whatever.

Now Fitbit gets to potentially have that glory. Upon further investigation, it’s likely a Fitbit Blaze was used by the Red Sox. I’m completely unclear how a step counting smartwatch could be utilized for this, but hey, a few days ago Fitbit shares were looking good so they’re doing something right. Stay tuned to find out if anyone is going to get in any trouble for the unauthorized use of smartwatches.

In this article:Apple Watch, fitbit, mlb, The News 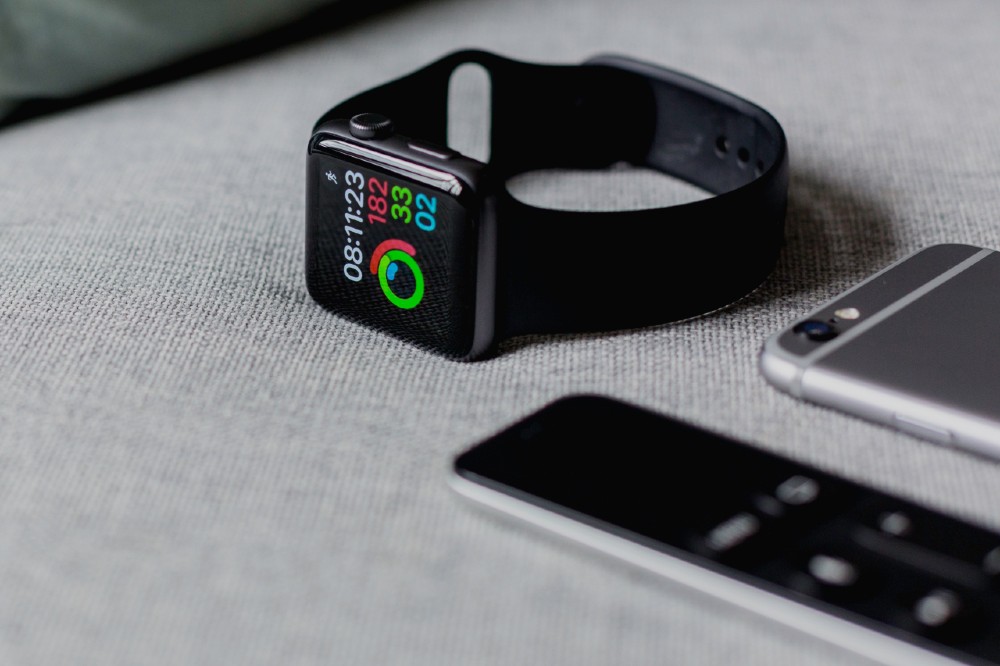 (TECH GADGETS) A lot of people balked at the idea of an Apple Watch, and even though many of its features seem superfluous, it... 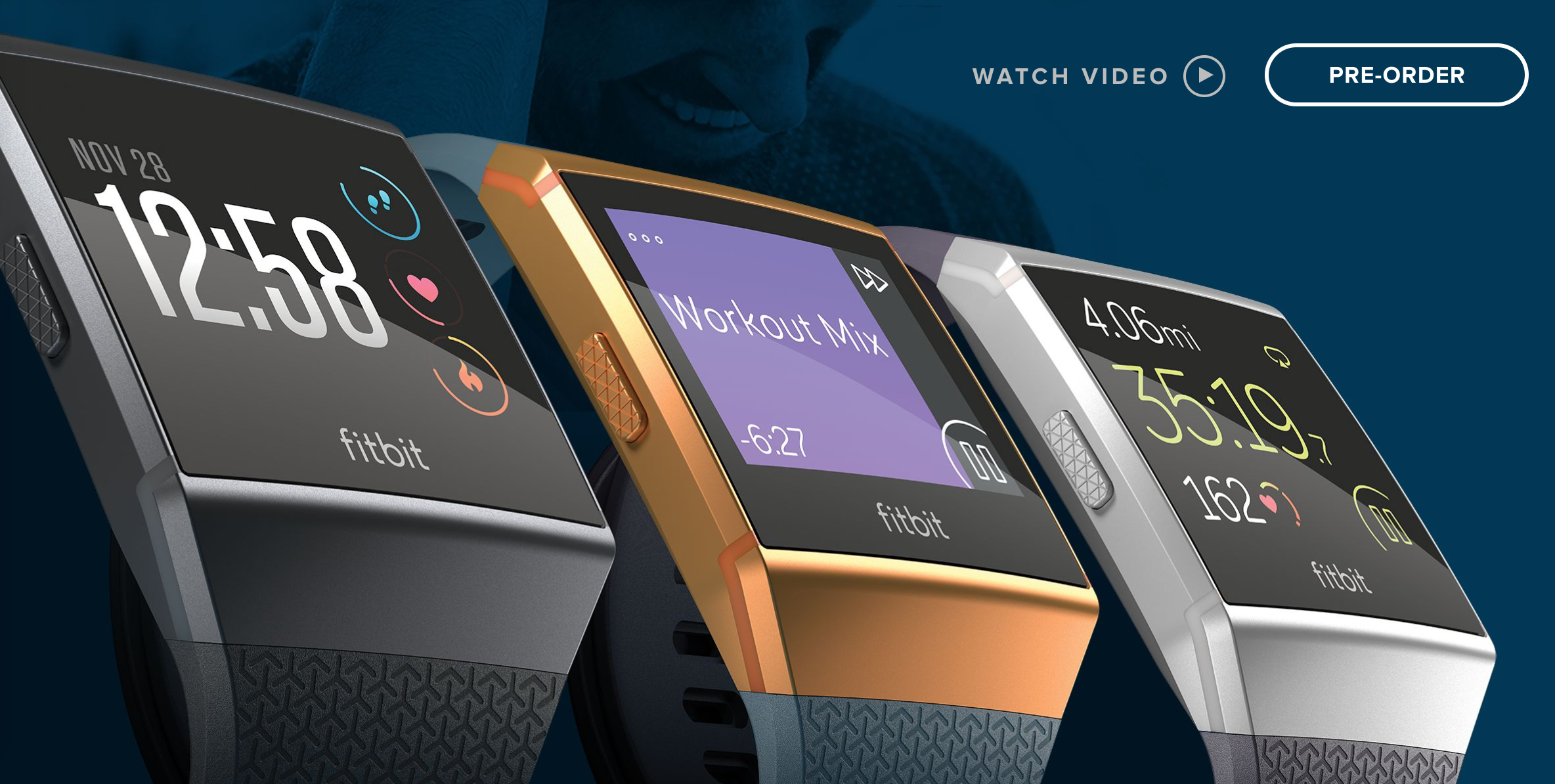