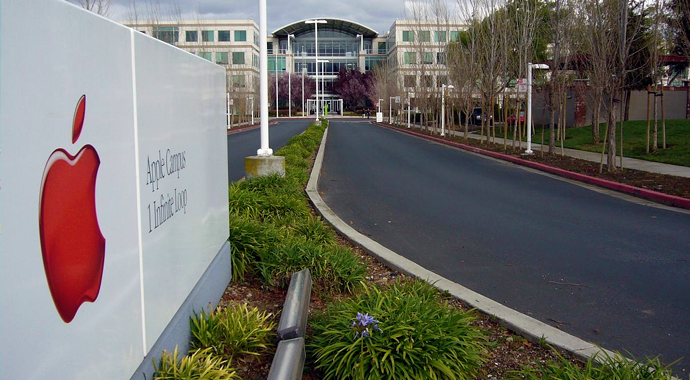 AUSTIN – Texas Governor Rick Perry’s office has announced that over the next decade, Apple will add 3,600 jobs to its existing pool of 3,500 employees which will be housed in a newly built $304 million campus. In exchange for doubling their workforce, Apple was offered a $21 million grant over the decade from the Texas Enterprise Fund to help build the Austin campus.

“Apple is known for its bold innovation and game-changing designs, and the expansion of their Austin facility adds to the growing list of visionary high-tech companies that have found that Texas’ economic climate is a perfect fit for their future,” Governor Perry said in a statement. “Investments like this further Texas’ potential to become the nation’s next high-tech hub.”

Why the narrative is off

The timing of the announcement comes as the most influential tech leaders swarm Austin for the South by Southwest Interactive conference, with thought leaders, influencers, investors, and press is focused on the rush to get from panel to panel, leaving little time for more than receiving snippets of news that spread orally (“have you heard Apple is adding thousands of jobs here in Austin? I would love to move here!”).

The narrative is that this expansion is a tech move, and Perry’s statement alone implies this makes Austin somehow a step closer to being “the nation’s next high-tech hub,” but it is nothing more than a company expanding its sales, customer support and accounting staff, which are the roles Perry’s office has reported will account for the 3,600 jobs.

Lauding the move is inaccurate

Any job expansion is good news in this horrible economy, but lauding this expansion as a tech move is inaccurate at best – no engineers, developers, or designers will be hired, making it extremely doubtful that Austin will be the birthplace of the next Apple innovation. Nothing about this move makes Austin “high tech” any more than Sears adding a call center or Dell doubling their local sales staff would, and if Apple wants to be a major tech player in Austin, they should step up and do more than add non-technical jobs and offer talking points.

While the news truly is welcomed and most are enthusiastic about the additional jobs in the area, the positioning of the narrative and its timing are crafted so that the world finds this expansion a tech move, not a sales and customer service move, which does nothing to raise the profile of the burgeoning tech city.

In this article:apple, Tech Employment, Technology