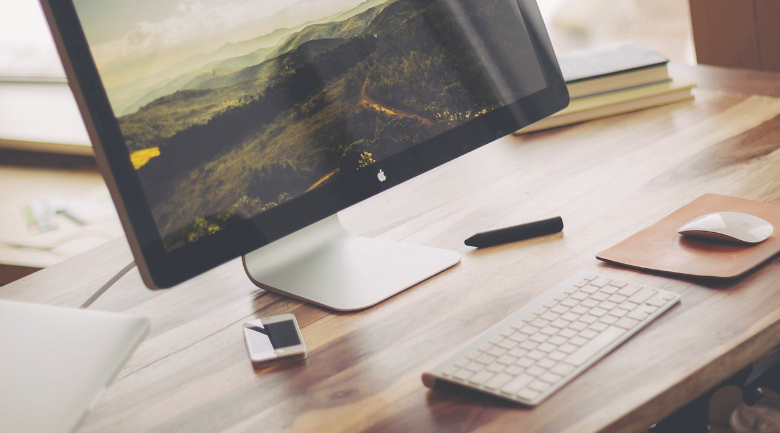 We knew changes would be imminent following Ajit Pai’s promotion to FCC chair this year, and the time has come. The FCC announced a new proposal that would effectively kill net neutrality.

Broadband services would take advantage of the free market as they would be less regulated by the FCC.

The FCC refers to the first draft of the proposal as “Restoring Internet Freedom,” further prompting confusion over the issue. The term “Net Neutrality” itself is already criticized for its ambiguity, leading many people to be unsure of what side they stand on.

Unfortunately for consumers, Pai believes that less FCC oversight is the answer. Although the new proposal clearly benefits broadband providers, Pai claims that ISPs will be encouraged to focus on improving broadband networks, which will result in faster internet speeds and theoretically, more jobs.

When the FCC tried a similar proposal in 2014, they opened up the floor for public debate.

Since most people and tech advocates believe in the importance of Net Neutrality, comments flowed in by the millions, causing the FCC site to shut down because of the overload.

Luckily for those still in the fight to save the internet, the FCC is once again allowing everyone to share their opinions about the proposal. The method for sharing is a little archaic, but if Net Neutrality is important to you it is worth making the effort. Here is how to share your thoughts:

1. Search the terms “Restoring Internet Freedom Proposal” or “Docket 17-108”
2. Click on “+Express” on the left side bar, which will redirect you to a submission form
3. Fill out the form and send attachments and images by clicking “+ New Filing”
4. Once you are done filling everything out, you can review it by clicking “Continue to Review Screen”
5. Send it off!

You can make a difference

Keep in mind that you will need to include some personal information that can be accessed by the public. This includes your name, address and phone number.

If you are unsure of where to start but would like to comment, start by reading the new proposal in full and directing your comments to specific points of interest.

In this article:net neutrality, proposal, The News