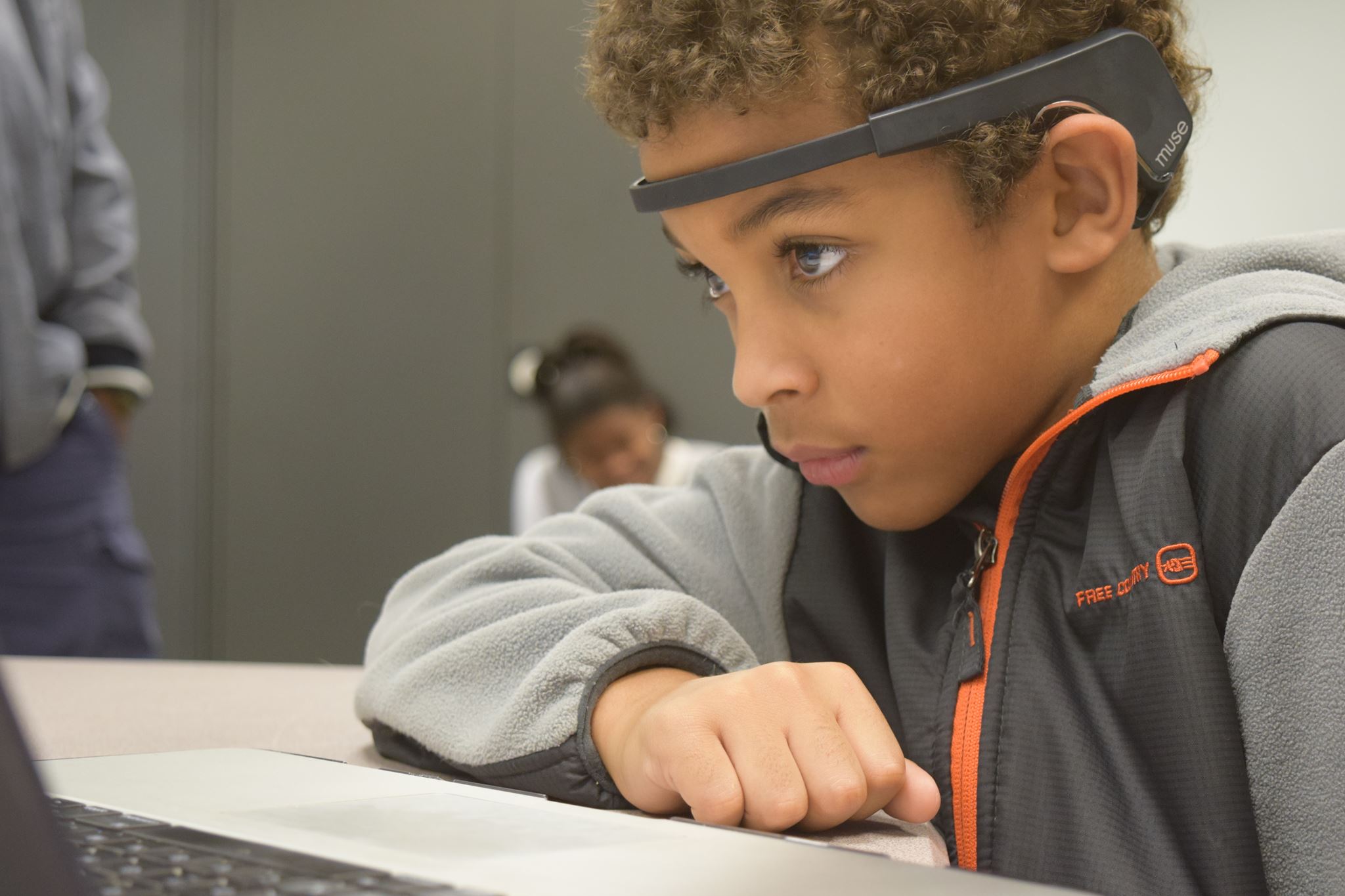 Many kids have a hard time paying attention, and while medication can help in some cases, it doesn’t equip children with strategies to manage their wandering minds. The good news? It’s the 21st Century, so there’s an app for that.

NeuroPlus, was launched for public use in 2016 to help children with ADHD exercise their brain to develop and improve their attention skills. Initially it was a rather pricey video game, but now the attention training software is available on iOS and Android phones and tablets. NeuroPlus has also begun offering tiered subscription prices. By making their software more accessible, NeuroPlus can help even more kids manage attention-deficit disorder in a fun, engaging way.

Neurofeedback: Users wear a brain-sensing EEG headband and advance through a series of exercises. Users’ brain waves determine their success in the game. With more focus, they can control things like the speed of a flying dragon.

Motion-biofeedback: While playing the game, users must maintain complete control of their bodies and remain absolutely still in order to avoid major point deductions. The game monitors their movements and muscles tension–too much nervous twitching might cause that dragon to plummet. The goal is to teach users to translate this calmness into their daily life.

“Go/No-Go” cognitive training: Users must quickly and accurately respond to certain stimuli while ignoring distractions. This could mean only responding to specific colors or acting on certain signals while moving about the game, and it helps users not only hone self-control, but also strengthen working memory and reaction-time.

Has it been effective?

Since its launch, several studies have proven the effectiveness of NeuroPlus’s approach. The most recent of these studies revealed that most NeuroPlus users experience a reduction in hyperactivity and impulsivity after just 10 weeks of training, 3 times a week.

As users improve, the game gets progressively harder.

As NeuroPlus states on their website, “Research into neuroplasticity shows such training can make your brain better at paying attention over time — just like exercising a muscle!”

To see results quickly, the company recommends using the program three times a week for at least 30 minutes each session. Users won’t be cured of ADHD, but they can make substantial strides in minimizing its NeuroPlus is not a treatment, it’s simply a strategic exercise for management of ADHD — a super effective one.

NeuroPlus now offers monthly, bi-annual, and annual subscriptions. All plans provide full access to the NeuroPlus program and future training games, as well as weekly progress reports and unlimited customer support. This way, users can test out the program to see if it’s right for them before jumping into a big contract. Users still need to purchase Muse headphones to use the software, but NeuroPlus lets you add those to your subscription package for a reasonable price if you don’t already own them.

The evolution of this program is a testament to its powerful results in the past year, and hopefully its enhanced device compatibility and enhanced pricing options mean that more kids can learn to tackle their attention spans, improve their lives, and have fun along the way.

In this article:ADD, brain train, kids, NEURO+, The News 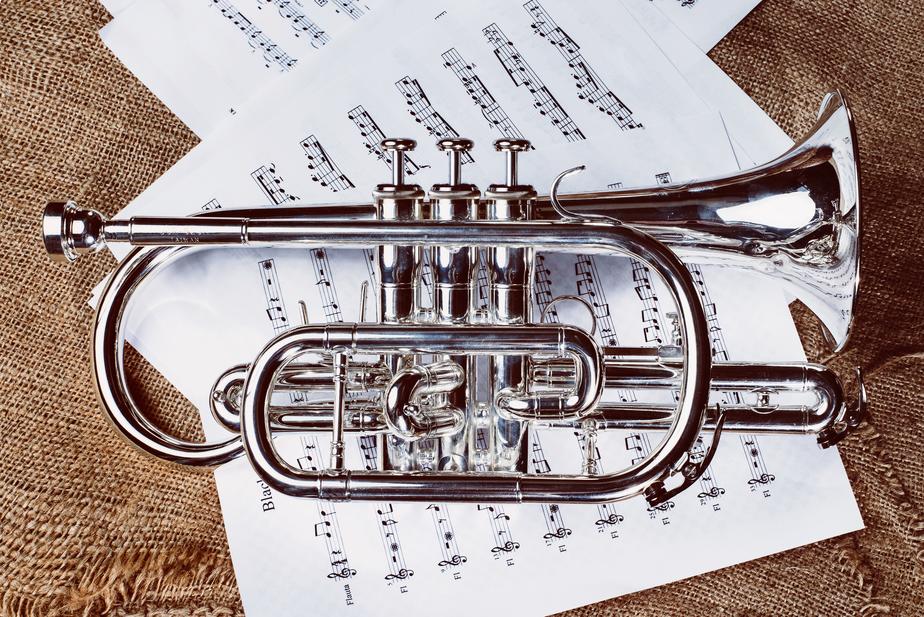 (ENTREPRENEUR) Sowing the seed of music education and appreciation in your child when they're young is a great way to produce the fruit of... 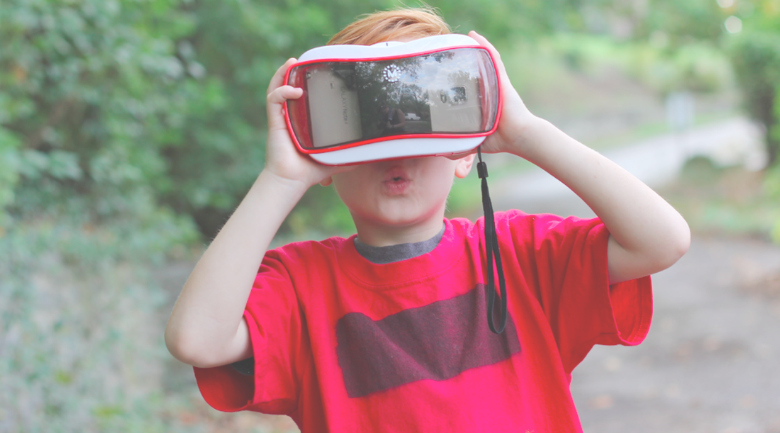 How to encourage your childrens’ entrepreneurship

(EDITORIAL) To encourage entrepreneurship for our children, we focus on providing them with direct evidence that they can do and be anything they want...

Neuro+: Video games controlled by the brain help kids and adults with ADD/ADHD

The ever-increasing amount of ADHD diagnoses is what lead NEURO+ to create its brain-controlled video games which help children and adults learn to master...