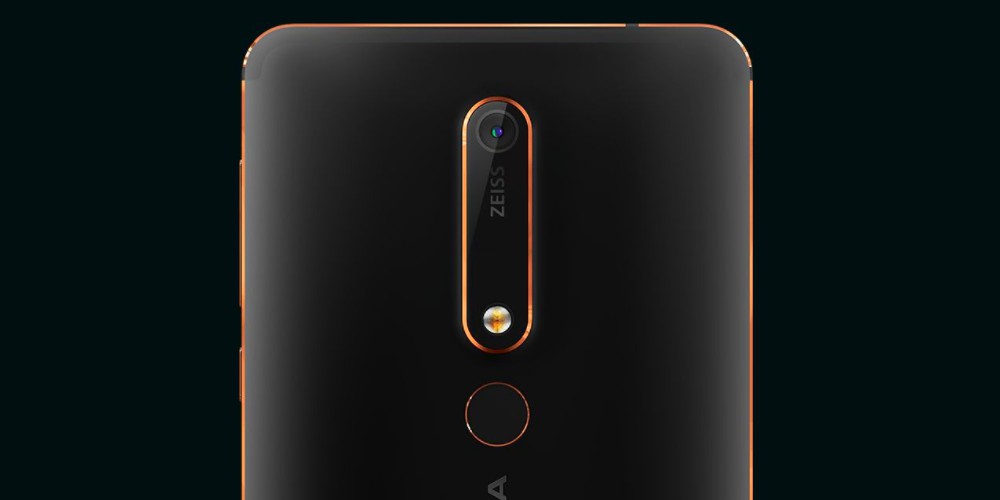 In the smartphone realm, the competition is feature focused and ferocious. But Nokia is attempting a new route: affordability and design. HMD global is releasing three new phones that are gorgeous, but won’t necessarily break the bank like it’s flagship phone.

The Nokia One is a highly affordable entry level device, with a compact design and a charming plastic case. It launches with a Android Oreo (Go Edition) which is a less frilly version of Android designed to work with cheaper hardware. And it’s priced at 85 dollars with guaranteed OS updates for two years.

The (New) Nokia 6 (pictured above) is a charming little aluminum device with a nice two-tone color scheme and a frame that reminds me of several higher end devices and a price point of $340-ish – a solid mid range.

The Nokia 7 Plus is a bit higher end, costing around $500, an upper level device that won’t break the bank. The stats are impressive, but more so – the headsets are adorable.

iPhones are usually lauded as the design champions, but these handsets really are gorgeous and at the price level – appealing for android users.

The emphasis on design and affordability helps hit the part of the market that needs a smartphone functionality but can’t swing the flagship phone prices, and is especially appealing for businesses who want attractive handsets for their employees that won’t hit the bottom line as brutally.

For the first time in 2018, the global smartphone market declined as compared to the previous year. Nokia is hitting one of the main reasons for this – the lack of high quality, low cost smartphones keeps people from adopting. Smartphones are a big investment, so people are keeping them longer. Having more options for quality (and sexy!) smartphones is the right nail for Nokia to hit.

You may remember that HMD had a series of “dream phones” for people who valued mobile aesthetic. While they are doing this again with the Nokia 8 Sirocco (with its stainless steel frame and diamond cut edges) they are repeating that tradition and legacy with this new affordable, but design conscious release. HMD is offering a Nokia at every price level, and this is good for everyone – the young, the old, the stylish, and the desperately seeking a lower phone bill but still need to check the Gmail pretty often.

In this article:nokia, Tech, The News