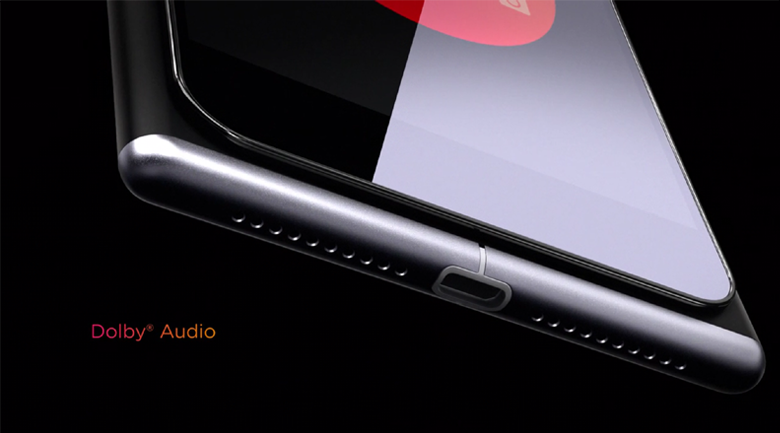 Everyone has a phone, but is it this powerful?

Owning a smartphone is practically a prerequisite of working in business these days. Sure, success and smartphone ownership aren’t mutually exclusive categories, but having one carries several distinct advantages. Receiving email in the field, uploading documents and data to the cloud via mobile, sheer processing power—the list goes on. Unfortunately, the price tag and surprisingly short longevity on most current models can dissuade even the most determined of customers.

Read also: What will be announced at the next Apple unveiling event?

Enter Obi Worldphone. Brought to you in part by Former Apple CEO, John Sculley, this device presents an affordable solution to the smartphone problem. If you’re looking for an affordable phone with flexible software and hardware options—as well as the rock-solid construction associated with an AK-47—the Obi Worldphone is the up-and-coming answer to your prayers.

Obi Worldphone being called a game changer; will it live up to this moniker?

The Obi Worldphone comes in two flavors: the beefy SF1, and the mellower SJ1.5. The SF1 comes with a higher memory capacity (32 gigabytes) as well as a “signature” floating five inch screen. It also has a 13 megapixel forward camera, two to three gigabytes of RAM, and full 4G/LTE support.

At $199, the SF1 may strike you as barely below-market in terms of smartphone expenses; however, the capabilities and general functionality of the SF1 are, by far, above and beyond anything at a comparable price on the current market.

The $129 SJ1.5 is the minimal version of the SF1, with a lower-definition camera and screen, and a 16 gigabyte memory. It also runs on 3G which, while slower than LTE, more than serves the utilitarian aspects required of a smartphone. Though not quite as luxurious as the SF1, the SJ1.5 is an incredibly affordable smartphone that fills necessary niche admirably. 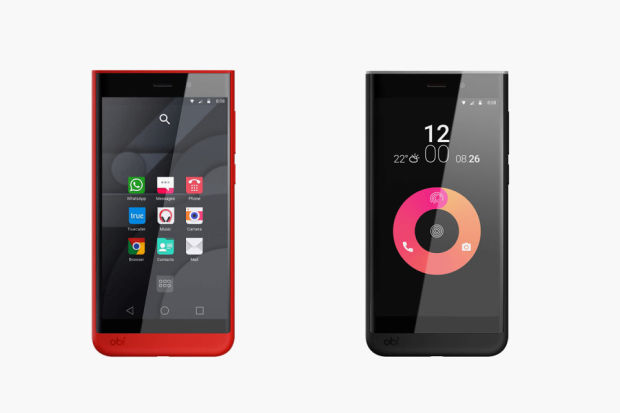 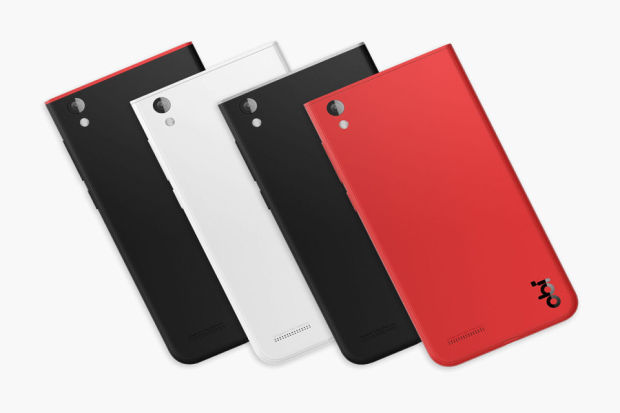 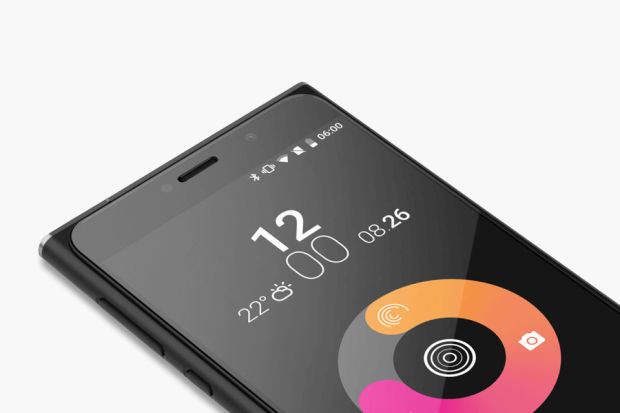 Both models will launch soon in Asia, Africa, and the Middle East. A series of apps will accompany the release, including the expansive Dots—a texting app that allows free texting to any phone with SMS enabled, regardless of app reciprocity—and GigSky, which is a short-term data contract provider designed for use in over 90 countries. Stay alert for a release in the U.S. soon—the Obi Worldphone is slated to be a game changer.

In this article:obi worldphone, Tech