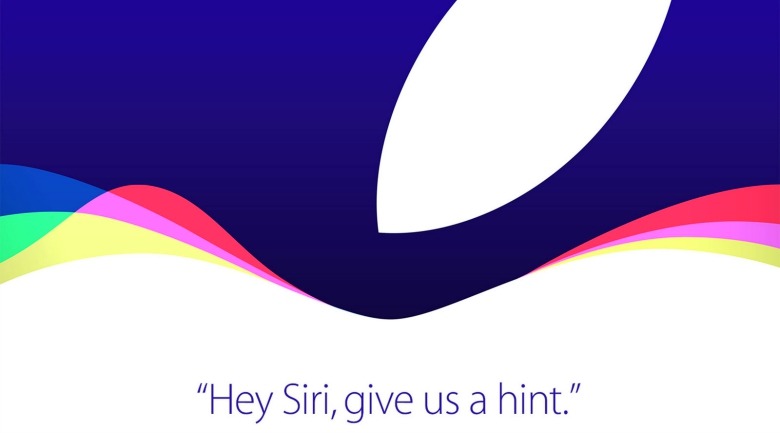 Rumors have swirled regarding Apple’s next event to announce the upcoming round of new products, and media invites have been sent out with nothing more than a simple graphic urging people to open Siri and say, “Hey Siri, give us a hint.”

Read also: Steve Jobs – did the wrong guy at Apple get credit?

On September 9th in San Francisco, media and fanboys will come together and most expect the event to focus on the next generation of iPhones.

Next-gen iPhones are even more powerful

Apple is expected to announce the phones will feature 2GB RAM, a fancier camera, a reinforced body made of super powerful 7000 Series aluminum, Force Touch, and an A9 processor. So basically, a kick ass computer for your pocket with specs that might be superior to the desktop computer on your office desk.

But don’t forget the Apple TV and the operating systems

But it’s not all i-Phoney news, no, the event is expected to be the unveiling of the next-gen Apple TV which is said to have an A8 processor, increased storage space, a redesigned chassis, a touch-based remote control, and a new software system that lets you access the full App Store and have Siri on your tv (adios, Xbox).

Lastly, it is expected that at the event, we will learn the launch dates of the watchOS 2 and iOS 9. 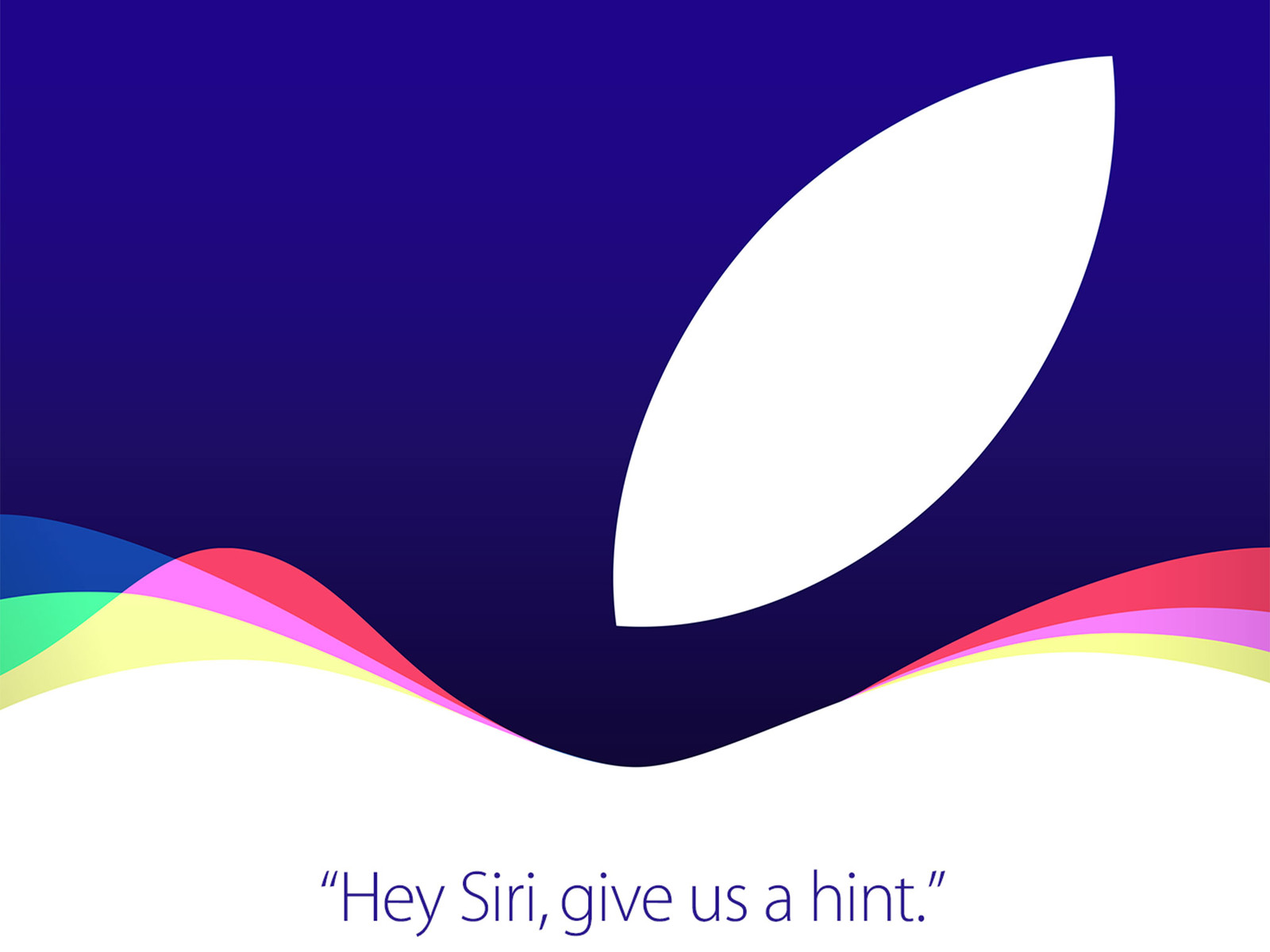 Go try it on Siri for yourself

So open any of your Apple products, and say, “Hey Siri, give us a hint,” and you’ll be treated to a variety of possible sass-mouthed options from “well, I hear there’s something big happening on 9 September” to “you’re cute when you’re desperate for information.”

So stay tuned, because on September 9th, it will get noisy – we’ll be able to confirm all of the secrets, and reveal what Apple’s been able to hide (which these days is little to nothing, and we suspect that news on that day will have already been summed up above).