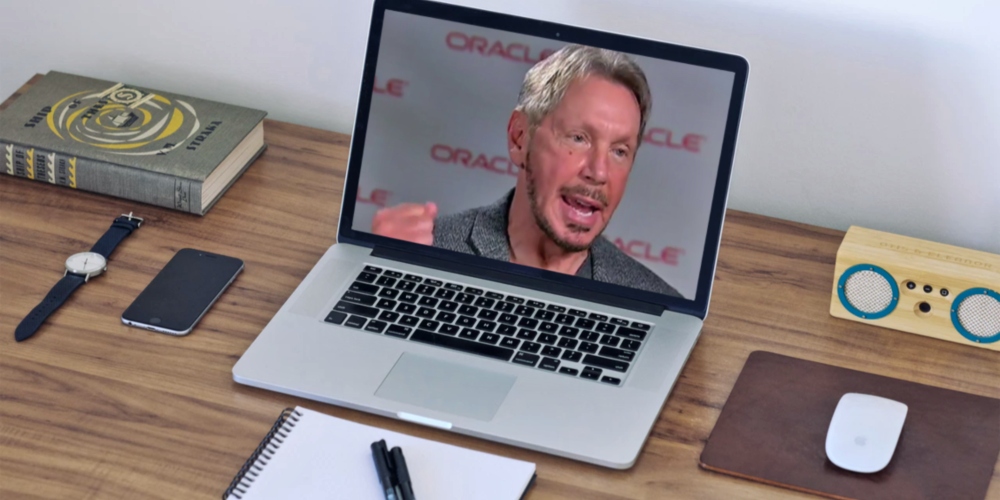 It’s rare that a company would out a major client, but in the case of Oracle, Co-Founder and Executive Chair Larry Ellison did just that on Maria Bartiromo’s Wall Street. In a discussion of how they’ll compete with major competitor, Amazon (who also offers database services – Amazon Web Services (AWS)), Ellison pointed out the irony that Amazon isn’t powered by their own databases, they use Oracle’s “superior” technology.

It seems tacky to put a client on the spot, but when their a direct competitor, there’s literally no better sales tool than doing just that. Smart.

Amazon has already mapped out their future transition to Amazon AWS, but for now, Ellison and his team have one hell of a talking point. And it’s not the first time he’s gone after Bezos’ baby.

Below is the full interview, and it’s fascinating that this titan of tech can not only be so gutsy, but open with their shortcomings as well. It gives a fascinating perspective into what’s next in big tech:

In this article:amazon, Oracle, Tech, The News