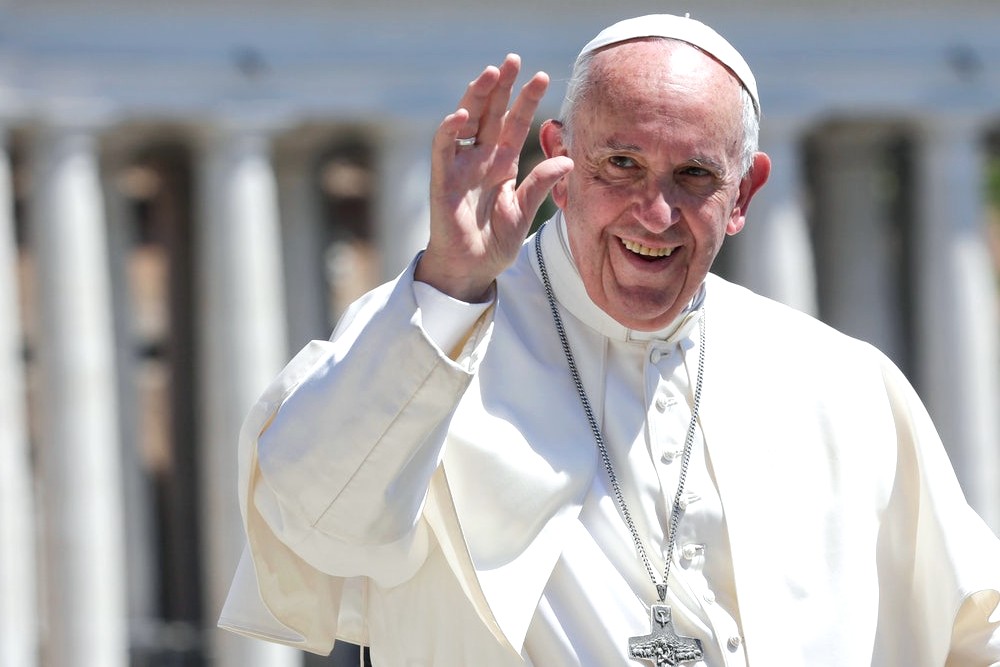 Recently, Pope Francis weighed in on the debate over regulations, calling tech companies like Apple, Google and Facebook to be held accountable for their protection (or lack thereof) of children from pornography.

Some believe this push for child protection might stem from the Catholic Church’s own troubled history with sexual abuse: over the decades, there have been thousands of cases of child molestation. Pope Francis promised “decisive action,” when he took power in 2013. According to the BBC, this has included releasing a letter condemning clerical sexual abuse and creating a panel to deal with offenses within the church.

Pope Francis’ recent remarks were not the first time he’s suggested technology creators have some hand in protecting children. Rather than simply accuse companies of taking advantage of children, however, Pope Francis extended a plea: “I make an urgent appeal to them to assume their responsibility towards minors, their integrity and their future.”

In this article:online safety, Tech, The News