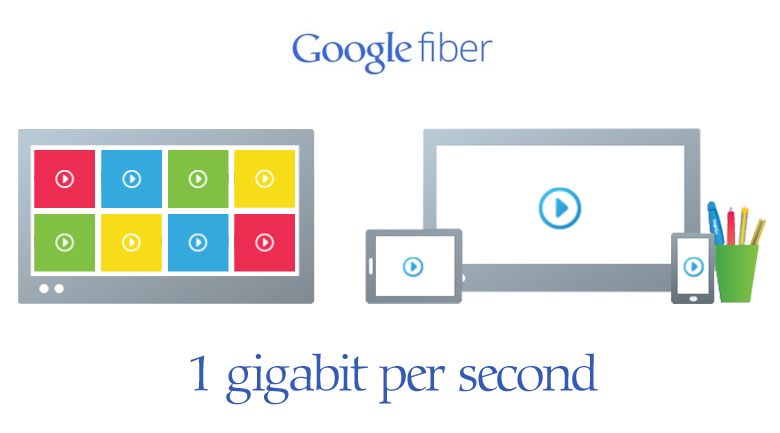 Sure, the CEO is leaving and employees are being laid off and all potential expansions have been indefinitely put on hold. But everything is very normal and positive, according to a statement from the company earlier this week.

Google announced these not-at-all-dire developments in a blog post entitled “Advancing Our Amazing Bet.” Maybe I don’t know much about betting, or as they put it “refining plans” but this looks a lot more like closing down this particular experiment and moving on. Which, let’s face it, Google has done before.

The announcement hinted that Google is looking into ways to bring us all internet from the sky in the form of widespread wi-fi but that will take a lot longer to develop and implement then the planned expansion of Fiber we were promised.

Cities where Google Fiber has already been rolled out will continue to get service for now.

Construction seems to be cleared to continue in Austin, for example, where the East side has just gotten access to the riches of reasonably priced gigabit-capable access.

Don’t look at the FCC

Whatever the reasons for Google’s sudden sidestep, it’s not the lawsuits filed in some cities by cable companies like AT&T to prevent Google Fiber from peddling their wares.

The FCC issued new regulations stating that when and how people can handle their installations should in no way enable companies to hobble their competition. So while Google still faces some state and city level resistance, the government has basically just paved the way for them to leave us all flapping in the breeze.

In this article:fcc, Google Fiber, internet, provider, The News