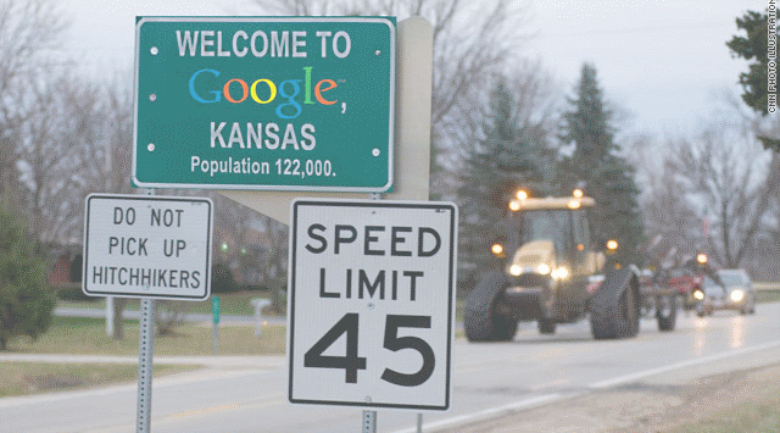 Google could change some minds

I was still a teenager when the Google Fiber office first appeared on Westport Road in my hometown of Kansas City. At the time, we didn’t know what it was, although we correctly presumed it was some new technology that Google was cooking up – it turns out that Kansas City was to be the test market for Google’s superfast broadband and cable TV service.

Fast forward nearly a decade later – my mom is having trouble streaming her Netflix account through her TV. The show keeps stopping to buffer. My uncle complains – when are you going to get Google Fiber? My mom agrees that she should. But with Google switching up its pricing policy, she may change her mind.

Until recently, my Mom could have paid a one-time installation fee, then received ongoing broadband service from Google Fiber for free – no contract, no monthly fee. However, Fiber has done an about-face, pulling its plans to offer service without monthly payments to Kansas City residents (the very first city to offer it, to much fanfare, I might add).

Instead, Google will offer a $50 per month plan, with no contract and no installation fee. Fiber will also be installed in public housing neighborhoods as part of an Obama administration sponsored program to get “digitally divided neighborhoods” online.

No idea why this is happening

Representatives of the company confirmed the change, but wouldn’t share the details behind the decision. It may be that the company is under pressure from investors to show more profitability. Or they may be trying to attract more subscribers, especially renters and apartment-dwellers, who shirk at the installation fee, which is $300.

It appears that the company may also be experimenting with different pricing strategies in different cities. The free option is still available in Austin, Texas and in Provo, Utah.

Kansas City residents who already have Fiber received a letter stating that their free internet service would expire on May 19.

In this article:google, Google Fiber, Tech