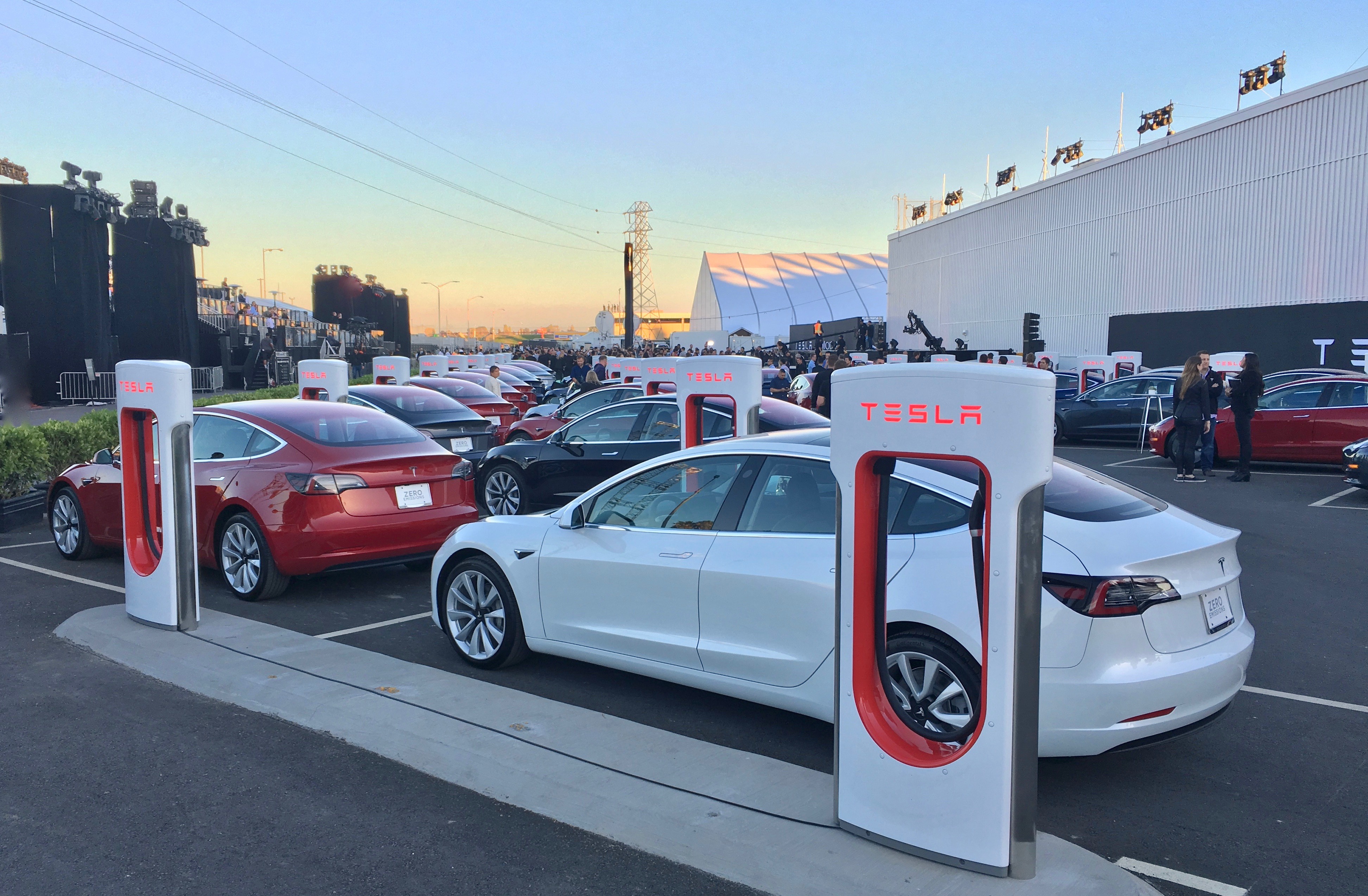 Attention Tesla owners: you might be able to charge your own batteries when you charge your car’s, if Tesla executive JB Straubel has anything to say about it.

Read also: Tesla is expanding their fleet to include a semi-truck

Straubel, in a presentation for the Food Service Technology Conference Tradeshow (FSTEC), said that the biggest area of expansion of existing Tesla recharge stations is adding a traditional rest stop component.

“People are coming and spending 20 to 30 minutes at these stops, they want to eat, have a cup of coffee, go to the bathroom,” Straubel said. Straubel also demonstrated that many existing recharge stations are already shifting to a convenience store format as well. Considering most electric car owners need at least thirty minutes to an hour to charge their car, providing amenities to assist will only help the tedium of waiting.

Tesla plans to contract out its food service using existing and new partnerships with food industry leaders. Straubel said that it was time to start “scaling up” those relationships to service the demand.

Tesla has already forged partnerships with major restaurant and shopping center chains. Ruby Tuesday joined the ranks of Tesla restaurant partners in 2016, offering supercharging stations at some of its 729 U.S. locations.

A Supercharging rest stop will definitely aid the Tesla roadtripper.

Current Tesla EPA ratings say that the luxury SUV Tesla Model X receives 237–295 miles per full charge, whereas the sedan Model S receives 335 miles per charge. The entry level Model 3 receives less miles per charge, at approximately 220, but is within the reach of more buyers, with the starting sticker price of $35,000.

Despite this number, Tesla’s influence in the auto manufacturing field has been pronounced. Recently, Tesla CEO Elon Musk challenged rival company Daimler AG, parent company to Mercedes Benz, to spend an additional 10 billion dollars on its electric car manufacturing plant after the company’s Twitter said it would spend only one billion on the project. Daimler said it would rise to this challenge. Wired reported in 2010 that Tesla had already directly influenced the investment and R&D choices of at least eight different auto manufacturers.

Even if you are not driving an electric car, they are becoming more prominent in the United States.

Tesla choosing to expand their offerings to make the infrastructure to support electric vehicles will only make electric car ownership more accessible in the future.

In this article:charge, station, tesla, The News