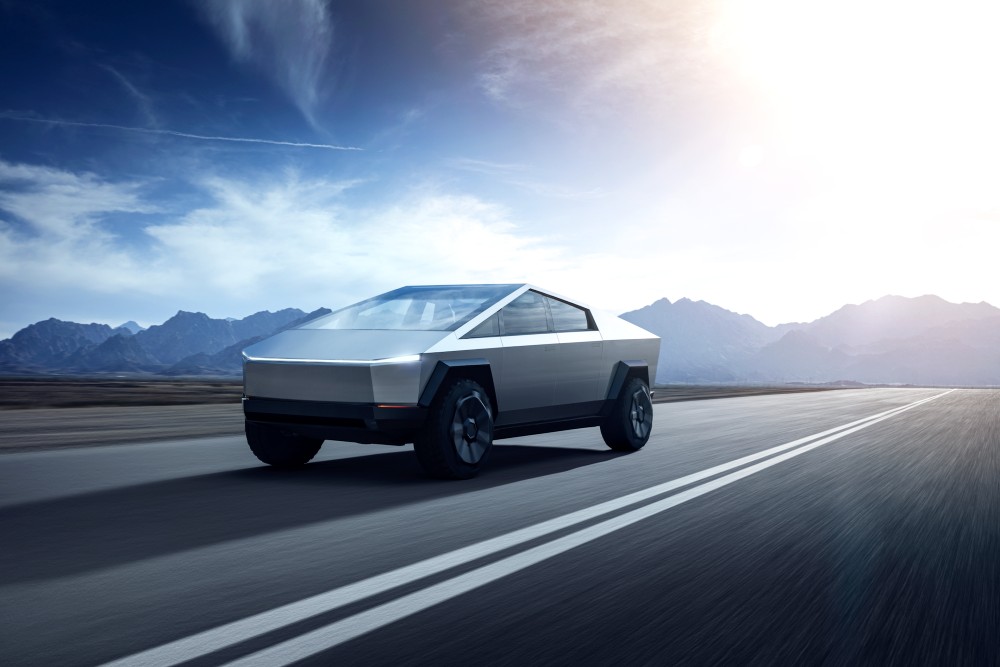 Recently, Tesla announced its electric Cybertruck and it’s been a wild ride. If the truck design was a human, we’d say “bless their heart.” If that wasn’t embarrassing enough, during the demo they managed to smash the bullet proof windows with a metal ball! But there’s one more shortcoming that has more troubling implications: the truck wasn’t painted.

Yes, you heard us right. Tesla revealed an unpainted truck. Why? Well, it’s worth noting that Tesla’s factory paint shop in Fremont has at least 19 Clean Air Act violations, though there could be more.

The Clean Air Act has been in effect for almost 50 years, with its last major amendment occurring in 1990.This act ensures that a minimum standard of clean air is enforced, which often means large factories take on responsibility to ensure their operations don’t pollute nearby residents.

Currently, Tesla is in settlement proceedings for these violations.

According to Lisa Fasano, communications officer of the Bay Area Air Quality Management District (BAAQMD), there are two ways Tesla can settle these violations. If both parties come to an agreement outside of court, Tesla would pay a fine, as well as correcting their violations. Otherwise, it’s onto legal action.

Tesla’s Clean Air Act violations has been an ongoing issue for over a decade. For instance, in 2003, factory emissions were found to be at only 46% efficiency – the standard was 90% efficiency.

In the last year alone, Tesla has been subject to three inspections from the Environmental Protection Agency (EPA).

Despite this, the Cybertruck has managed to accumulate over 150,000 pre-orders in under a week. According to the Tesla website, the minimum price for the truck is about $40,000, with upgrades including more motors and automated driving.

It’s enjoyable to poke fun at Tesla’s window gaffe or joke about how the Cybertruck looks like it was designed by someone who hasn’t seen a truck before. But the unpainted demo signals to a more serious ongoing problem. Tesla’s cars might leave you breathless, but it shouldn’t be because their factories fail to meet requirements set by the Clean Air Act.

In this article:cybertruck, tech news, tesla, The News