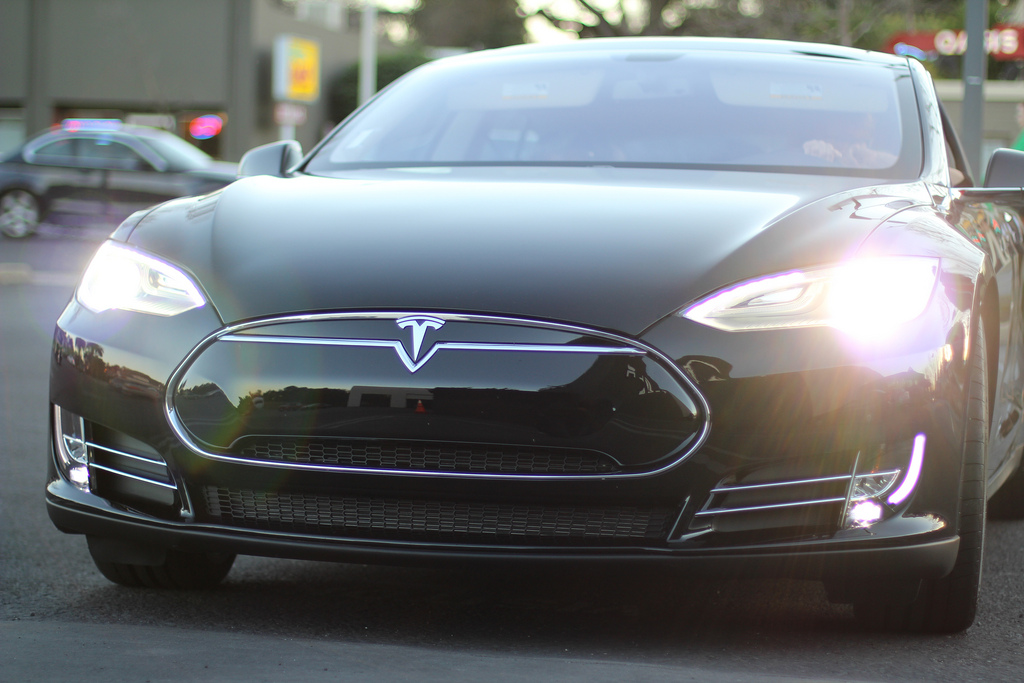 Groundbreaking automaker Tesla may be the future of automotive transportation, but when it comes to discrimination, some say the company seems to be living in the past.

This week, the company received notice that they would be brought to court by a group of black workers filing a class action lawsuit. The suit states that the Tesla’s Fremont, California production plant is a “hotbed of racist behavior.”

The suit was filed by former employee Marcus Vaughn in the California state court in Oakland and is the third lawsuit filed this year by black workers and former workers from Tesla.

Vaughn, who began working in the factory in April, says that his supervisors regularly referred to him using racial slurs. When he wrote a complaint to the human resources department, they were unresponsive. Then in October, Vaughn was fired for “not having a positive attitude.”

Tesla is denying the claims, saying that they did investigate the incidents, and fired three workers as a result. The company went so far as to post a statement called “Hotbed of Misinformation” on its website on Wednesday, saying that the company is “absolutely against any form of discrimination, harassment, or unfair treatment of any kind.”

In May, Musk sent an email to all employees telling them that should never “allow someone to feel excluded, uncomfortable or unfairly treated.” However, he also said that workers should “be thick-skinned.”

Vaughn’s lawyer, Lawrence Organ, who also sued Tesla on behalf of three black Tesla workers last month, responded that “The law doesn’t require you to have a thick skin. When you have a diverse workforce, you need to take steps to make sure everyone feels welcome in that workforce.”

Tesla is also facing lawsuits claiming that the company discriminates against gay and older workers, and last month, the United Auto Workers (UAW) union filed a complaint to the federal labor board, saying that Tesla had fired workers for supporting unionization.

In this article:discrimination, lawsuit, tesla, The News